Ballymacash Rangers are having a share issue and looking for support 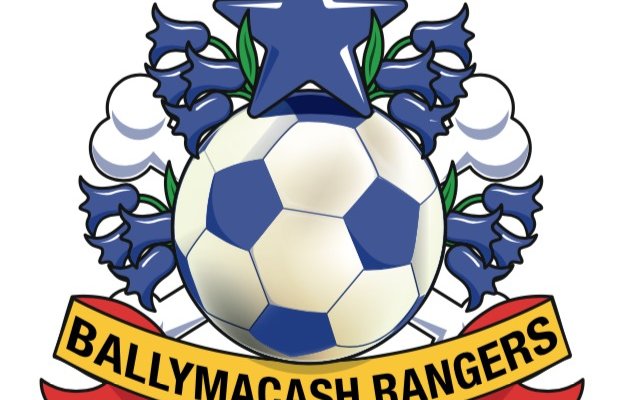 The shares sale will go live on 13th June and you can be part of it!   You can register your interest by  emailing info@ballymacashsportsacademy.org

Ballymacash Sports Academy has been born from Ballymacash Rangers Football Club, which has served the community of Ballymacash in Lisburn as the main diversionary activity for local young people for over 30 years.

Formed in 1984 by young men in the area who wanted to play organised football, in 1986 the Ballymacash Rangers Football Club moved into Rushmore Park, which has been their home ever since. Ballymacash Rangers FC have played football at Mid Ulster Intermediate A level for over 15 years, but have ambitions, and the support base, to progress to the NI Championship and NI Premier Division. We are only a promotion away from making this a reality.

But the ambition on the field to be a leading community focused club in Northern Ireland, is hampered by the facilities at the ground.

Though dated, and with spiralling repair costs each year, we are very proud of our facilities as they were built with no external funding, but by the hand, support and donations of members, players, supporters and the local community. There is always a story to be found about how each addition or improvement came about at the Bluebell, as our clubhouse is commonly known.

Although the model has been used in England with FC United of Manchester and Lewes FC being the most commonly known, this is an exciting first for a club in Northern Ireland.

Ballymacash Sports Academy, a Community Benefit Society was registered in 2018 under the Industrial and Provident Societies Act (NI) 1969 with the Department for the Economy in Northern Ireland. It has also applied for charitable status with the Charity Commission for Northern Ireland.

The Society is a community-owned social enterprise, much like a Co Operative. and by subscribing for shares issued by the Society in this share offer you will become a Member of the Society.

Ballymacash Sports Academy has exclusively charitable objectives and a charitable asset lock, preventing Members from making a capital gain by selling or closing the business for a profit. Therefore, it will never be able to become privately owned and taken out of community ownership.

The aims of the Society state that the Society will maintain facilities for the home ground of Ballymacash Rangers Football Club as the pre-eminent enterprise, and the rules state that Ballymacash Rangers will also co opt 2 Directors to the Society’s Board. These rules would need over 75% of the society voting in favour to change these, and with 1 member 1 vote, it will never be able to fall into the hands of Charlatans or Spivs like we have found out to our cost at Ibrox.

Our ambition is to develop our young sporting talent in our community while developing new ideas and programmes to facilitate needs as they are identified. We hope to do this with the help of our existing partners, and with new relationships we will build in the future as the project grows. Already we have provided sponsorship to a former player, turned boxer Kurt Walker who won Silver for Northern Ireland in the 2018 Commonwealth Games last month.

As well as providing a safe and inclusive sports facility, the project will offer opportunities for employment, education, coach education, community building and promoting social enterprise.

The first step is to install a 3G training pitch that can be used intensively for much longer. We’re at the limit of what can be done on our current pitches because overuse and poor weather obviously ruins the playing surface, which in turn can cause postponements of the weekly IFA Small Sided Games, as well as our youth academy teams training sessions.

That increase will also need a bigger car park, as we’re very keen to make sure that the use of the pitches and the stadium doesn’t impact on the local community any more than it does already. At present it is a concern how many cars are parked on the street during the children’s football as the potential for an accident increases as capacity is reached.

Shares start from as little as £50, and we hope that this affordable price will give everyone the opportunity to invest. Shares will be sold online via Crowdfunding on 13th June 2018

Shares go on sale on 13th June 2018 so why not join our revolution and buy your piece of our club!!

Bespoke Corporate Share packages are available, ranging from £250 to £2500. Please contact us to arrange a private consultation to discuss how we can tailor a package to meet your businesses requirements. 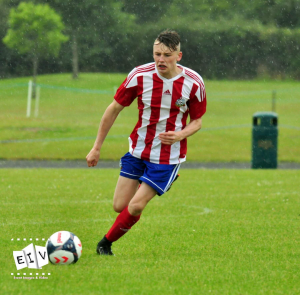 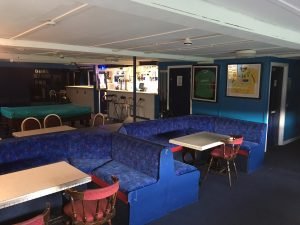 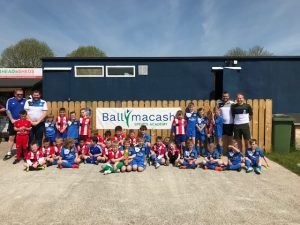 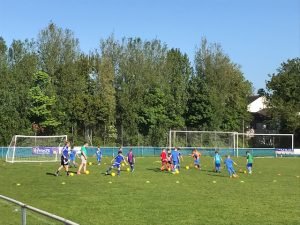 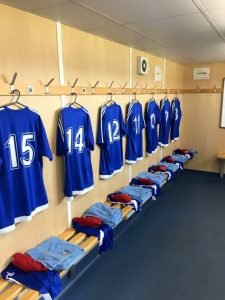 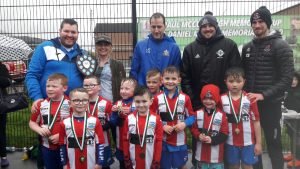 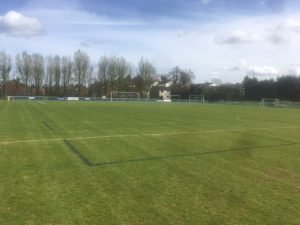 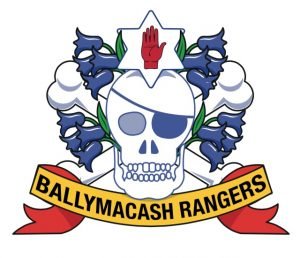 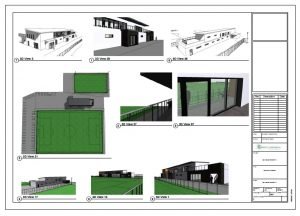 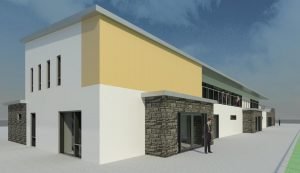 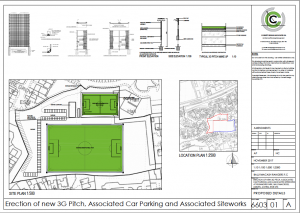