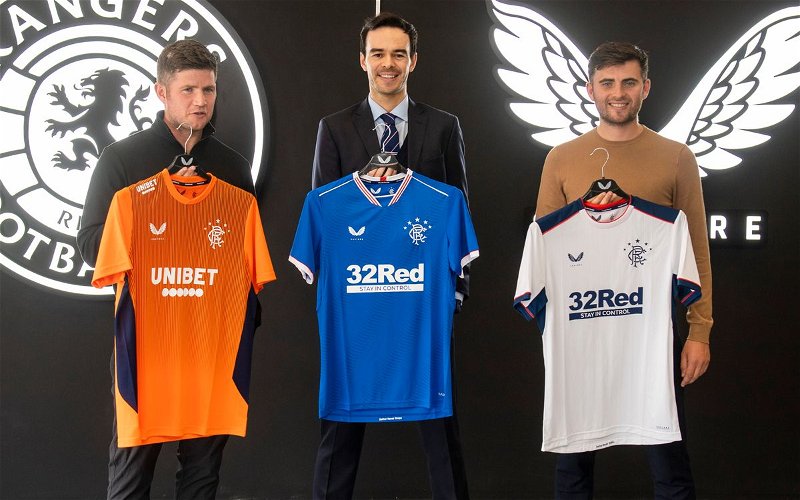 Rangers commercial director James Bisgrove spoke to the NI press today, on a call to herald the opening of the new Rangers Store in Belfast – this coming Saturday at 10am.

Bisgrove paid tribute to the loyalty and impact of the NI fans, “Rangers and our partners, Castore, are acutely aware of the support and demands there. The new Donegal Place outlet will be the third official store as part of our commercial agreement – following on from Ibrox and Buchanan Galleries, in Glasgow city centre.

Bisgrove was also asked to quantify the value of the dedicated Rangers support in Northern Ireland to which he pointed out the impact made via season tickets, MyGers subscriptions and general merchandise sales, with an additional nod to the supporters in NI.

Steven Davis was greeted enthusiastically by the local press corps, on a range of subjects from his spectacular recent Old Firm goal and scoring against Celtic over three decades, to thoughts on the successful Premiership season as well as the NI women’s team success and possible future career plans.

I quizzed Davis on his thoughts of ‘trophy day’ at Ibrox against Aberdeen, set against the unusual backdrop of an empty Ibrox with no fans, following on from his previous front and centre trophy experiences, such as Hampden in 2011 against Celtic as well as the league victory and party at Kilmarnock in the same year.

Listen, we all know behind the scenes that we have had that unwavering support, we would have loved for the fans to have been with us, celebrating our victories along the way and the last day of the season would have been a very special occasion with a full Ibrox. 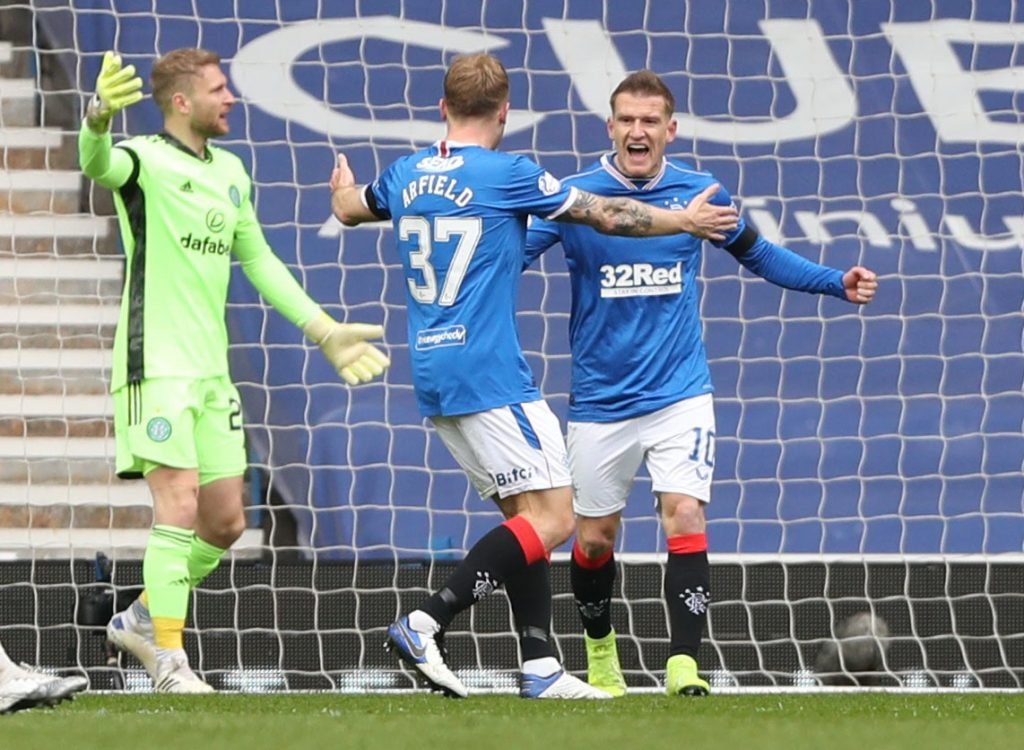 James Bisgrove was asked for a commitment on product quality, given well-documented early problems and frustrations from the fanbase:

“I feel very assured and confident that the forthcoming launch of the new kits and training wear, as well as the designs, into the new season will be well received by the Rangers support.”

For a full report and further range of quotes from both Bisgrove and Davis, please check out the following links: