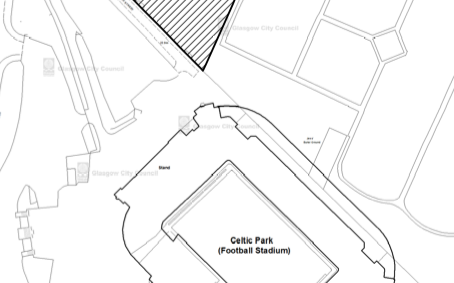 Despite sabotaging a proposed fanzone at Ibrox, the current Glasgow City Council regime are going to sell a large tract of land to Celtic at a knock-down price without placing it on the open market – for use as a fanzone!

The land will be sold “off-market” – bypassing bids from other potential buyers.

There will be no testing of the market, no alternative bids, no maximising of value.  Instead a valuer will be appointed to set a price.

The sale will be conducted by the little-known “Contracts and Property Committee” – chaired by Celtic fan and SNP councillor Ruairi Kelly.

A council document prepared on 12th April 2018 specifically states the land – immediately adjacent to the north west corner of Celtic Park – will “allow Celtic plc to develop a fan zone.”  It is currently used as a matchday car park.

The land extends to 1.26 acres – I would estimate this is roughly a quarter of the current footprint of the combined pitch and stands at Celtic Park.  It is a considerable track of land.

Glasgow City Council policy is now in a shambles – the Susan Aitken regime now opposes a fanzone at Ibrox, while promoting others at Hampden Park and Celtic Park.

The history of this parcel of land is interesting – it was originally acquired in 1945 under wartime emergency housing powers and was subsequently occupied by houses, but these were demolished prior to the creation of Glasgow City Council in 1996. Thereafter, the site did not transfer to GHA as part of the housing stock transfer and remained with the Council.

Now it gets interesting.

A council document notes “The subject site was formally declared surplus to the Council’s operational requirements in March 2018 following the procedural non-operational process with no notes of interest being received.”

Yet – this document was issued on 12 April 2018 noting that Celtic plc had expressed and interest to buy the land and that no other offers would be entertained.  That’s pretty fast footwork.  I wonder who alerted Celtic?  Did they approach Celtic prior to the March 2018 decision when “no notes of interest being received” allowed the land to be declared as surplus?

This is the latest in a series of troubling property sales around Celtic Park conducted over the years by the City Council.   It comes in a week where a number of senior councillors has been exposed as having behaved in a biased manner.

The next meeting of the Contracts and Property Committee is tomorrow, but this item is not on the agenda for consideration at that meeting. 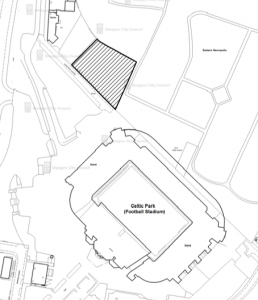 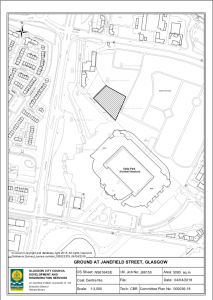 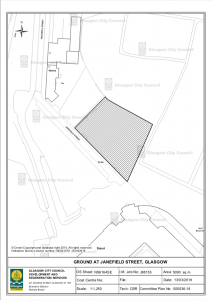 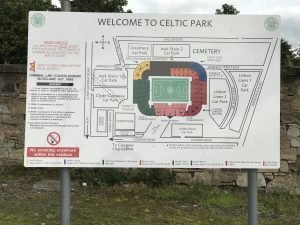 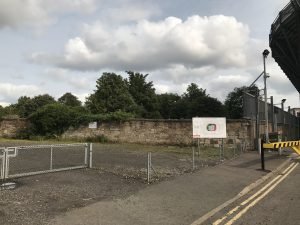 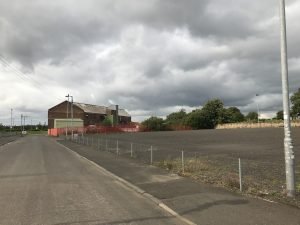 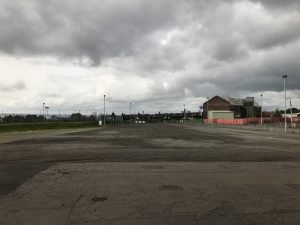