The revised schedule for all matches that have been selected for live broadcast in the United Kingdom from Matchweeks 8 to 10 has been released.

Additional broadcast selections will be announced in due course

All times below are GMT.

Official Ticketer
Be lucky if I watch 2 of they games. Most overrated league in the world by a mile.

Herman said:
When are the Dec ones announced fell its a lot slower this year
Click to expand...

Was meant to be October 9th. At least they could update their own website. Can’t be trusted. 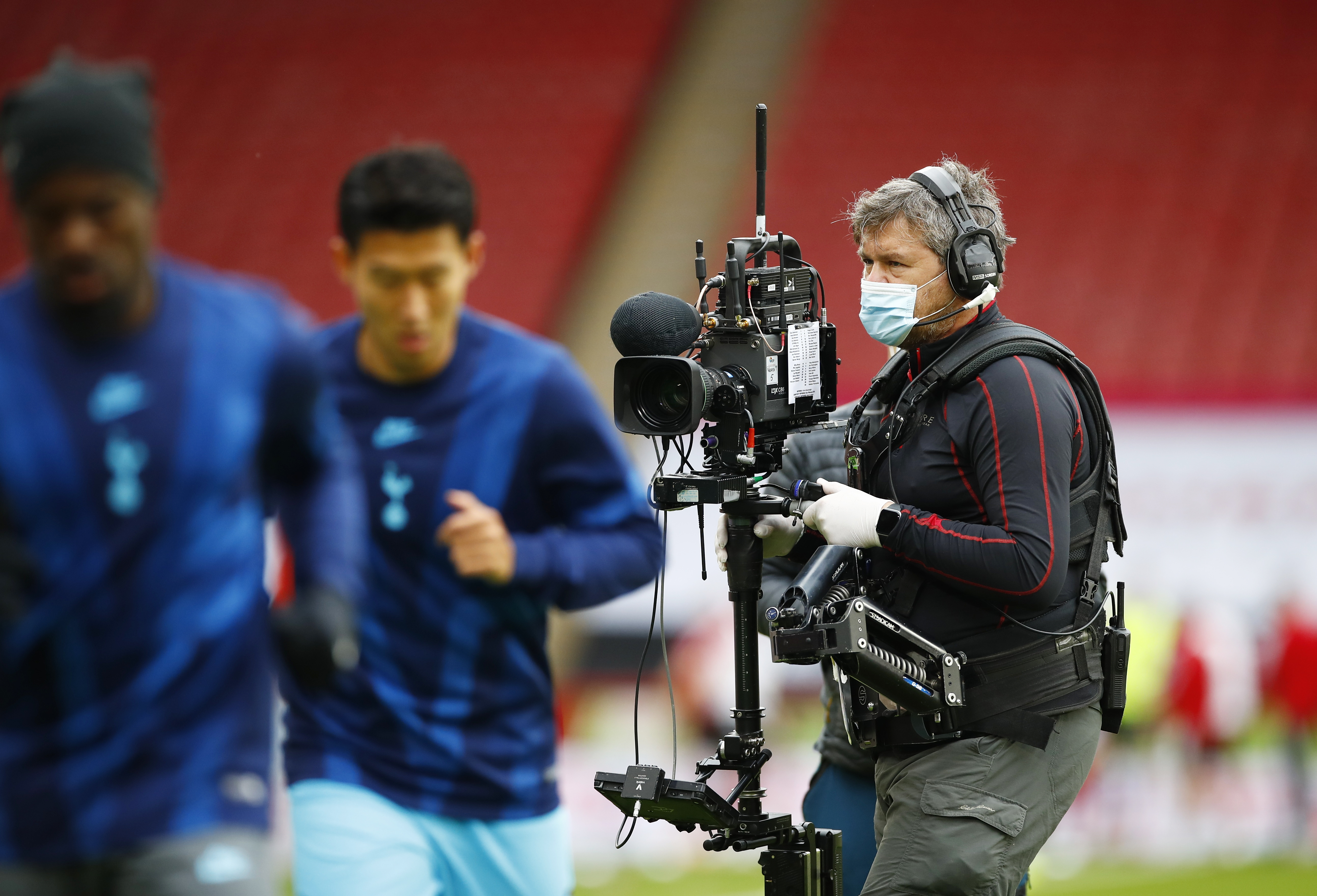 Herman said:
When are the Dec ones announced fell its a lot slower this year
Click to expand...

I’ve got Sky sports and Bt Sport but won’t watch one, modern day football is shit

The Premier League can confirm the remaining broadcast arrangements for matches taking place over the weekend commencing Friday 6 November.

In addition to the live broadcast selections confirmed for that weekend, the remaining five matches will be available to supporters on a pay-per-view basis, shown via the BT Sport Box Office and Sky Sports Box Office platforms.

In consultation with clubs, all elements of the pay-per-view service, including the price, will be reviewed ahead of Premier League matches returning after the international break later next month.

All times below are GMT.