Good luck to them , good guys.

looks like someone fell asleep on their keyboard tweeting that ..... good luck to them both

Official Ticketer
Good luck to both of them

Can anyone translate Finnish please?

A lot of time for JJ. Hope they form a good partnership.

Hard to believe he's only 37

Jon Daly from Ireland will join TPS coaching team for next season!

I really like Jon Daly, good luck both.
G

Good to them. Heart and Hand had a great interview with Jon Daly a few months ago. Really good guy.
T

The Moon on Mars is Blue

Really liked Jon Daly wish both him and JJ all the best ,two good guys.

Good luck to him and JJ.

Got a lot of time for Jon Daly. He was interviewed on Sportsound, where they tried to lead him into slagging the Rangers fans (re: him being from RoI). It didn't go according to plan. He said the Rangers fans were brilliant. The only shit he got was from the filth fans. He might have actually referred to them as filth -- can't remember

Some cracking looking females in Finland!

Official Ticketer
Hopefully the duo have some success.

google translate has it as this:
Jon Daly from Ireland will join TPS coaching team for next season!
Assistant coach for the TPS representative team
FCTPS_U23 head coach

Good luck to them both.

JON DALY has teamed up with former Rangers coach Jonatan Johansson at Finnish side TPS Turku.
Former Ibrox star Johansson spent a year out of the game after leaving Morton in 2019 following a season in charge at Cappielow. 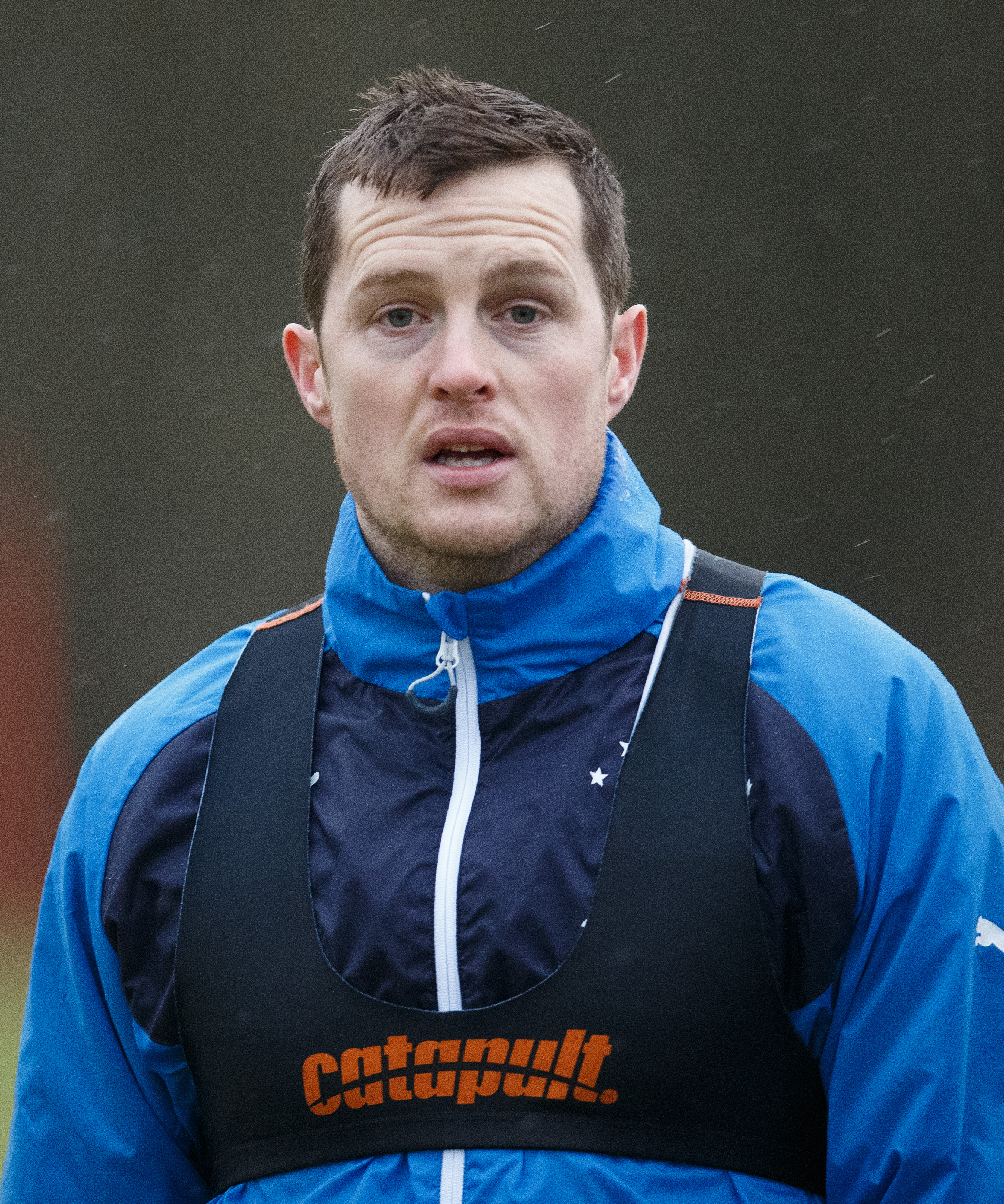 Johansson was unveiled as the new TPS boss in the summer and will be joined by a familiar face in Daly after the pair spent time together on SFA coaching courses.
Former Dundee United star and Hearts coach Daly will be Johansson's No2 and will take charge of the Under-23s.
He said: "I am very excited about arriving in Turku and getting to work with Jonatan.
“We have already worked well together on Uefa Pro Licence coach training at the Scottish Football Association (SFA) 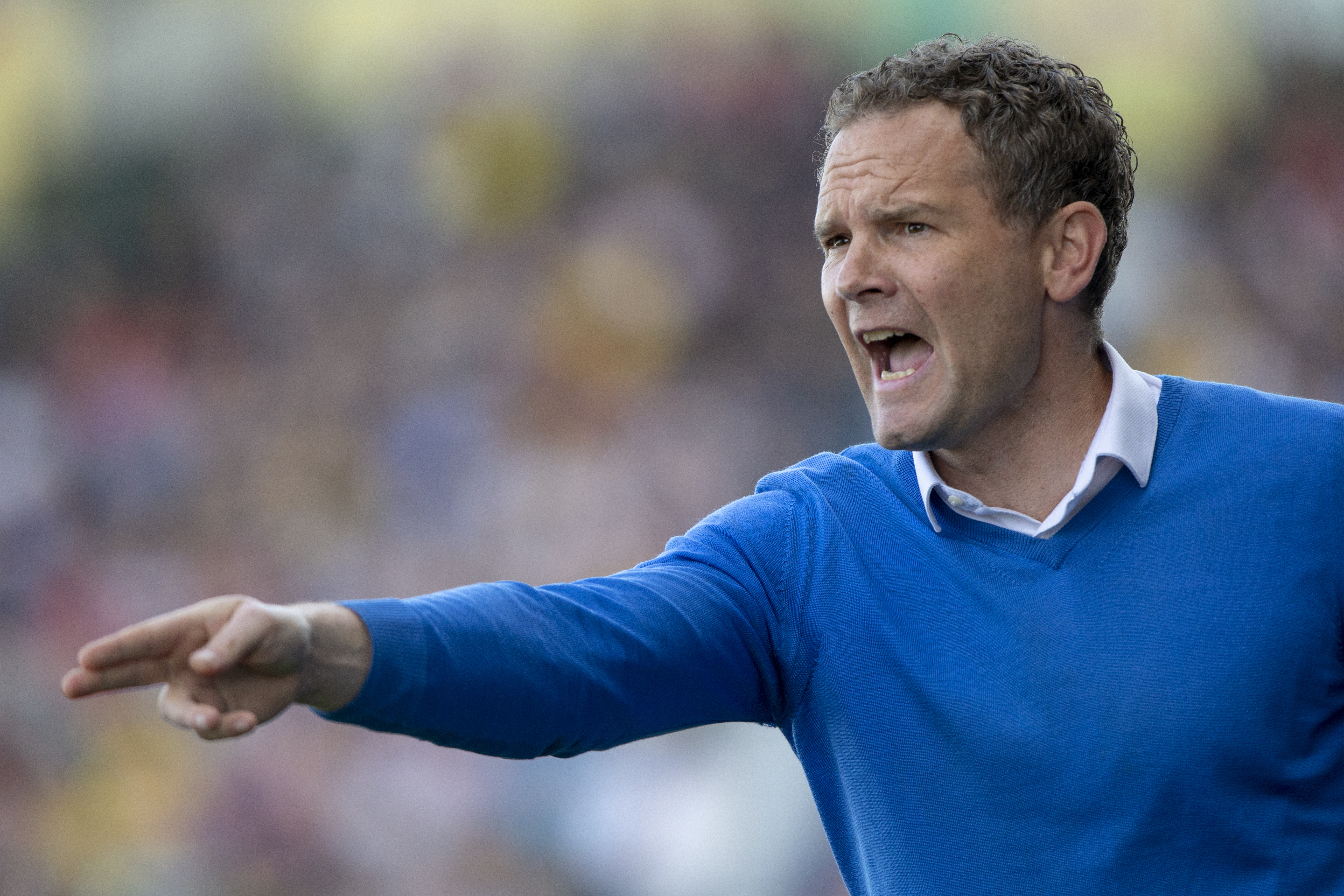 “I like coming to a new environment and culture. Of course, I also look forward to meeting TPS staff, players and supporters.
“The goal, of course, is for me to help TPS develop as a team.”
Johansson added: "I didn’t know Jon as a player but we have taken coaching courses at the same time.
“Especially for the Uefa Pro Licence, we did a lot of work together.
“He’s a bit different from me as a person, which I see in the overall picture as a strength.


“Jon is really reliable and has an excellent work ethic. He understands the players very well, but at the same time very demanding of them.
“Jon was the link between the Hearts U/20 team and the first team and knows holistically what young players need to develop, including the mental side.
“I’m really happy that he was free and that we’ve brought him here.”

Two blokes with their heads firmly screwed on.

I hope the partnership blossoms and will keep an eye out for TPS results as it could potentially be a seam for players.

Yes, and they are mental b*stards as well (well the one I had was, admittedly that was in Holland). Met a couple of them when I went to Estonia for a citybreak, they came over on the ferry from Helsinki for the cheap booze! and they couldn't half shift it.

Hope they do well.

Big job for them left this year.

In terms of the league, same set-up as us. Only difference is that instead of three games and split it's two games, split and then home/away with the teams in your group.

20 games in, currently six points off certain safety and are in the thick of it. RoPS look absolutely terrible, they're pretty much down and out of it. At the moment TPS are looking at a playoff but I think they might be able to pull themselves out of it with the right coaching and application.

In terms of staying in the league, their defence has been OK, it's the strikers and finishing that have been an issue. They need to score goals, any sort of goal and a load of goals without conceding any more goals than they currently do.

They need to go direct. What better man to turn to when you need to learn the intricacies of direct football than Daly?

Best of luck to both of them.

BlueMeanie said:
“He’s a bit different from me as a person, which I see in the overall picture as a strength.

“Jon is really reliable and has an excellent work ethic. He understands the players very well, but at the same time very demanding of them."
Click to expand...

I really like this approach. In my own career to date; I like to hear opposing views or work with those who have a different approach. Often you get annoyed but you can learn too.

I like to work where constructive feedback is the norm.

A sincere best of luck to the both of them. Good people. Hope it works out for them.

That sounds like a good coaching duo to me, hopefully they gets lots of success, good luck to both of them.

Giopeople said:
Good to them. Heart and Hand had a great interview with Jon Daly a few months ago. Really good guy.
Click to expand...

Can you remember the exact date (Or episode title)? Been trying to find it, but having no joy.

Good guys. Wish them both success.

Best of luck to them
G

Junior Ganymede said:
Can you remember the exact date (Or episode title)? Been trying to find it, but having no joy.
Click to expand...