Oor Sonia and others will depart from Rangers

Sonia will be missed gutted

Treble Kings said:
The Girasolis are all over Renfrew, Renfrewshire, Glasgow and beyond. Wee Carly's related to them.
Click to expand...

Treble Kings said:
The Girasolis are all over Renfrew, Renfrewshire, Glasgow and beyond. Wee Carly's related to them.
Click to expand...

Carly is defo a Renfrew Girasoli

I still don't know whether to laugh or hide behind the settee when I see this! It's still the 1 of the funniest but at the same time most unsettling things I've seen on here!

Scrubs UK said:
If she were to stand in the Club1872 elections she'd win no bother.
Click to expand...

Girasoli is our best prospect too.

Camby_bear72 said:
Did she actually play?
Click to expand...

Think it's about time for a clear out. Glasgow City have won it 14 times in a row I think. Probably should just get Glasgow Citys coaching team in.

Releasing Girasoli is a huge error, she was never one of malkys favourites this season.
T

How did we finish third? I thought we were the only pro team?

H&H daily update mentioned something about 2 of the players wearing club merchandise being direspectful to restaurant staff.

When did this happen?

The Golden God said:
H&H daily update mentioned something about 2 of the players wearing club merchandise being direspectful to restaurant staff.

I seen it on twitter a few weeks back from a lassie that sounds like she worked in the restaurant, if I remember right she said Sonia was ok it was others

AWWWWW FOR FOX SAKE, First Big Jesy and now Sonia, who the hell are we going to argue about now?

Theportyunionjack said:
How did we finish third? I thought we were the only pro team?
Click to expand...

i think the Yahoos are too

we started ok, lost to that mob in a smash and grab, pumped Glasgow City rotten
then fell away
lost Vance to injury at the start with Sonia just coming back from leg injury
then lost Bell and Howat in quick succession - ripped the heart out of the attack and we never recovered
bossed the Yahoos in 3 games but lost all 3 - piss poor
glasgow city won the last 2 games against us

real failure to do it in the big games
given the resources we had and the professional status, the manager should really be under pressure

Absolutely ruined my night to see them depart.

The manager and coaching team needs cleared out. A poster above mentioned the Glasgow City coaching staff and it is a good shout to get them in. We poached a lot of the best players in the league, signed a ton of internationals and never turned up when it mattered.

Who is in charge of recruitment to the Women's team? Do they have their own department?

Theportyunionjack said:
How did we finish third? I thought we were the only pro team?
Click to expand...

Professional but not all the players are full time.

Are we allowed to discuss Sonias big tits and curvy arse now?

Wee Daina leaving on a positive note. Unfortunate how it turned out. Probably not the best experience spending 2 years here in Nicolas sham of a lockdown

LetsGo said:
In 20 years time Sonia will be nothing more than a quiz question for today's young fans who will be the Rangers Da's of the future.

"Ah mind this, it was that Sonia O'Neill, she was a big durty ride an aw, lost count of how many times I cracked one aff tae her instagram, ye mind instagram?"
Click to expand...

At least we still have Kirsten

Only here for the pics.

Ever Ready said:
Only here for the pics.
Click to expand... 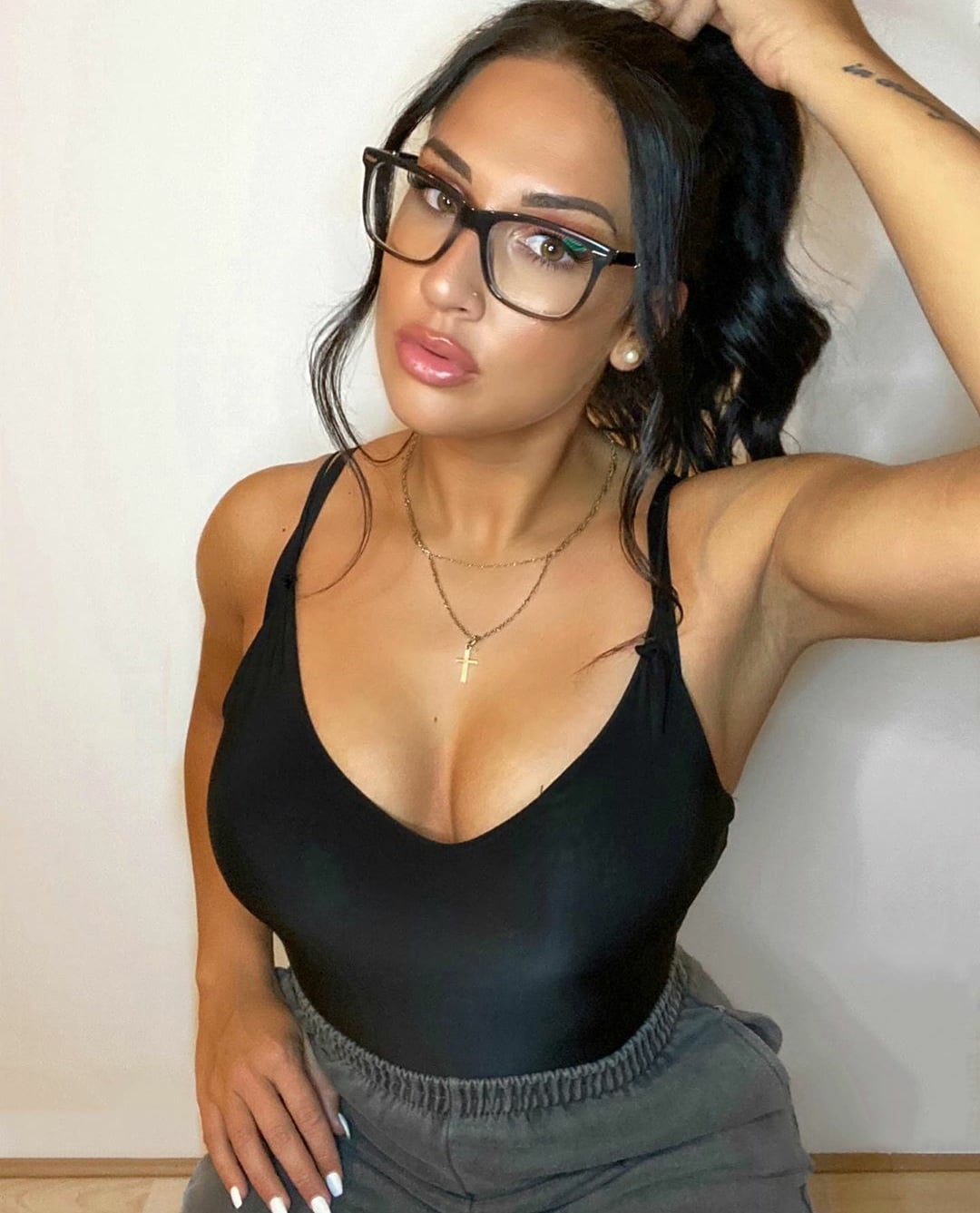