Phil Neville tearing it up in Miami

I think Ferguson said that was his biggest mistake at Man Utd.

themajor said:
Maybe he is In competition v his brother to see who can do the worst as a manager

To be fair, Gary had a much more difficult situation at Valencia than Phil does in the MLS.

WATP87 said:
Matt Polster came on at half time for NER.
Click to expand...

6 straight defeats, worst record of all 27 clubs in MLS.

Click the link for some excruciating cliches and fighting talk from the bold Phil. 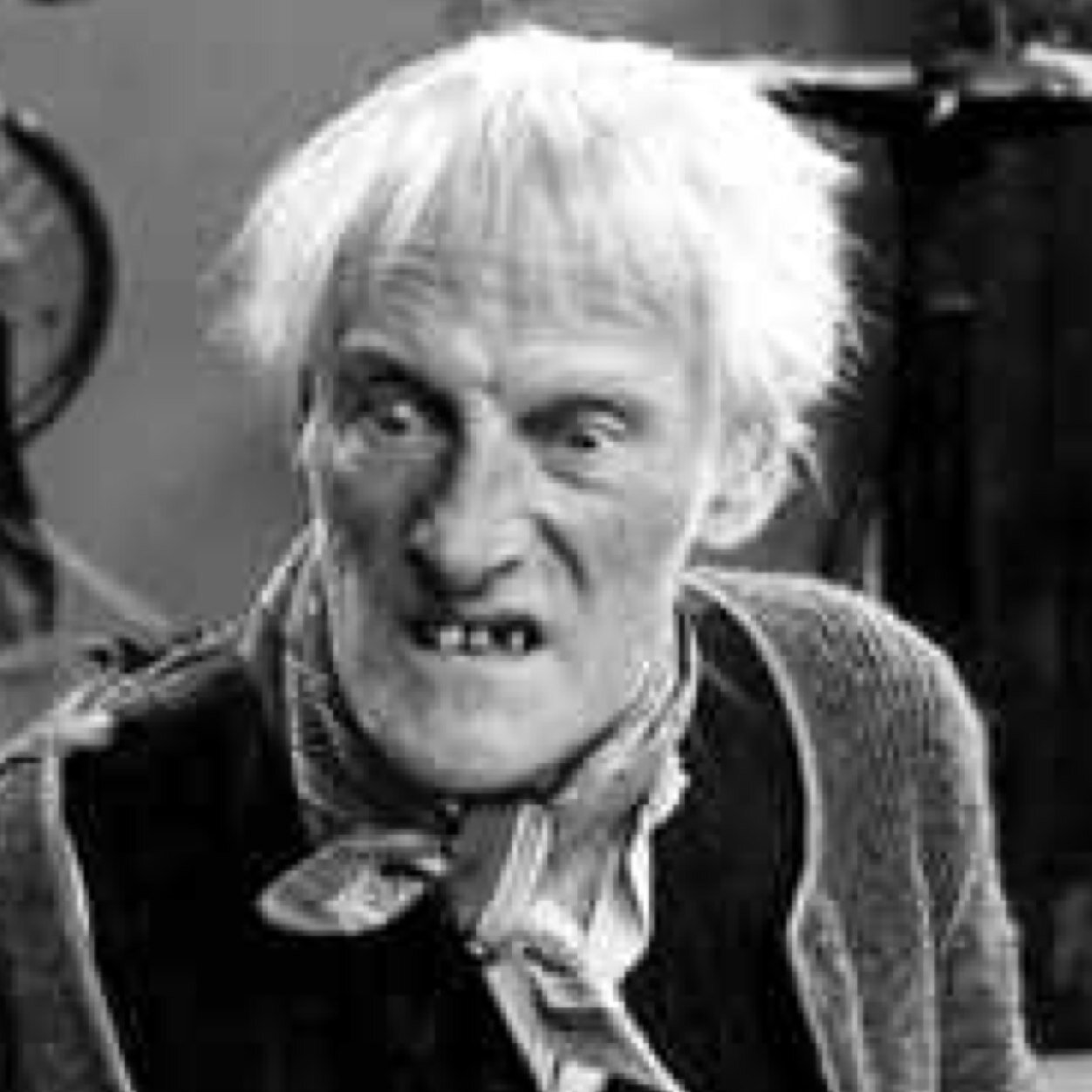 6 straight defeats, worst record of all 27 clubs in MLS.

Click the link for some excruciating cliches and fighting talk from the bold Phil.

I heard him rambling on about ‘team’ this morning.

“There’s no I in team, we need to work as a team, that’s why teams spelt the way it is. We need to be a team.”

CooperBlu11 said:
I think Ferguson said that was his biggest mistake at Man Utd.
Click to expand...

Considering Stam was better than these two combined I would say he regretted his actions.

The Golden God said:
It's actually embarrassing there is no relegation in that league.
Click to expand...

Wouldn't work with the franchise model. It's a great model that works for the NBA and other various things and it definitely has its up sides but fundamentally it's not compatible with the traditional football that we all know and love.

Saw his interview on SSN. He looks and sounds like a broken man.

AndyWebsterLoyal said:
I would say guys who put the effort into a podcast are not just the mere average sports fan. The average fan from Kansas, Missouri, Alabama, Minnesota, etc. wouldn’t like it either.

Although these guys are also right and the owners would also never go for it.
Click to expand...

That would be correct about the main host, I suppose, James Petriagallo (sp?). He does all the work and research and is especially clued up on boxing and baseball in particular. His co host Jimmy Whisman is a giggling idiot. Bordering on retarded at times, it seems. Just a foil for the much funnier Petri...whatever, to bounce jokes off.
It's still a decent funny wee podcast though, especially when it deals with the criminal antics of British sportsmen. Joey Barton has become a bugbear of theirs for some reason. They're not fans.
And they keep promising to do one on Gazza.

ForGodForCountryForever said:
A know-all pundit exposed as a fraud when he actually tries it himself, whod have thunk it?
Click to expand...

Imagine the damage the FF coaches, managers and sporting directors would cause if let loose.