LaudrupTheGreat said:
Either way he is decent guy and human being unlike the dross and vermin they have employed since.

Broooooooni - Griff ( what even is that ) Ayaaaa, lustik etc
Click to expand...

I don't know him so I couldn't possibly comment on how good a human being he is.

4 brilliant goals today. After watching them multiple times I think Roofe’s first is the pick of the bunch. A moment of improvised genius

Fucking get in there!

ally12259 said:
This is utter nonsense. Not once did he look lost in the game.

People on here are utter drama Queens
Click to expand...

For me aribo. Danced through them.

Player of the season needs to be now given to callum mcgregor.

1 goal for us this season
Sent off today.

Still a bear behind his cash hahahahaa

We are the champions.

Brilliant today rangers, I'm so happy for jermaine Defoe scoring, it really made my day. Just love the wee guy. He deserved that big style!! I think he's had more of an influence on this Rangers team than some people may think. God bless the Glasgow rangers, we are the people, no surrender!

Never once did I saw he looked World Class.

He never looked lost either.

As usual, people who clearly have no clue talking nonsense saying “he was shite” “he looks lost”

Finally getting to watch the full game through as I had to work during it yesterday so only caught flashes.

Kent was brilliant as was Morelos and Roofe. I actually thought Simpson looked a very accomplished player as well. Brilliant we've got another solid central defence option.

Utterly baffled to how Simpson got a yellow card because Edouard ran into him but Edouard is one of those protected species of a Celtic player.

Overall I thought we were brilliant yesterday but still didn't even go to full power. I still reckon there are more gear levels to go up.

Roofe was very good yesterday. Just hope he keeps fit and gets games under his belt. He could have a massive influence on our success next season. 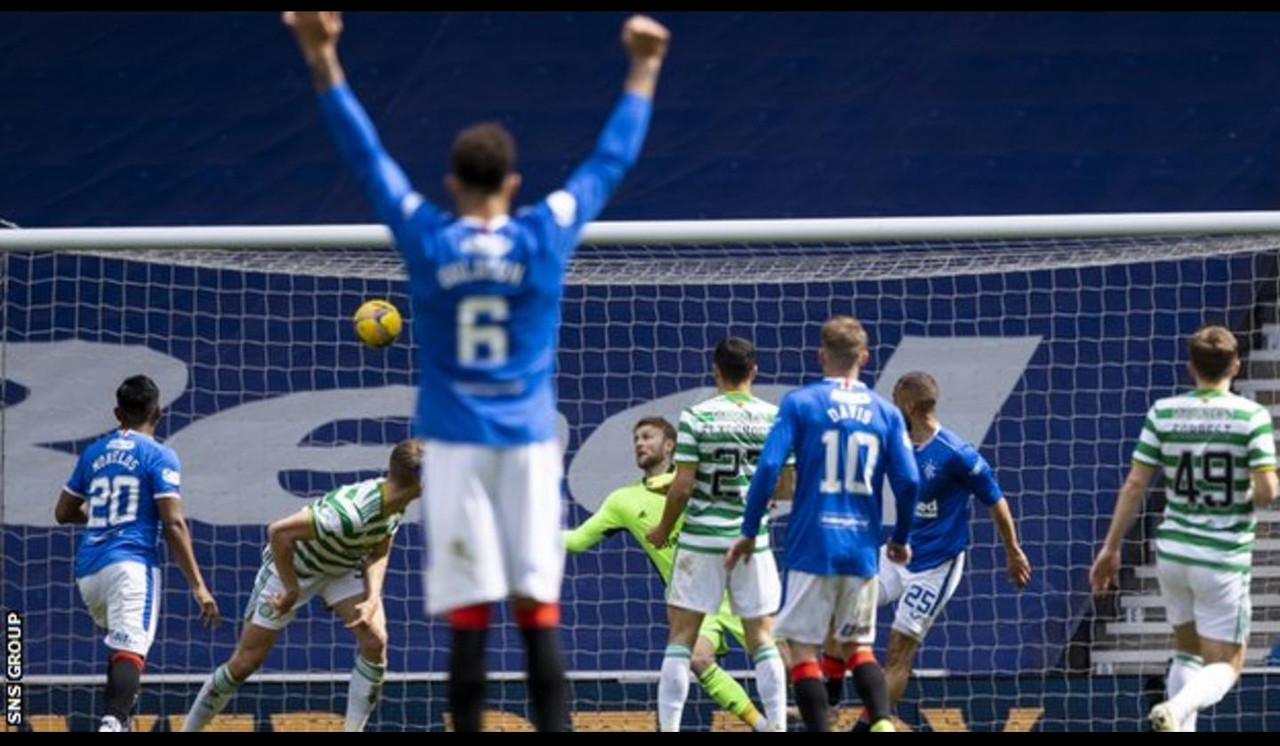 We were all pretty low after last weeks cup exit but hammering them yesterday, goes a long way to making up. This has been a fantastic season for us, thank you SG and Glasgow Rangers.
I watched the full game 3 times yesterday, went to bed after midnight a happy old bear.
Roll on 15th and see y'all at Ibrox. 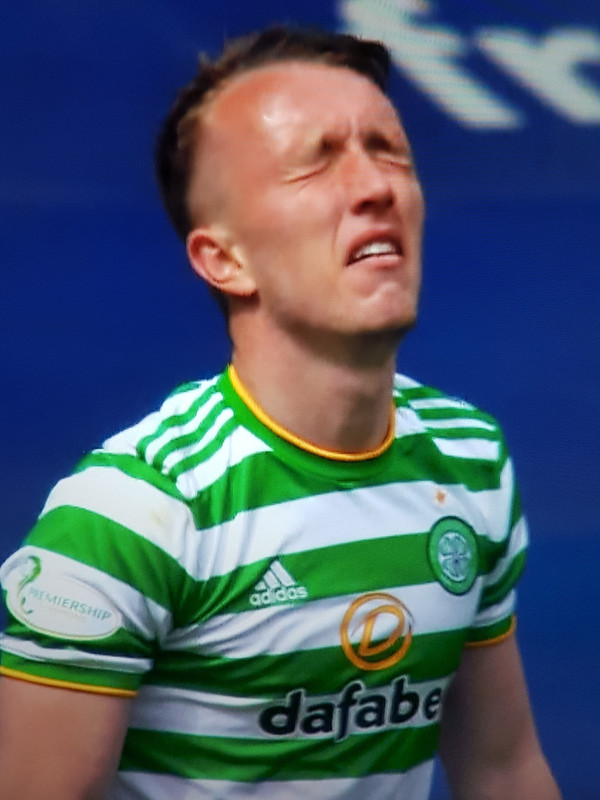 a great performance by everyone in blue.
long may it continue.

Azzurri said:
I remember he scored against us at Ibrox and went the goals to celebrate at the Copland and he got hit in the head with a full carton of coke and ice, he didn't make a big deal out of it and actually held his hand up as if to say my fault no problem, thought a lot of him after that.
Click to expand...

I thought the cup was empty and he
went down like he had been shot.

Were they serving drinks with ice-cubes
at the Ibrox Cocktail Bar to take into
the front seats?
A

4-1 flattered the beast could easily of been 8-1
EASY EASY EASY.

Who’s on it champions easy ok

This was actually a very good game of football, from both sides, but, ultimately, yet again Rangers proved too strong as a team. Celtic played better than they have done previously, but hard to mention this with any significance because Rangers gave them more freedom in attack. Simpson is underrated on here; I remember Goldson being underrated also in the past, so perhaps that shouldn't matter to anyone. Fans who watch the game carefully will see a player in Simpson; given time, he will be a good player.

Gonna finally watch the whole game tonight. I can never really enjoy at the time because of nerves. Been working since 9am yesterday so a few hours kip and it's game on.
Getting the buzz all over again.

Watching the highlights again, and will even more. However, how Kennedy and so many other Celtic supporting morons can actually claim McGregor's second yellow was not a yellow is bonkers.

Official Ticketer
Kent for me
B

I don’t know who to laugh at most today at work. Celtic fans who claim they didn’t watch the game as it was a dead rubber, though they can recount every refereeing decision. Or the ones that turned it off at 3-1 not realising that it finished 4-1 until they saw it later in the media

1Hamburg said:
I thought the cup was empty and he
went down like he had been shot.

Were they serving drinks with ice-cubes
at the Ibrox Cocktail Bar to take into
the front seats?
Click to expand...

Was young at time, don't think the cup was empty, but just seen it again on You Tube and you are right he went down like Lennon at Swine Castle, can just remember him acknowledging the Rangers after it hit him, thought he knew he was being daft but at least he realised that, never got the impression he was a rabid Tim.
S

MOTM was not an easy one.