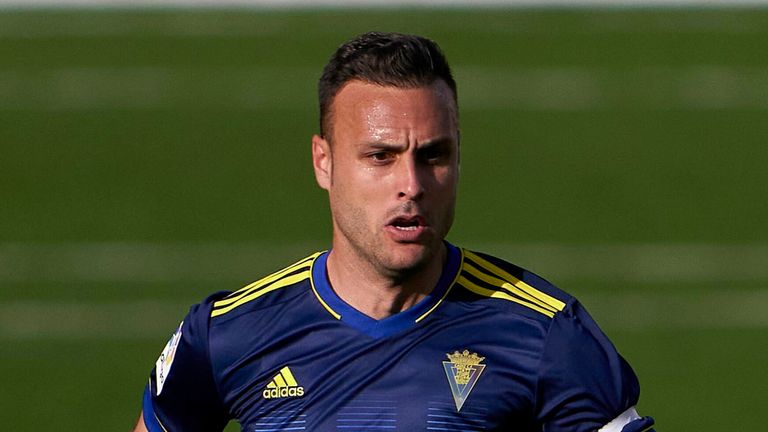 The Cadiz player was accused of racially abusing Diakhaby during Sunday's La Liga fixture between the two sides, which Cala has denied.

Diakhaby and Cala were involved in a first-half confrontation and verbal exchange, which prompted the visiting team to walk off the pitch before later returning to complete the game.

Valencia posted a video on Twitter on Tuesday in which Diakhaby alleged Cala used "intolerable" words in the exchange, but in a press conference on the same day Cala denied the allegation, saying he had not racially abused Diakhaby and had only said "leave me in peace".


In a statement, the RFEF said it "considers it essential to act firmly in relation to any action or statement that is susceptible to violence, racism, xenophobia or intolerance in football."

Cadiz say they "fully agree and applaud that the RFEF opens an investigation", adding: "We hope and trust that, for the sake of football, the investigation process will be completed".


Cadiz's statement continued: "If the investigation ends, as we are sure, resolving the consistency of an unfair accusation against our player Juan Cala, that same body, following the same criteria, must take the necessary measures so that those who have accused without any evidence are punished.


The Cádiz Football Club will defend its player from any type of unfounded accusation, just as in the reverse case it would have condemned and fought against any conduct contrary to the values demanded by the competition and our own entity.

"Stop racism. No to racism."

How the Cadiz-Valencia incident unfolded​

The incident occurred just before the half-hour mark after Diakhaby collided with Cala as Cadiz launched a free-kick into the Valencia box.

The French defender was visibly angry and after an exchange in which he had to be held back by team-mate Kevin Gameiro and Cadiz's Fali, he was shown a yellow card for unsportsmanlike conduct.

After speaking to the referee further to explain the reason for his outburst, the player walked off the pitch and down the tunnel alongside his team-mates with the game poised at 1-1.

The match then resumed 24 minutes later following discussions among the Valencia players, with captain Jose Gaya revealing Diakhaby had asked the team to continue without him.

Diakhaby was replaced by Guillamon, while Cala remained in the Cadiz line-up upon the restart until being substituted at half-time. Cadiz went on to win the match 2-1 at the Carranza Stadium.

A tweet from Valencia after the match stated they offer their complete backing to their player.

It said: "The player, who had received a racial insult, requested that his teammates return to the pitch. WE SUPPORT YOU MOUCTAR. NO TO RACISM."

After the game, Gaya said: "Diakhaby mentioned to us there were some insults from the opposition, and we are not going to accept that." 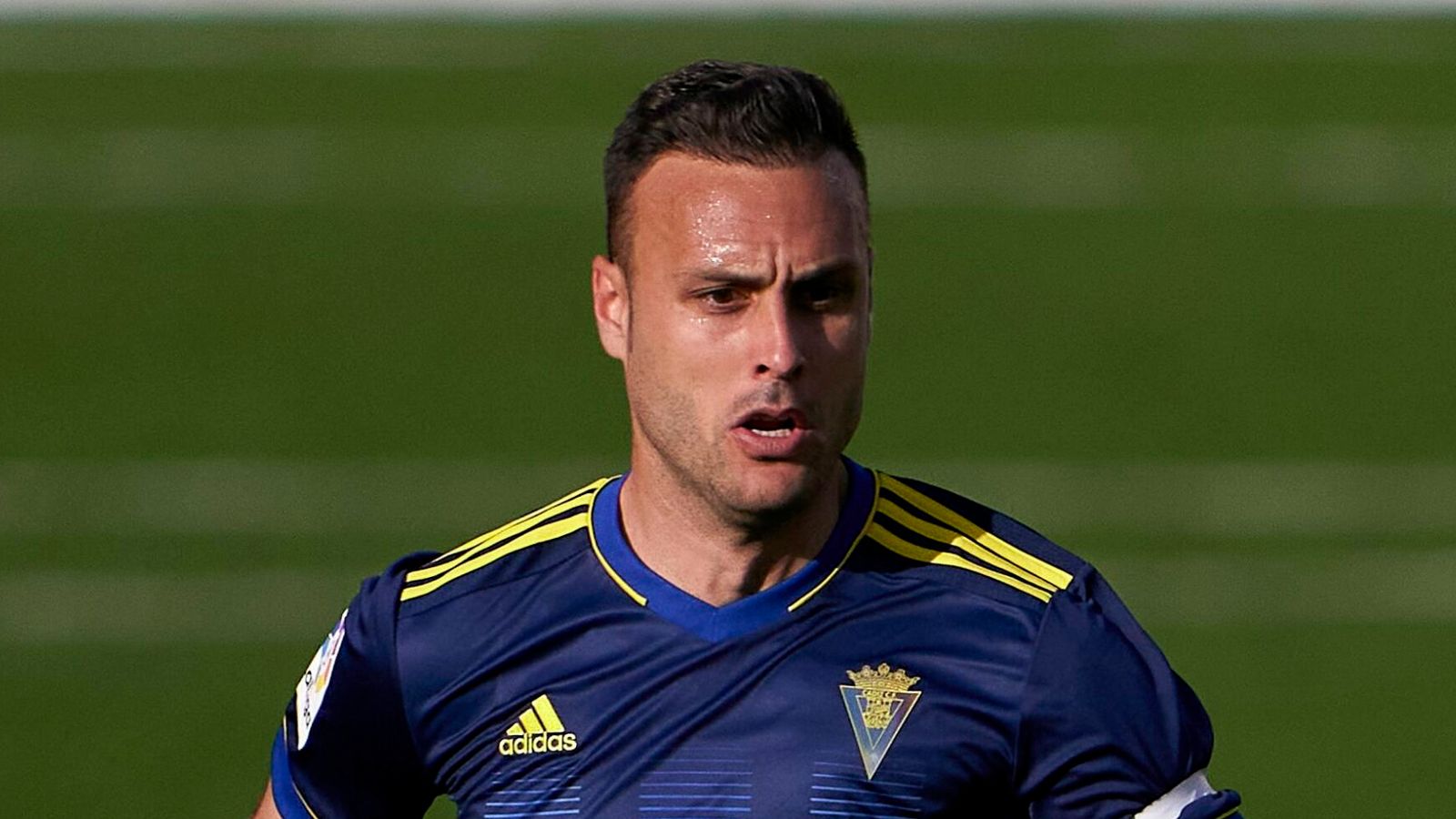 What a piece of fuckkkin trash that guy Juan Cala is , disgusting little rat . And his club .

It was picked up on the audio, I cant believe he is still denying it

CajunBear said:
It was picked up on the audio, I cant believe he is still denying it
Click to expand...

I didn't know it was picked up, surely he doesn't have a leg to stand on?

I wonder if he would have confessed guilt and apologised if UEFA had already acted on another case. He's doubled down massively and threatened to sue Valencia, racists think they are untouchable but smart enough to know they don't want to be outed and hit hard by Associations.

Mind that time the SFA backed up our racially abused player and called out the racist for it?

CajunBear said:
It was picked up on the audio, I cant believe he is still denying it
Click to expand...