It started as a one-off to raise a few bob and then grew arms and legs.

Tom, Simon (aka Manfromdelmonte) and myself kicked a few ideas around, tried a few different things and then it started to fly. The badges have been a standard of fundraising but it’s become a lot more than that. If memory serves correctly we took in money through the RST accounts for the first wee while.

The first big public events was in the Wee Rangers Club - we entitled it the Ref and the Iron Men - Jeff Winter, Harold Davis and Terry Hurlock provided the entertainment. What a hoot it was.

John Gilligan has been scheduled to MC the event but a death in the family that weekend meant I had to step in.

The first problem was that Simon had taken Terry into hospitality - I’d warned him - “get him to the Wee Rangers sober for a quick run through at 6pm” - the two of them literally poured out of a taxi at 7.45!

It was the first time I had time to have a proper natter with Harold - it was a bit like having a conversation with your grandfather - respectful on my side and wanting to revive words of wisdom from one of the club’s great heroes. Harold would go on to take part in many of the RSEA activities and be reintroduced to a whole new generation of Bears.

Jeff did his routine in inimitable style - authoritative and amusing.

Davie Edgar took charge of the Q&A session - the first question was to Terry who answered in such an impenetrable torrent of Cockney that Davie said “Before we go any further - is there anyone in here who can translate Swahili” ?!

The night sped through which much swapping of stories and taking of photos - and the rest is history! 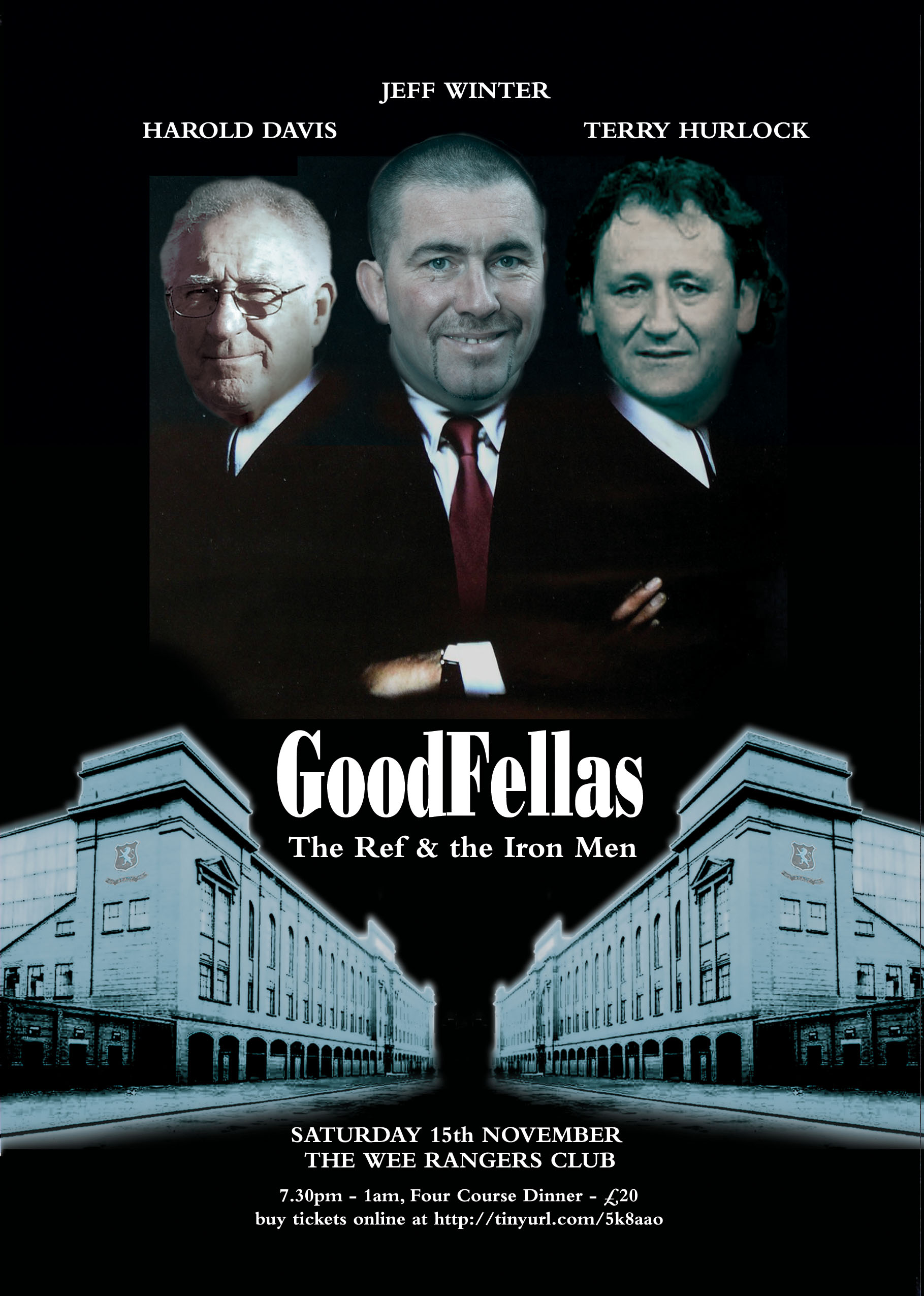 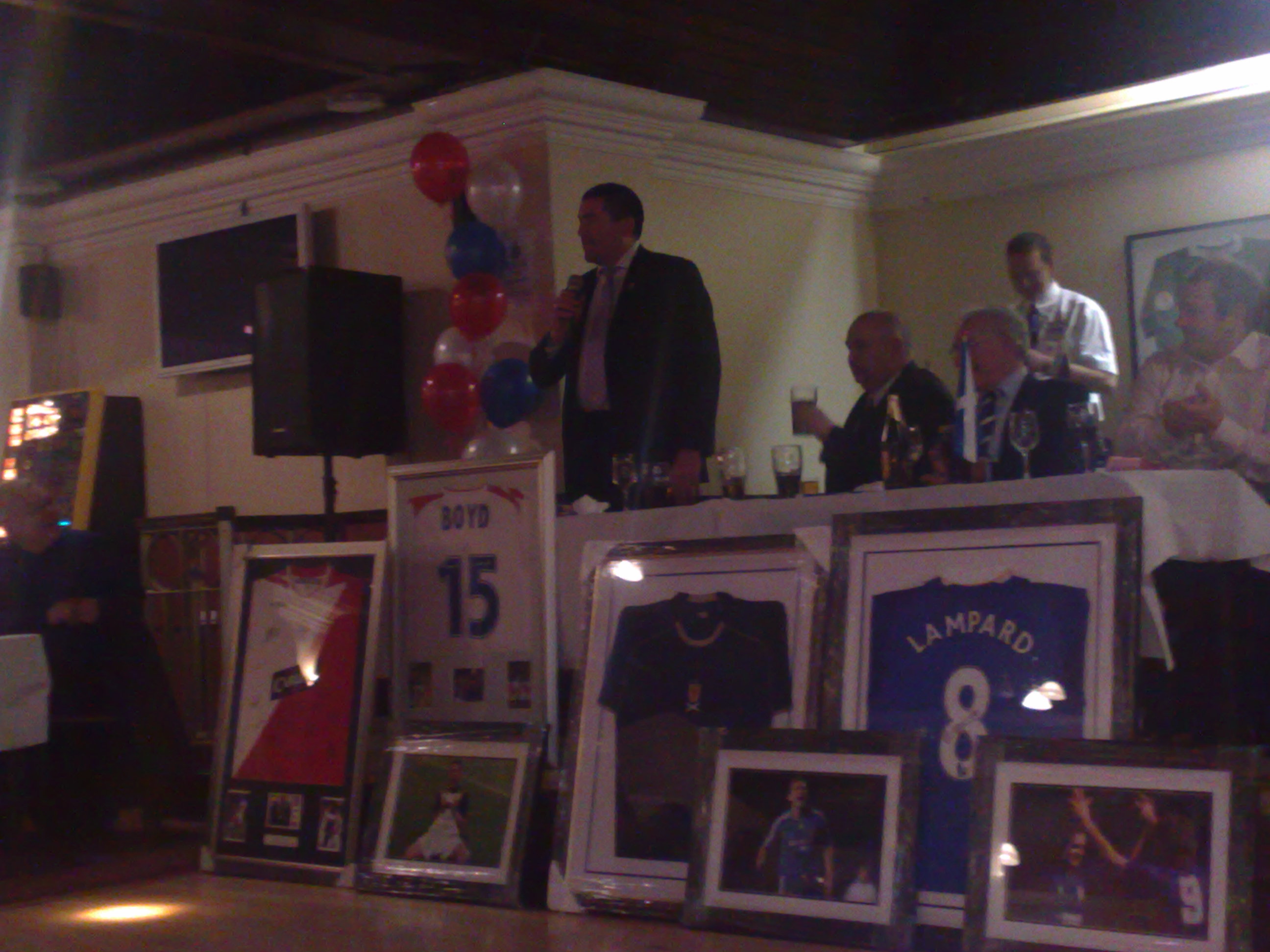 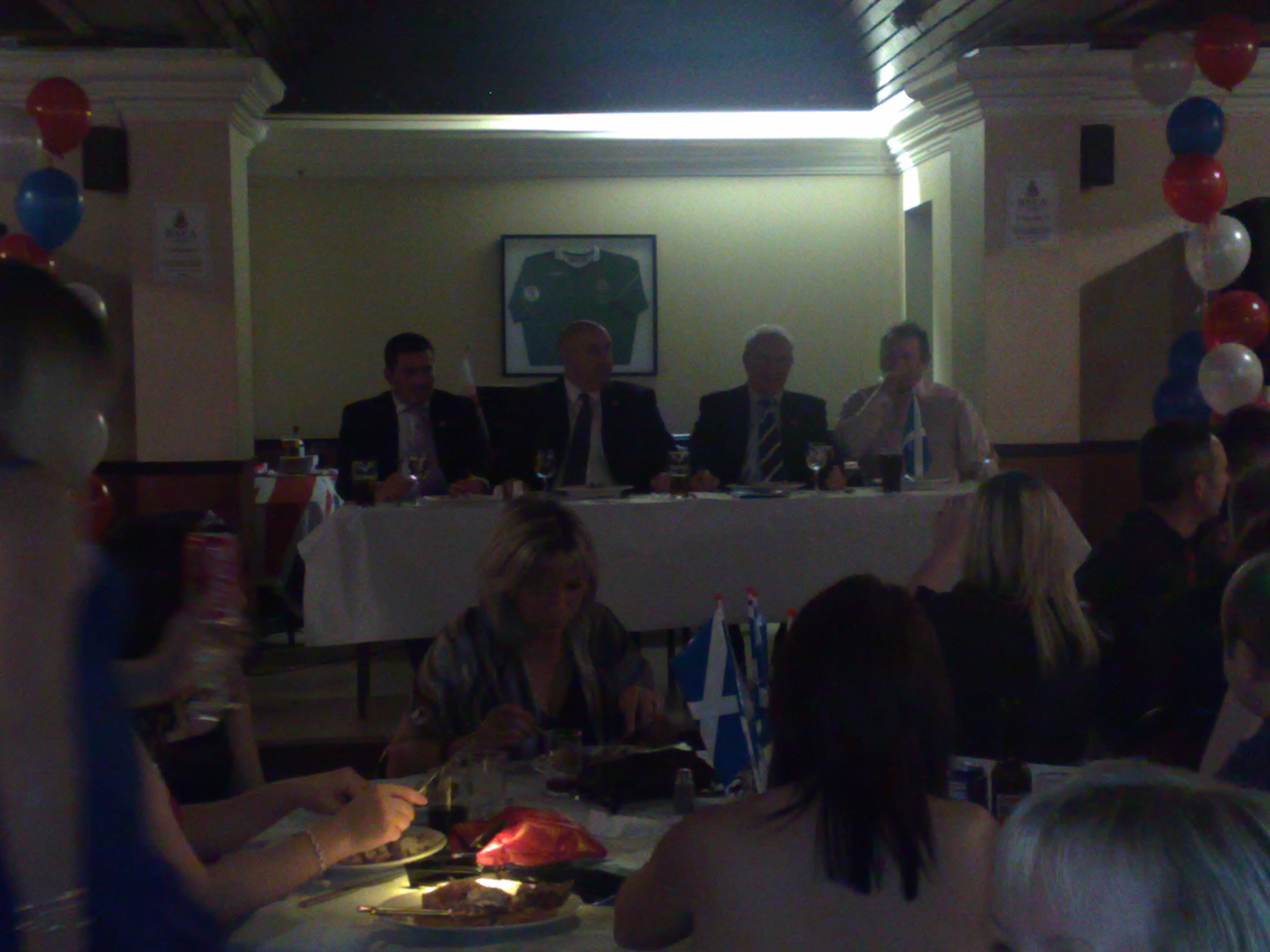 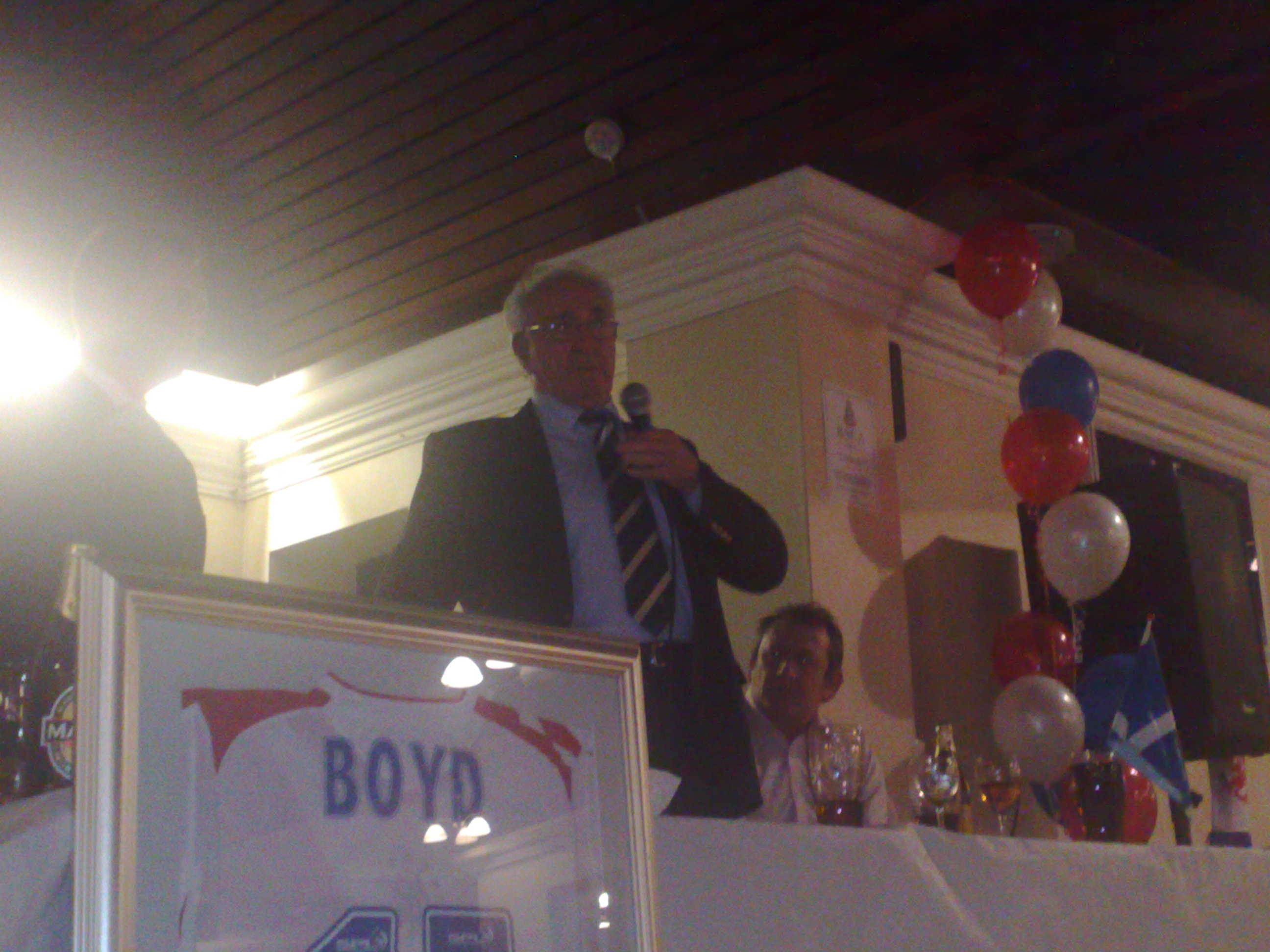 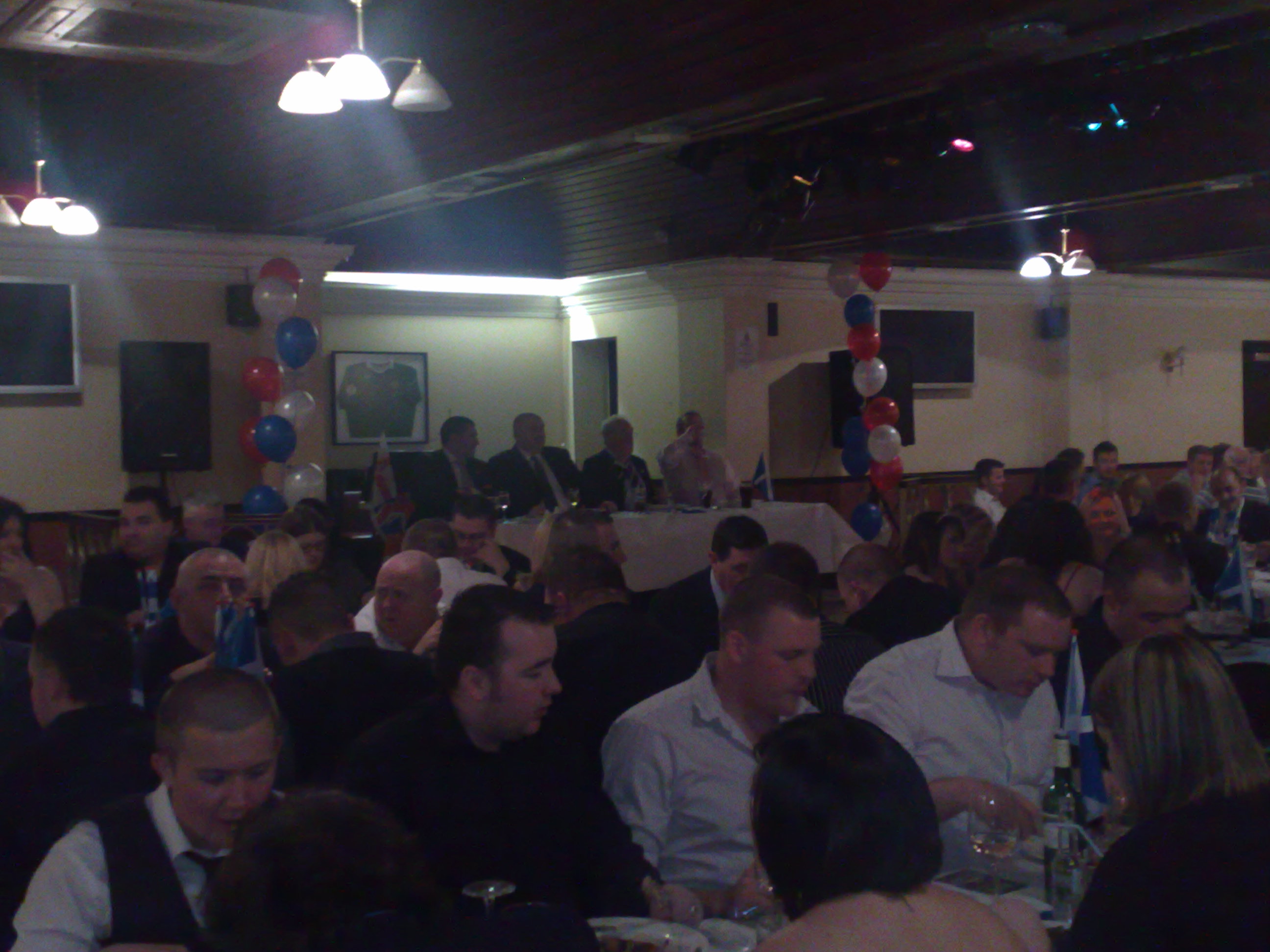 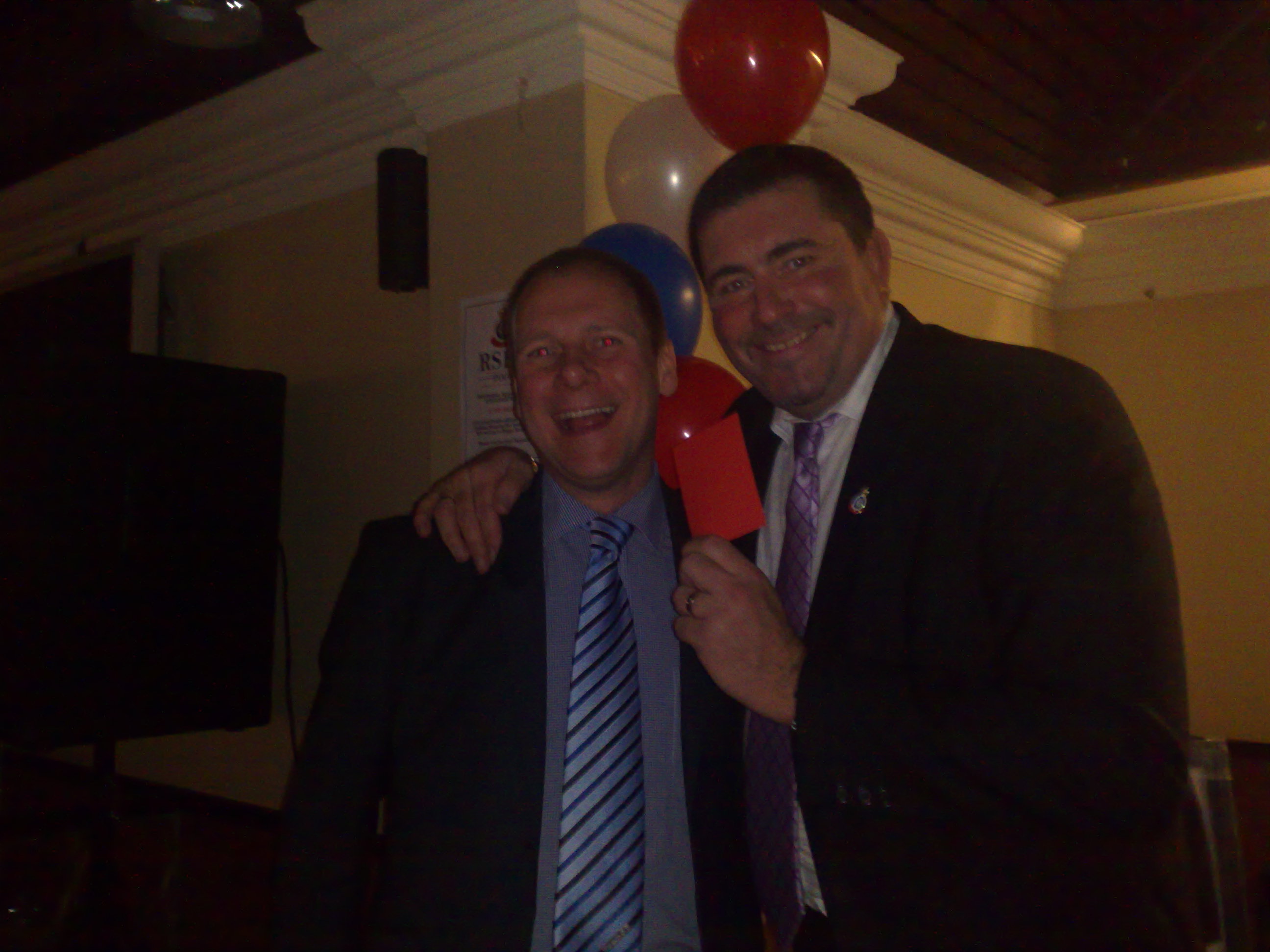 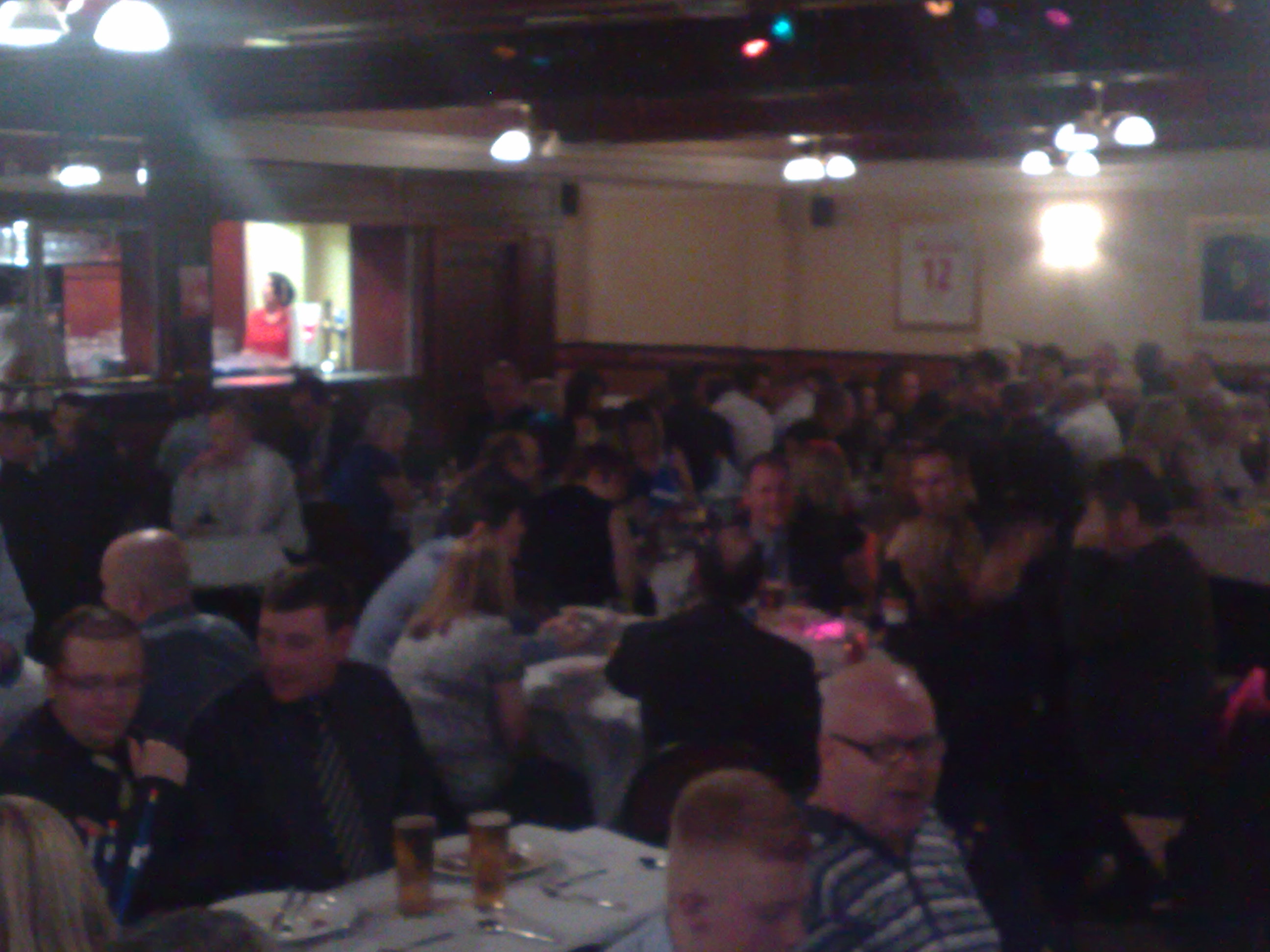 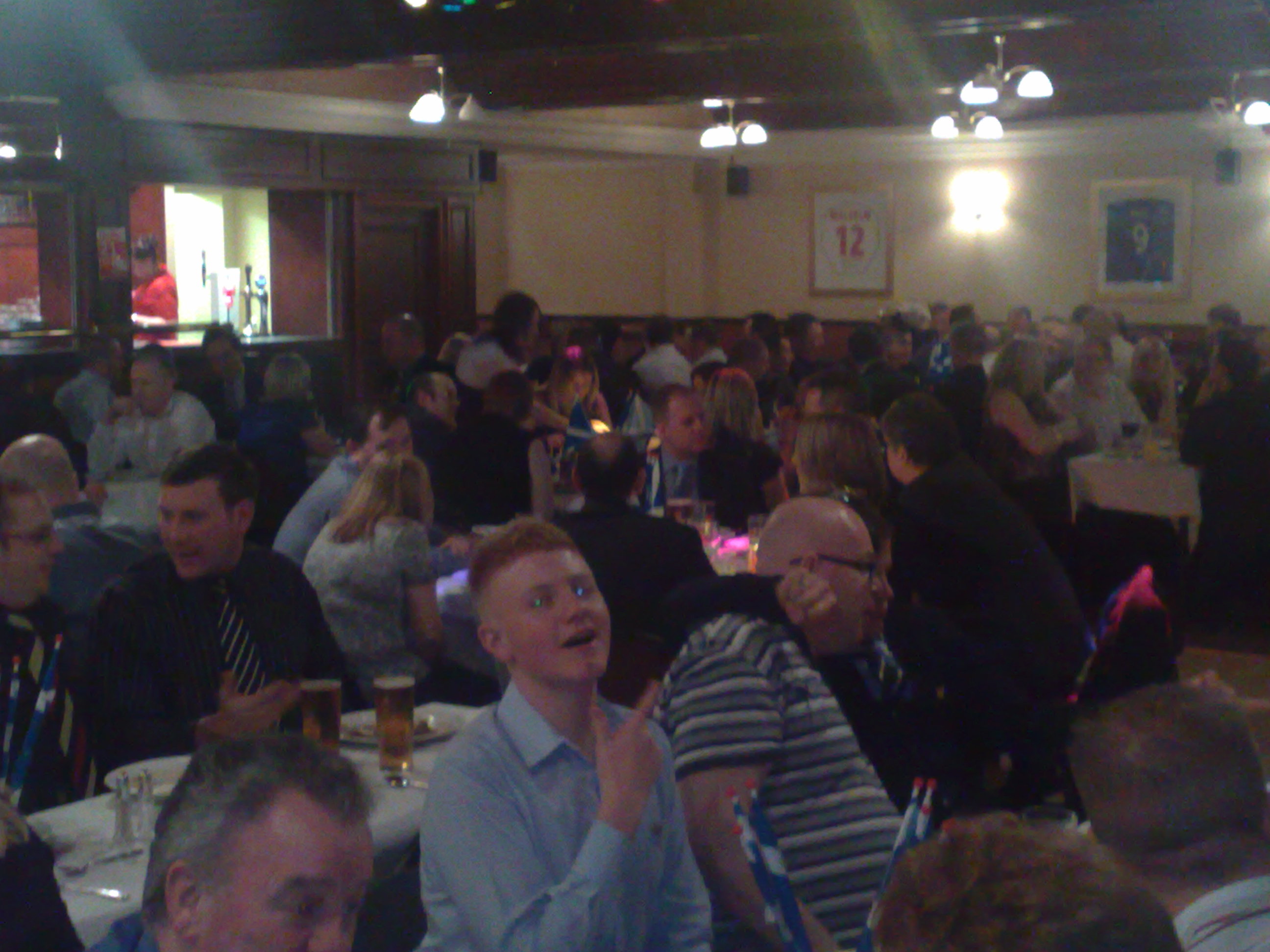 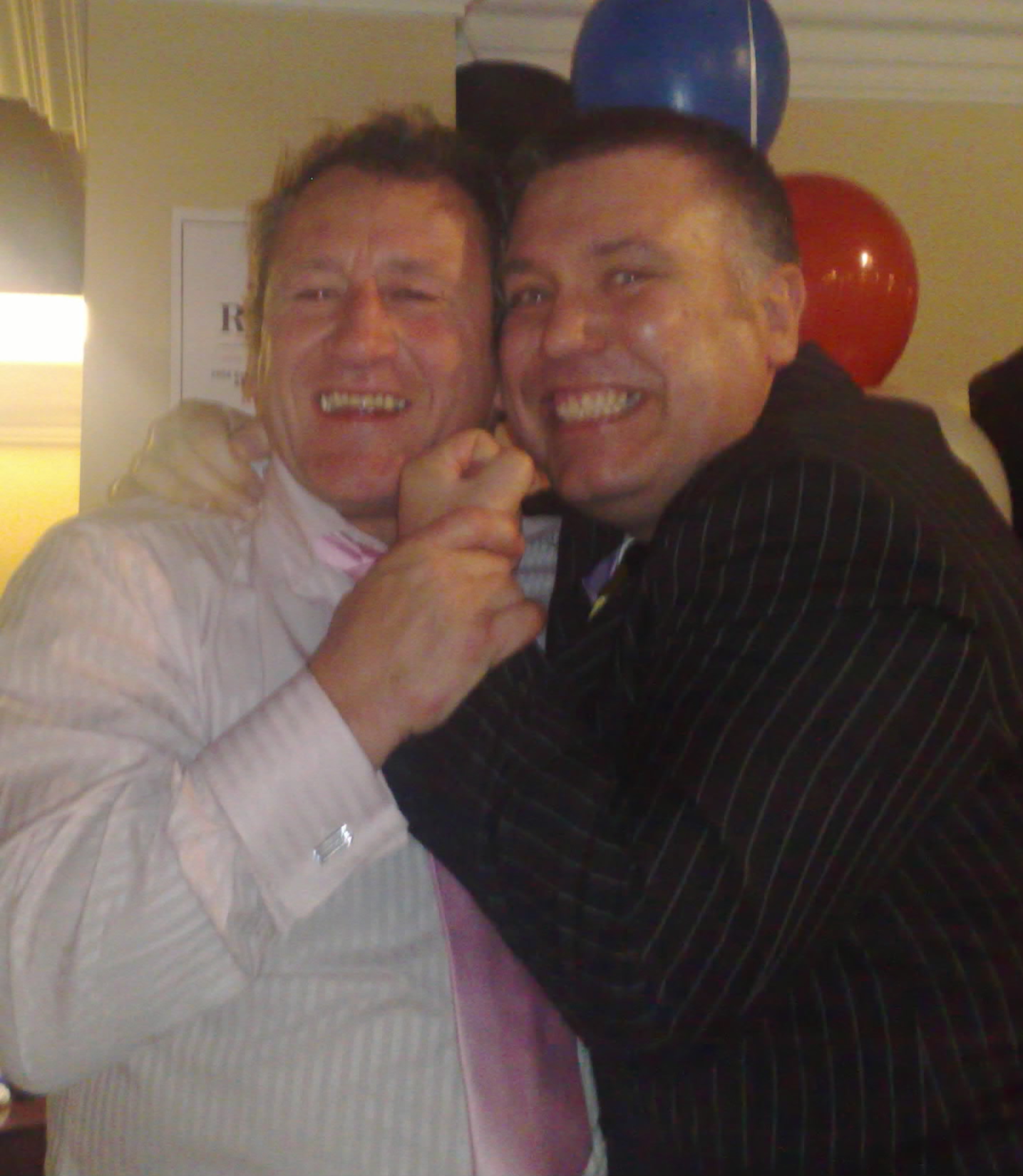 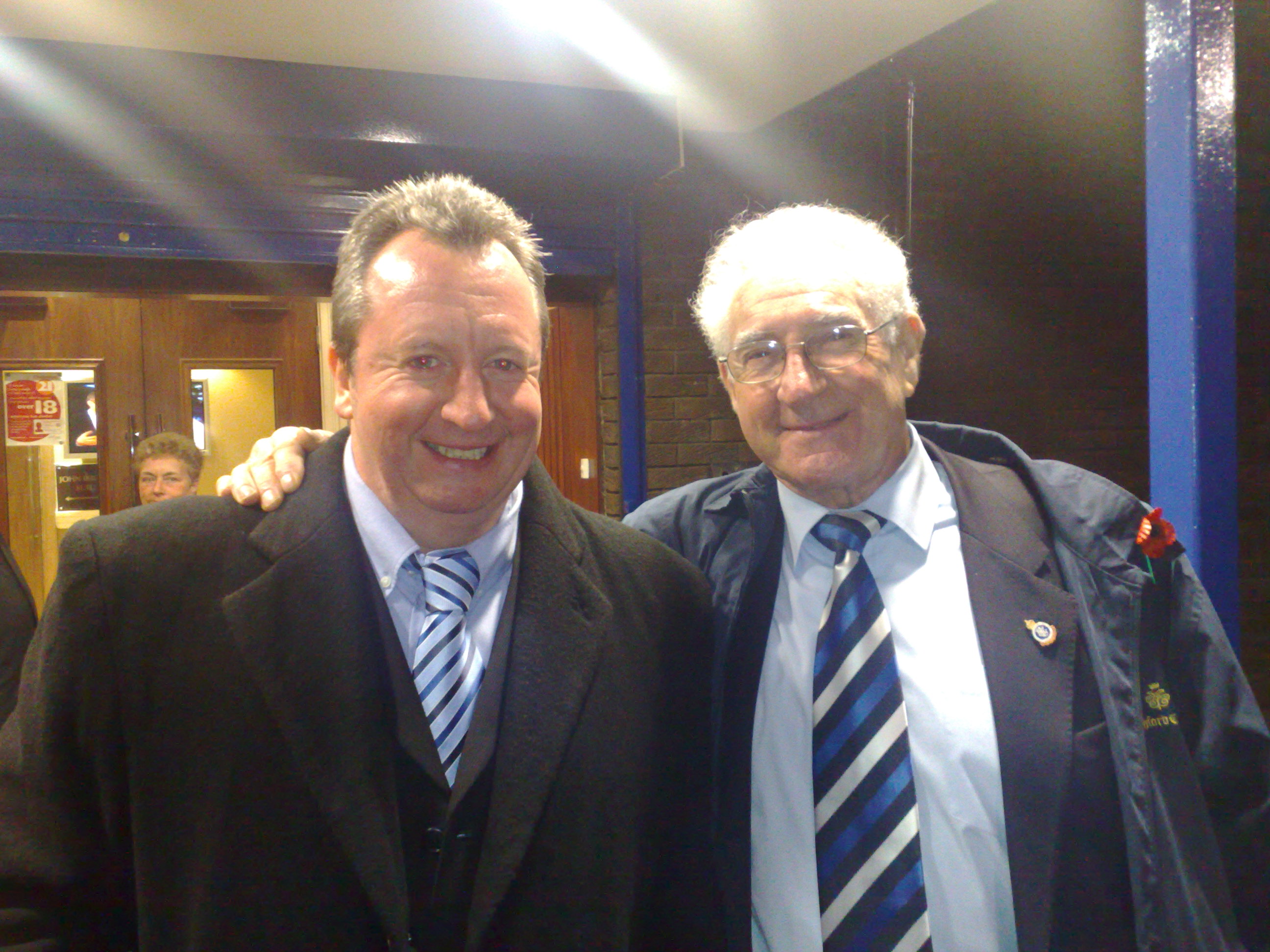 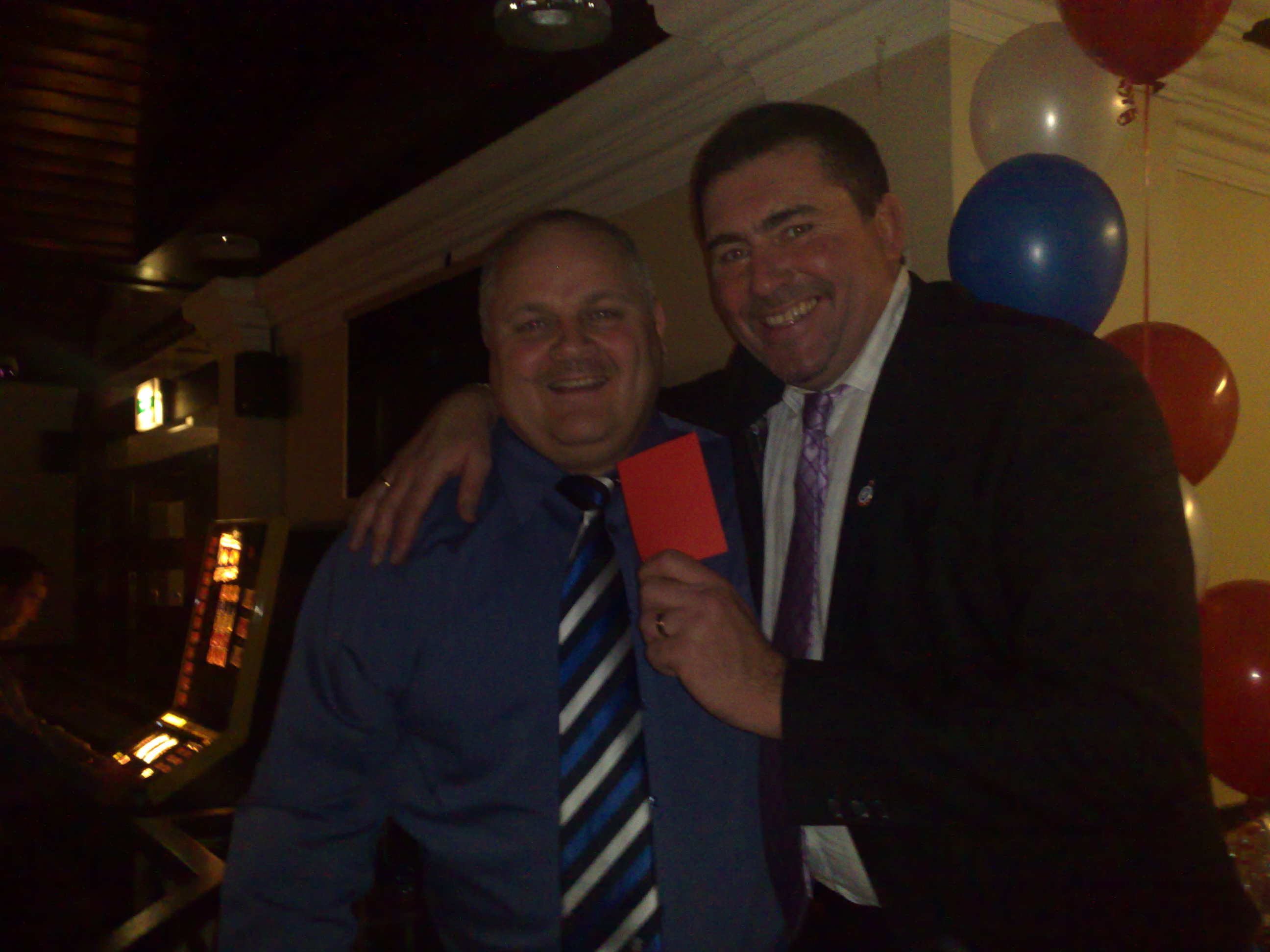 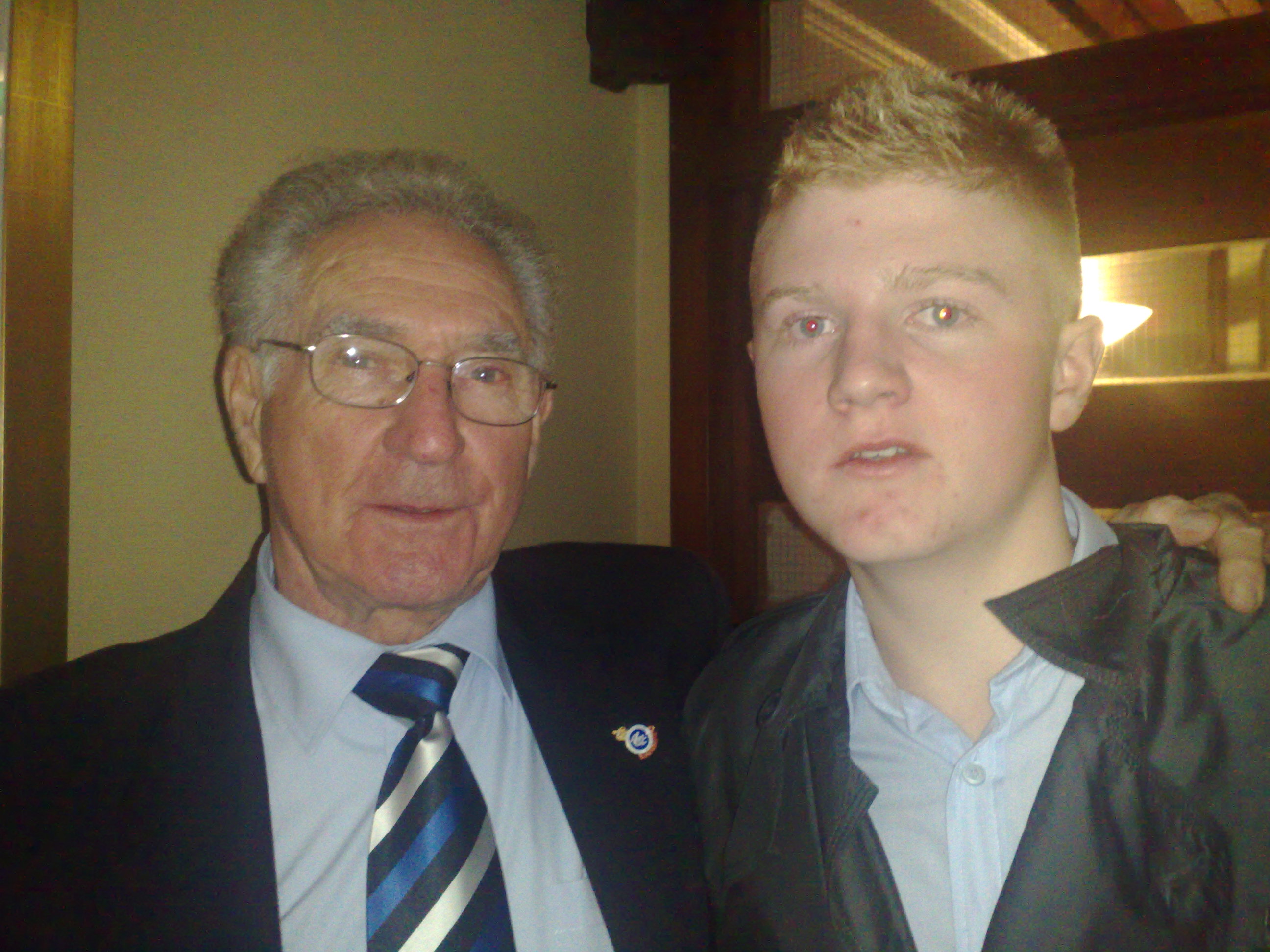 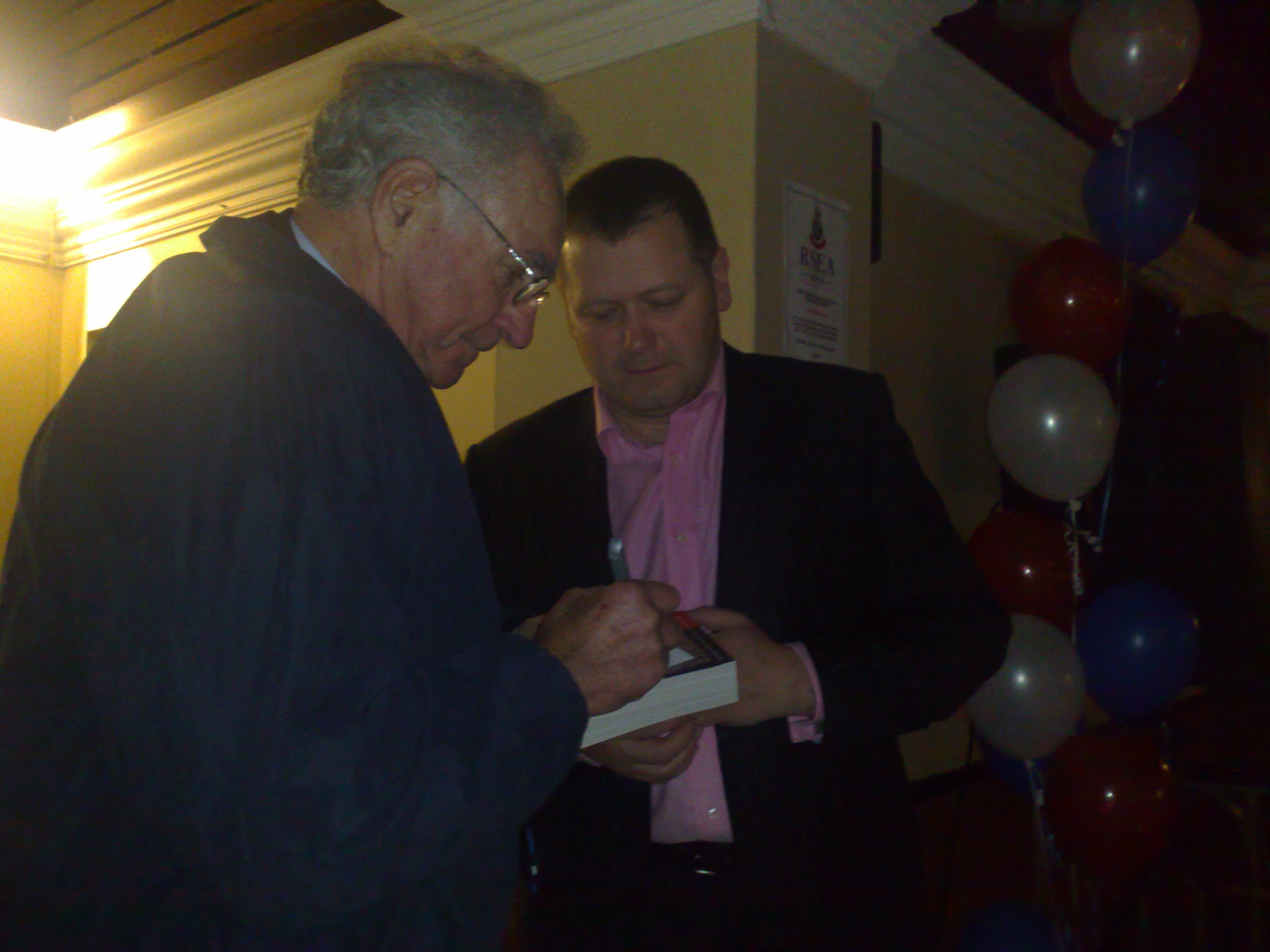 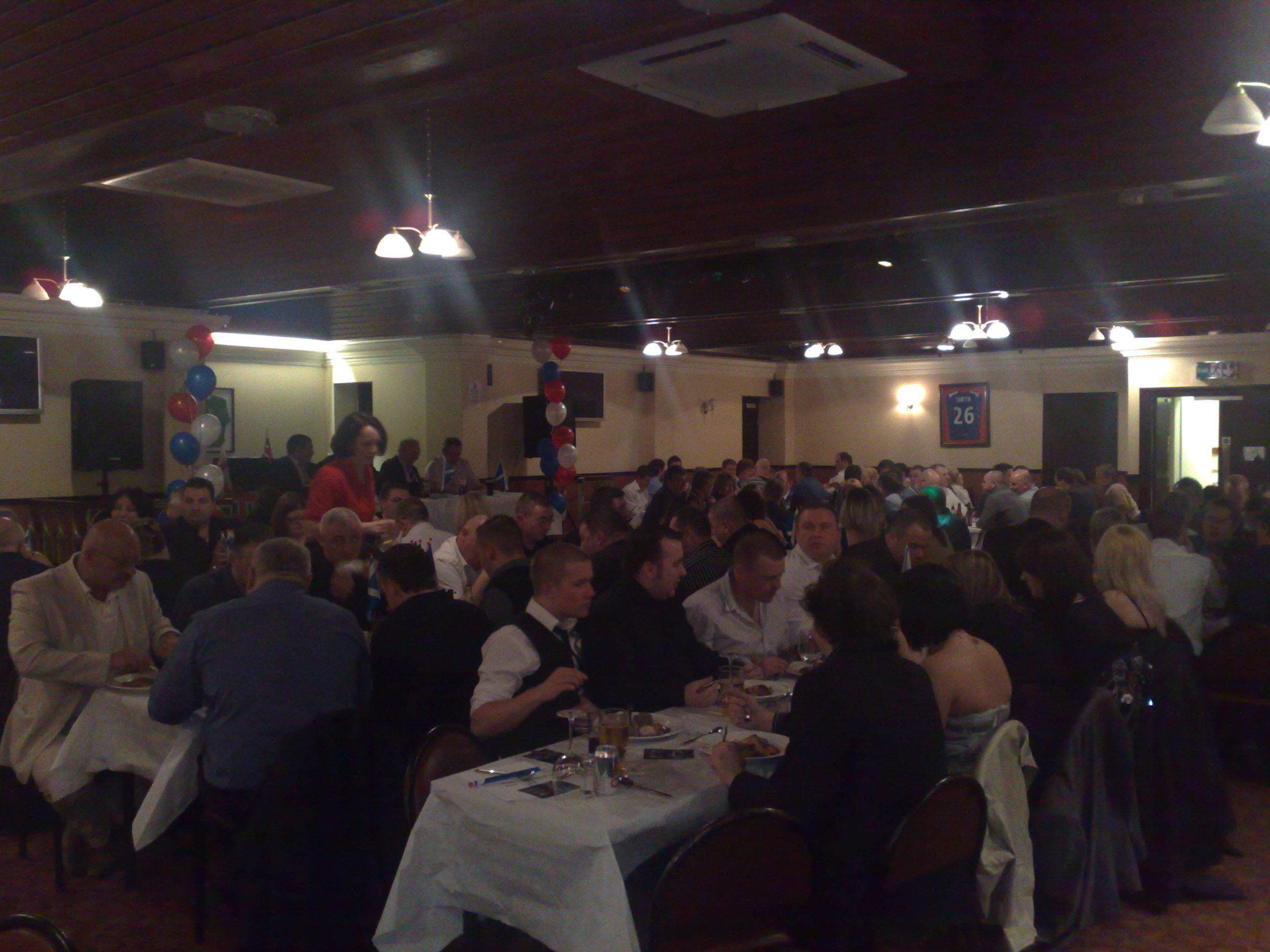 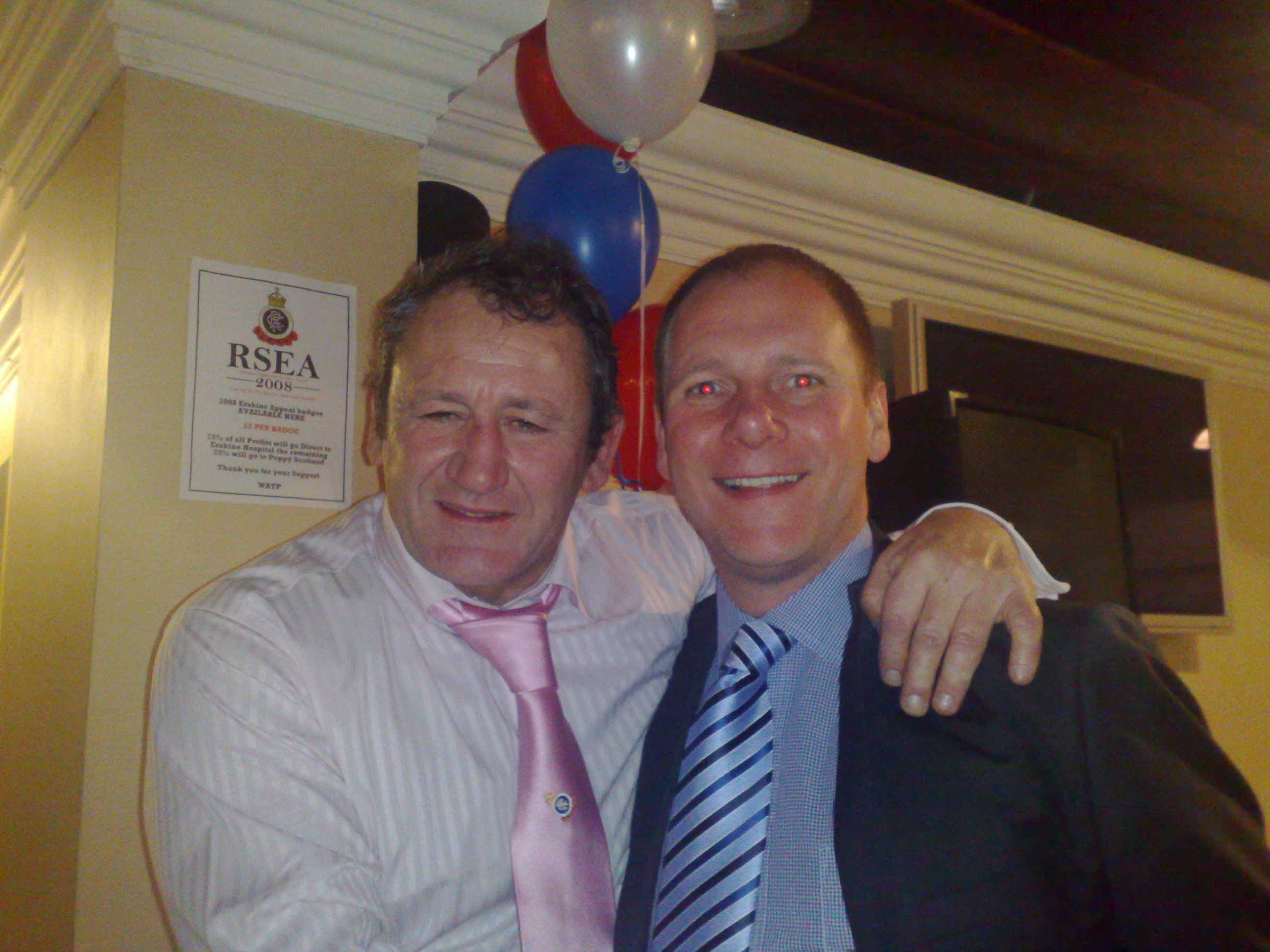 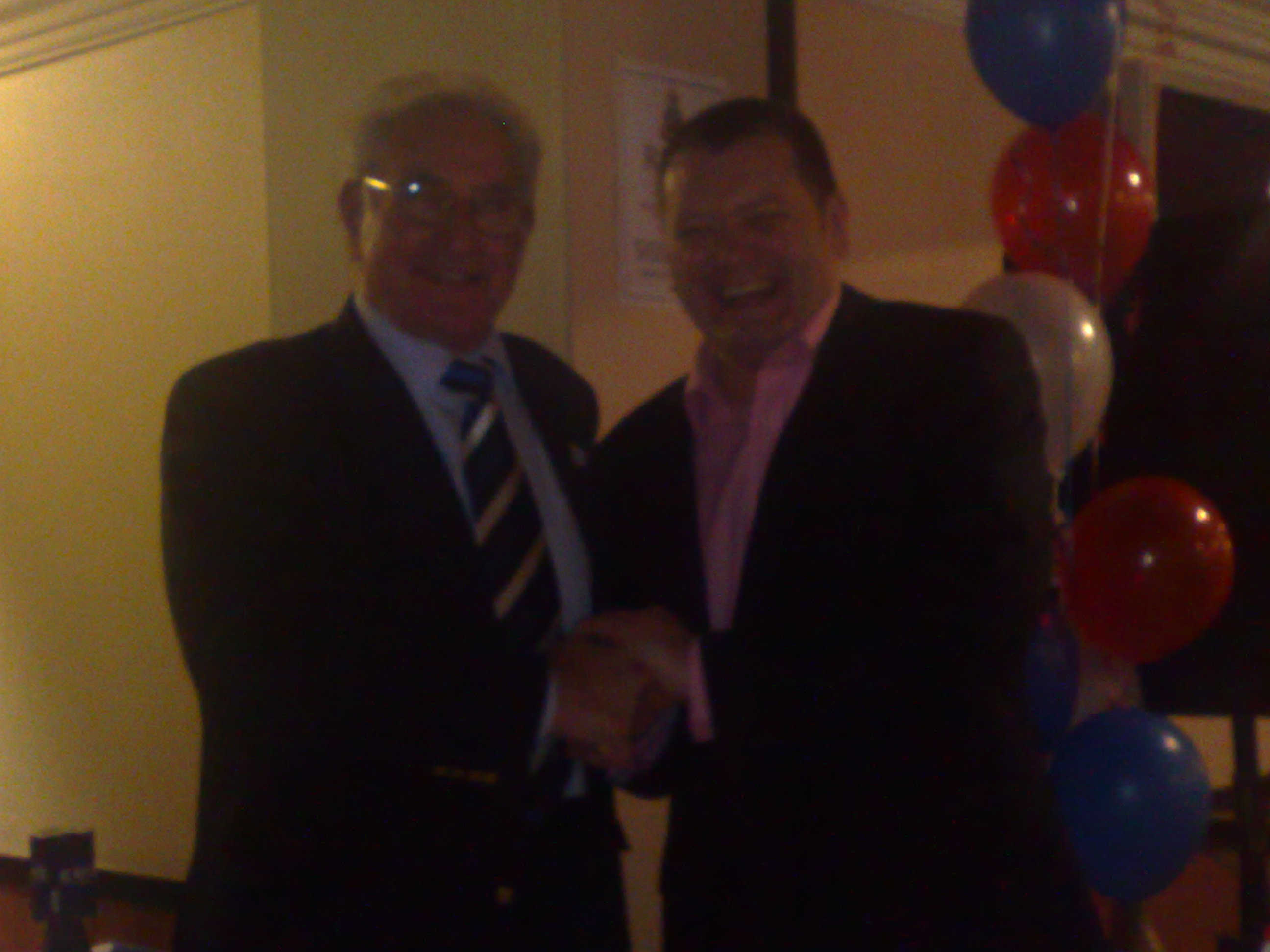 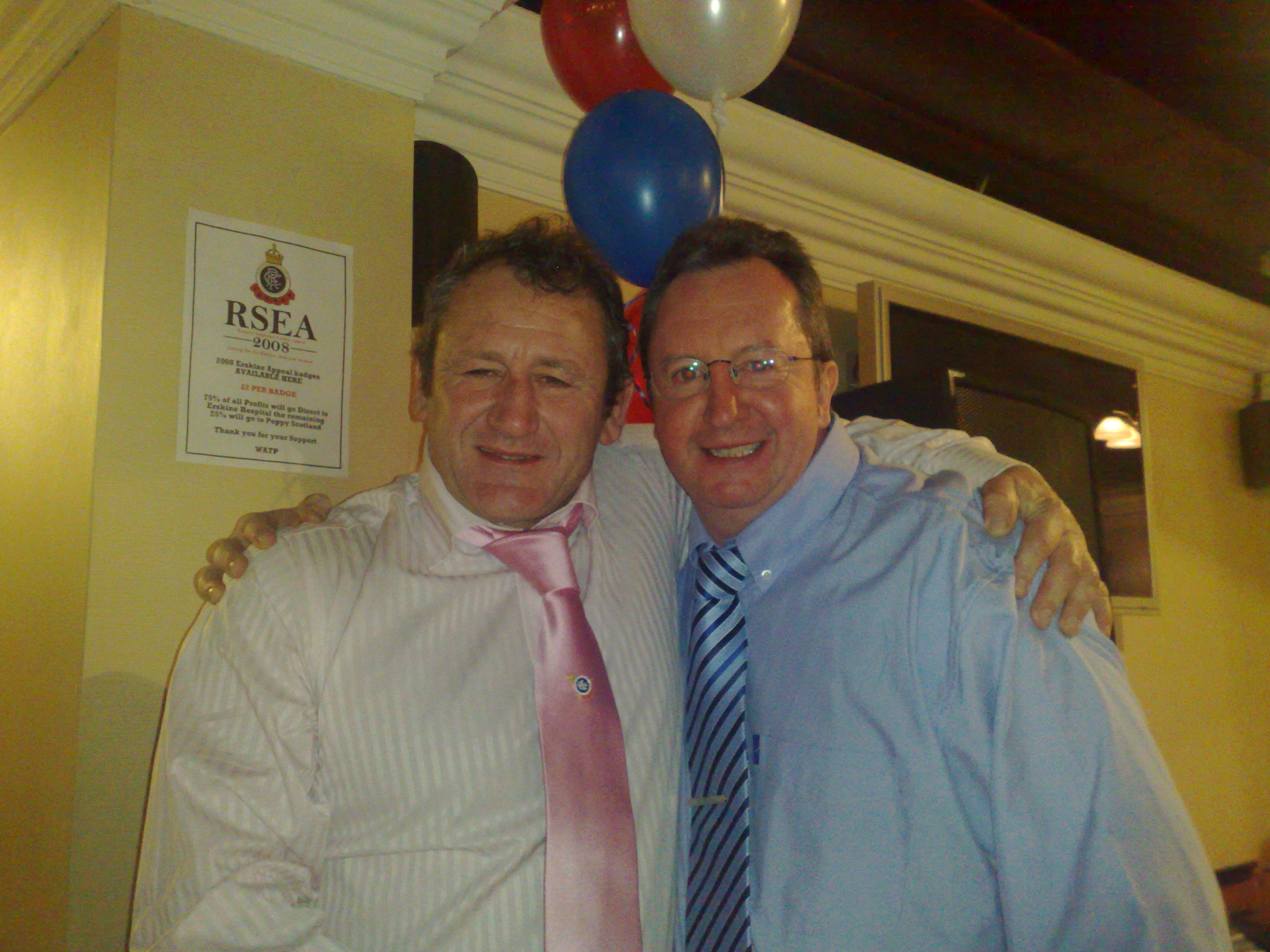 Great night indeed, although p1ssed as a fart Terry was in great form and very approachable afterwards for a natter - his Mrs wasn't best pleased iirc

JTR was his usual brilliant self.

I had my view obscured though by a big cat loving guy, whatever became of him??

big_hec said:
Great night indeed, although p1ssed as a fart Terry was in great form and very approachable afterwards for a natter - his Mrs wasn't best pleased iirc

JTR was his usual brilliant self.

I had my view obscured though by a big cat loving guy, whatever became of him??
Click to expand...

It's been a long road.

A few well known faces in there. Good to see Odin winning the raffle again

Was at a 9 in a row event at the Hilton about three years ago.