Official Ticketer
It's got them to within 4 titles of our total when it was double figures before. They've also now matched our trebles total.

Winning the league is just as crucial for us this season as it was last season as we need the £30m at the end of it as things could turn quickly if they get it.

Rfc111 said:
They would gladly give away the 4 x trebles for that one extra league title for the tainted 10!
Click to expand...

They say we have one, I say it's the one they wanted more than any other, and they thought it was a stone wall certainty. He who laughs last..... 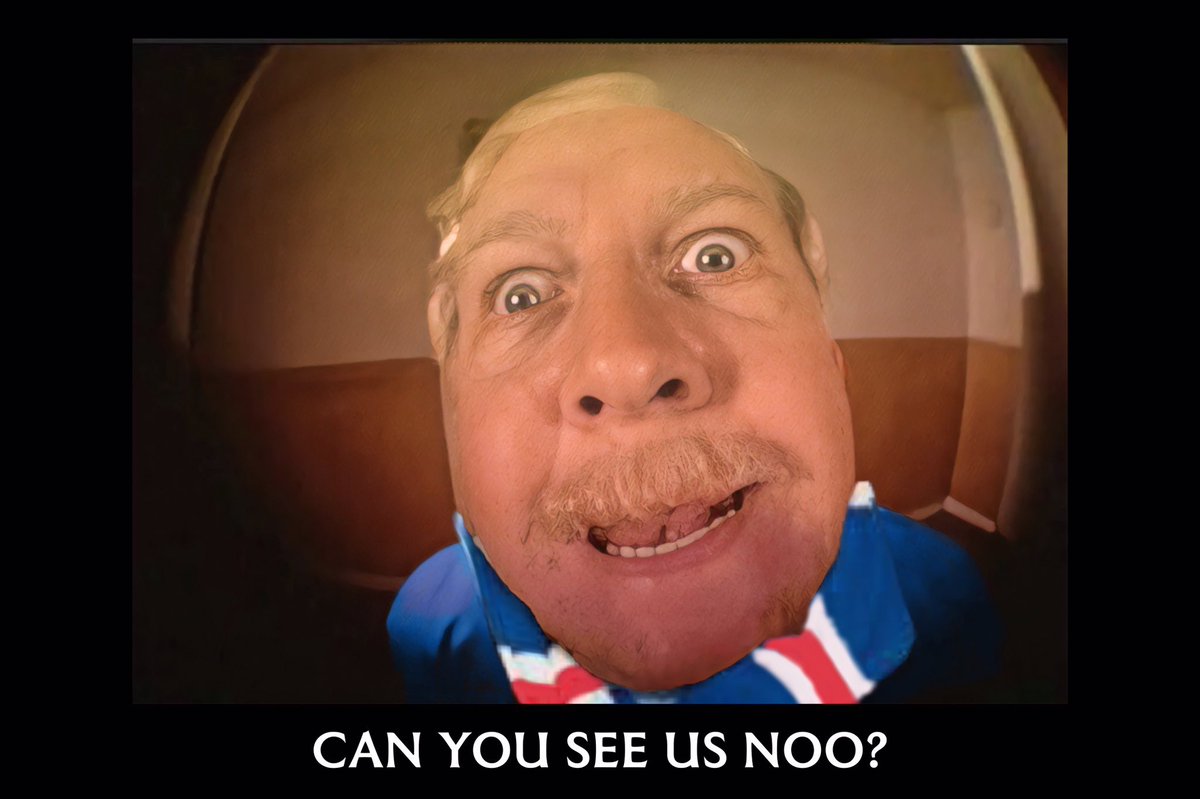 hammer17 said:
8.75 seasons that equate to absolutely nothing when you look at 9 months of complete relentle55 domination.

I know that the record books look at things differently. They won countless trophies as a result of the targeted attack on our club (which won't be mentioned) but history won't show the joy we had throughout the course of last season and it won't show the anger and despair and suffering we witnessed them enduring. No Rangers fan would swap the memories of last season for anything they've done in my lifetime and I'm 52. Last season was the most enjoyable season in memory for me. The best they've done is win the league in 86 and 98 and have a day out in seville while losing a treble in the process. Pfft...pitiful.

Official Ticketer
I get such a buzz everytime I see a post about cheating or its their first title, I know how badly it kills them deep down.

Helicopter Sunday is an ongoing nightmare for them.

Gibraltar Loyal said:
Once the 1st civil case is found against them that £16m isnt going to be enough
Click to expand...

the amount of loan players they have had in that time that they have paid fees for and made zero off.

babaji said:
Out of court settlement per chance?
Click to expand...

No, went to court in Edinburgh.

Yeah yeah yeah but but they still have a sell on for Dembele who will go to the EPL or La Liga for £80 mil...ah never mind

Johnny Fontane said:
This is sadly the case. In 50 years time, that achievement will still be on the record but there'll be very few who care (or remember) that they won it against virtually no opposition.
Click to expand...

It won't be remembered even by them and even if it does, the memories will be of hatred and disdain towards Brown and Lennon for not delivering the 10

mdingwall said:
And what did they get for it?
Click to expand...

davmcc said:
Not sure if I'd class their quadruple treble as being meaningless.
Click to expand...

Aye, bit, wate til you see the DVD en nat!

davmcc said:
Could easily say Celtic were struggling to get their act together for our 9IAR era as well but.

The record books don't lie and I'm sure their fans won't look at it as meaningless in 10/20 years time.

I agree their failed 10IAR campaign will always be that but.
Click to expand...

Title number nine will always be accompanied with a big asterisk altering all of posterity to the fact it was awarded with a full quarter of the season still to play.

I’m sure the great unwashed will continue to convince themselves they’re convincing everyone else that didn’t actually happen and it was a 100% legit bona fide title triumph, but meanwhile back on planet earth it was the very definition of a tainted title and ultimately rendered their whole NIAR sequence hollow with a capital H.
B

Hap Hapablap said:
In which country is this case being heard?
Click to expand...

The wheels of justice grind slowly no matter what country you are in. It's taking a lot longer than any of us thought. Can't blame that tosspot Humza Usless this time, he's too busy fucking up the NHS.

Official Ticketer
This was there chance to over take our tittles and and old firm wins and they absolutely fluffed it up.

Their dominance was earned off the field of play with their dark arts of spreading lies and misinformation which led to the bloodlust for a weak Rangers to be punished
150 million is what we owed and was about to cause the downfall of the NHS,our cheating was compared to Lance Armstrong and the accuser wanted the medals he claimed to have lost due to financial doping while him and his team mates cheated the country out of millions through dodgy film companies
We will never know if they would have went on to win a 9th title or a Scottish cup within the rules of the competition but again lies about money and financial doom allowed them to get what they wanted

davmcc said:
The record books don't lie and I'm sure their fans won't look at it as meaningless in 10/20 years time.
Click to expand...

50 years down the line I can name some of their actual 9 in a row side, Lennox, Auld, Johnstone, McNeil, Chalmers.
25 years and I'd bet some tim in their 20's could name a load of ours without thinking.
2 years since their 'achievement', who are their legends? Scott Broon lolz.
As hollow as Broons heid.

So close, no matter how far…

HandsomeHead said:
Title number nine will always be accompanied with a big asterisk altering all of posterity to the fact it was awarded with a full quarter of the season still to play.

I’m sure the great unwashed will continue to convince themselves they’re convincing everyone else that didn’t actually happen and it was a 100% legit bona fide title triumph, but meanwhile back on planet earth it was the very definition of a tainted title and ultimately rendered their whole NIAR sequence hollow with a capital H.
Click to expand...

Unless I have misread their accounts thread, even their own accounts and board make reference to the fact that the season was curtailed early. Even if the fans don't want to admit it.

(Unless that was added by someone on here when they copied and pasted facts and figures).

davmcc said:
Not sure if I'd class their quadruple treble as being meaningless.
Click to expand...

Rangers daft said:
We need to ensure that we are miles in front when they sack the big Greek philosopher, I've said from the start of this season our downfall will only come from within and we've already thrown 5 points away. I'm not worried about them... I am however concerned by our fall off from last season
Click to expand...

Absolutely. It's about what we do. Not only have we dropped 5 points but the failure to qualify for the CL has really curbed our ability to pull even further ahead of them.

mdingwall said:
And what did they get for it?

A worthless Nine In A Row as we weren't in the league for four of the titles.

A tragically inept attempt to get to the Ten.

Instead they have £16million in the bank at the end of it - enough to run their club for roughly 3 months.

Quite an achievement for all those years when they should have been sprinting ahead.
Click to expand...