Us and them having to work together

Official Ticketer
My thoughts are I think you need to use sentences and paragraphs.
C

You think they want VAR?
S

They're 10 points clear heading for 10 in a row. The damage has already been done.
E

Its too late at this stage

The game up here is done .

We need to get out . 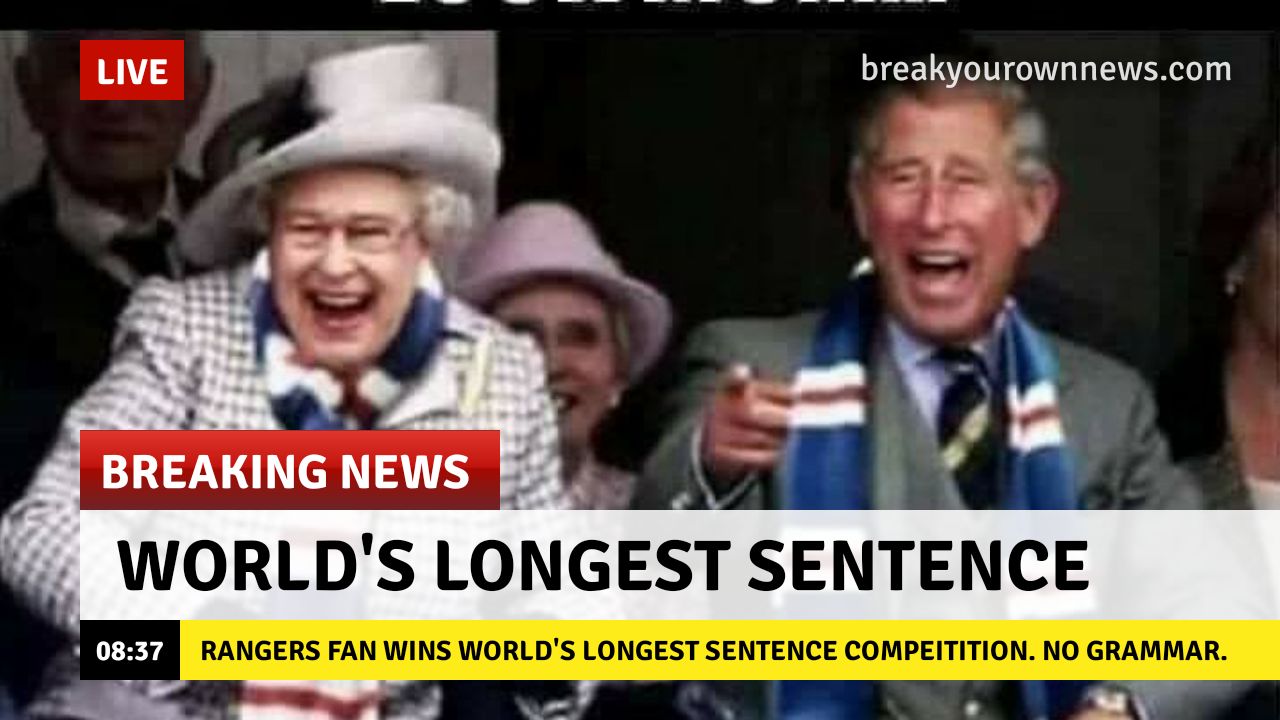 Live Forever said:
My thoughts are I think you need to use sentences and paragraphs.
Click to expand...

You sound like my English teacher he use to . Say that .. all the “time as well” he also use to say don’t tell your parents or any one about our .... but that’s another thread off to contact my councillor now caller thanks for bringing up those memories

55itscoming said:
Over the last few months especially the piss poor standards from sfa refs fans attacking Players generally a sub standard piss poor over all game play sub standards tactics and a million other things I know before I’m shot down that the bheast cause a lot of problems but with regards to bad planning of playing calendar(3week break then cram shit loads of matches in including European progress) not giving a flying f4ck about either of us having European matches the piss poor plastic pitches we are both forced to play on VAR etc there is no point in trying to tackle such issues with hivs sheep or the likes as they are not professional enough just wondering what bears thoughts are with regards to the above ramblings
Click to expand...

I’m puffed-oot after reading that.

'The SPFL faces a fixtures sweat as Celtic will be due five home games after the split if the top six teams remain the same.' Daily Record

wtf as someone once said.

Difficult to read , but I think I get your point.
The answer is fücking no!
Do you really think those rats could be trusted to do anything that was in the interest of anyone else but themselves. In fact it would have to disproportionately advantage them before they would consider any changes to football as it is atm.

Billiericky said:
'The SPFL faces a fixtures sweat as Celtic will be due five home games after the split if the top six teams remain the same.' Daily Record

You think this might not be to far from the truth.......random computer fixtures and all that!!

The split is mince, time for it to go.

Anyway, back to the OP, no way can we work together. CFC declared open war on us a long time ago.

Billiericky said:
Anyway, back to the OP, no way can we work together. CFC declared open war on us a long time ago.
Click to expand...

This is the truth and it’s time we started a bit of retaliation.
J

All this tells you is what a bonzer idea the split is.

Live Forever said:
My thoughts are I think you need to use sentences and paragraphs.
Click to expand...

agreed, a full stop here and there be nice lol

Even if I was in favour with working together with them, I don't see what it achieves?

They control almost everything in Scottish football and they are not good at sharing nor fairness.

In what capacity are they affected? They can stamp on players with impunity! Do you really think they want VAR highlighting our poor refereeing decisions against their decisions that invariably go in their favour?
A

The Gospel Bear said:
The split is mince, time for it to go.
Click to expand...

I've thought the (kind of) same thing but not just about us and them. Outside of Glasgow, there's a real venom directed towards both our clubs which means "we" as supporters will just never be able to band together to demand change.

We all know the mhanks have far too much influence in this country, but when they are winning everything, pretty much unchallenged, they have no interest in changing it do they? There's also a total lack of respect for us from them which wasn't always the case but has totally changed in recent years.

The only thing I could ever see the OF joining-up on would be if there was any chance of entrance in to a British cup/league because those organisers would want both of us.

Here's just a few things which affect every single club in the land, but the country is too small-minded to do anything about.