Martin Keown with the classic overused phrase "you couldn't write this script" when Poland missed the penalty.

A player missing a penalty, eh yeah I reckon I could write that.

Official Ticketer
I'm only here for the pics of the Danish bird and Melissa Reddy.
P

Iam not against women in football each to their own but i hate them commentating on mens football they bring %^*& all to the table only ones that is worse is Hartson and Crocker .

All that's needed is a good commentator, i.e. a professional broadcaster who prepares properly and knows his stuff.

All these ex-players talking rubbish, trying to be funny or being snide is not required and takes from the coverage of matches.

The game is football but the gig is broadcasting and most of the ex-player co-commentators and pundits are not good broadcasters.
L

Argentina v Saudi. Into added on time and the Saudi keeper poleaxes his defender, near on taking his head off courtesy of his knee. Defenders on the floor sparked out. Sam Matterface, ITV’s commentator says, ‘Saudi player down in the box with Saudi using every trick in the book to use up these minutes’. Had to back track very quickly when it became apparent what had occurred.

Hartson gets the gig as a sympathy vote cos he’s got a big dent in his dome. Man is an absolute cabbage. Surprised he’s no mentioned ra shellick yet. Dion Dublin can’t even speak right. You would need a protective visor on your face to stop being drenched and sprayed with slabbers sitting across from him.

And never the twain should mix.

Every single thread relating to a live football match on here, the pundits and analysts get slagged rotten. Be it EPL, CL, SPFL etc etc. But mention them during an England game and you're "seething" and "bitter". It can be a strange wee place, FF.

Britannia89 said:
Can't listen to that fat slabbery mess Hartson. How he gets these gigs I'll never know.
Click to expand...

Craigie said:
If only all games were done by Jon Champion & Ally. Some of them are dreadful.

Caught them in the car, had to turn it off after 4 or 5 minutes.

Wazza said:
This is the lass on now, Dad used to be a coach and her brother was at Preston for a while:

Quite surprised he is at a side as high as Vitesse Arnhem now:

Cant stand her. At one point the cameras panned on Lothar Mateus and she never said a word, obviously hadnt a clue who he was.

Dumfriesbear said:
Cant stand her. At one point the cameras panned on Lothar Mateus and she never said a word, obviously hadnt a clue who he was.
Click to expand...

Who's he like? Haha. Some Dutch probably don't worship German legends mind.

Jonathan Pearce isn't the brightest. Listen out for some Hartson-level stupidity.

I forgot about these 2, another 2 twats to add to the list of absolute idiots.

Ally is the only one on co comms that sounds as though he wants to be there. It seems like a chore for most of them. Hartson was either drunk, hungover or forgot to take his medication earlier.
Sutton on 5 live is chronic.
BBC just now Pearce and Murphy both terrible.
W

Poor chip fae striker is the "best save hes ever saw in his life" by casper.

Ffs fatboy it was a good save but calm down man.
Click to expand...

Hartson forgot the name of Tunisia at one point today. Said something along the lines of 'standing next to the defender of.....of...of...you know'.

strathavenbear said:
Ally is the only one on co comms that sounds as though he wants to be there. It seems like a chore for most of them. Hartson was either drunk, hungover or forgot to take his medication earlier.
Sutton on 5 live is chronic.
BBC just now Pearce and Murphy both terrible.
Click to expand...

Hartson is a fat tool.

The woman on 5Iive commentary puts me right off listening. Pat Nevin alongside makes it worse.

Thommo2006 said:
To be fair just as it was kicking off he mentioned their 2 forwards I was in disbelief that 1 he knew their names and 2 he pronounced them correctly
Click to expand...

I stand corrected.... I switched over to my headphones around then so must have missed this nugget of insight!!

The standard is genuinely dreadful.

Hartson doesn't know the rules (which isn't surprising given some of his comments made in Celtic's European games).

There's some awful commentators and pundits, but Lineker as a host is the biggest tosser I've seen on telly! He truly is the most annoying arrogant prick I've had the misfortune to watch!

The lassie commentator on the Mexico v Poland game is dull as dishwater.
1

Peter Drury, don't even know if he's at the World Cup, but assume he is. Just turns everything into a fucking melodrama. Just waffles on with shit like "Cometh the hour, cometh the man, cometh the goal, cometh the league title to Merseyside."

Thought of your post as soon as I heard him

Brookfield Bear said:
Reddy is excellent, she has written for the Athletic and the Independent and also wrote an acclaimed book on Klopp’s Liverpool.

She certainly knows her football and is very tidy - what more could you want?

So we agree, she’s a box ticker.

Talks a lot of shite, it’s all ‘passion’ ‘psychological’ emotional shit she goes on about.

Probably hasn’t got a clue about the offside rule.

Official Ticketer
I’m just glad that gloomy know it all bastard Hinchcliffe isn’t involved. That would be too much.

Hallers said:
Mccoist is the goat at commentary

Super has already stolen the show for me. During the Holland vs Senegal match.

Hartson - are there no other Welshmen around? Surely to f**k there's someone with just a semblance of coherent thought, knowledge of the rules and who doesn't have a hole the size of the Watford gap in his nut?

Micah Richards - seems a likeable person, but if I wanted to see a black man tell jokes I'd head over to Netflix and watch Dave Chapelle. Surely he has more to offer than uncontrollable laughter?

McCoist - loves football and it comes through in his commentary.

Shearer - As dull as dishwasher.

Jenas - As dull as Shearer's dishwasher.

I have to slag them all off for their hypocrisy by taking 'blood money' by commentating and analysing on the Qatari World Cup. Especially under the Qatari government's abuse of human rights, treatment of migrant workers, homophobic, misogynistic laws and views and more.

I have to say that includes criticising heroes of mine such as McCoist and Souness. To be honest, I must admit I am to blame for some hypocrisy here by watching some of the matches and thereby listening to them including Souey and Ally but at least I am not getting paid. However, that does not stop me wrestling with my conscience though because I haven't missed watching a World Cup since 1962. It's like being a football drug or alcoholic addict.
Last edited: Nov 23, 2022

I don’t mind Roy Keane slagging off all and sundry but tend to watch matches with the commentary muted.

SA444 said:
The woman on 5Iive commentary puts me right off listening. Pat Nevin alongside makes it worse.
Click to expand...

I’m sure I caught the end of the BBC showing a short film about the Carbon Neutrality of Qatar’s stadium build project.

Though Hartson had fell asleep at the start of Morocco v Croatia.
Unfortunately seems to have woke up !!

RabSpackman said:
I’m sure I caught the end of the BBC showing a short film about the Carbon Neutrality of Qatar’s stadium build project.

aye,they could have all stayed in in the UK
F

linthousebear1981 said:
So far, the worst have been Dion Dublin and Hartson. That girl from BBC is a pain the arse as well, she constantly brings the conversation back to her and what she has done before.

Dion Dublin was just mental, he just talked some amount of shit and then tried to diagnose every injury that happened in the game.

Hartson is just clueless. He literally is just thick. He doesn't know the players names, keeps calling the linesman Lino, doesn't understand any rule that's been introduced in the last 10 years. Doesn't remember what conversation he has been having with his co-commentator. Its embarrassing.
Click to expand...

Official Ticketer
Hartson must be thickest co commentator out, John Champion tried to get it into his head that VAR will not intervene on anything outside the box

Having to listen to Hartson. 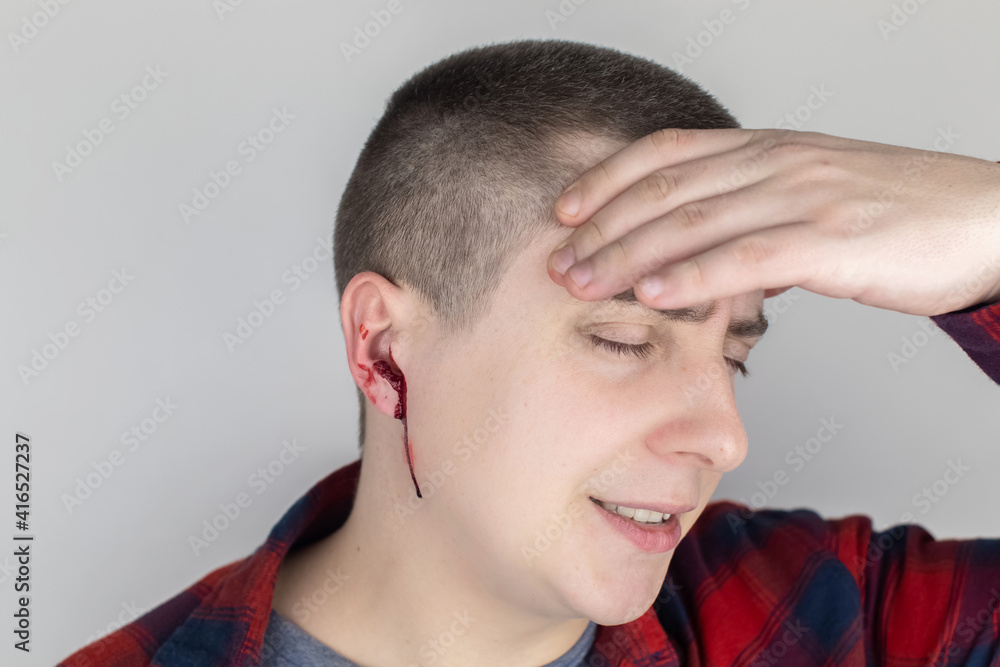 millsy der goalie said:
Hartson must be thickest co commentator out, John Champion tried to get it into his head that VAR will not intervene on anything outside the box
Click to expand...