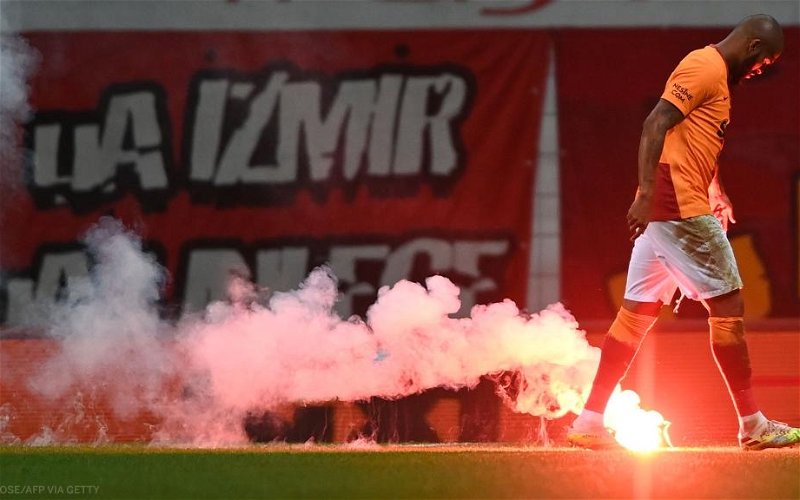 In normal circumstances, an electric atmosphere would have been guaranteed at this UEFA Europa League Playoff tie, but that is not possible at present. The intensity of the crowd noise will be sorely missed, the fans will desperately crave that live big game feeling at Ibrox but there will be no lack of tension, energy and focus, both on the pitch as well as in homes and socially distanced pubs near and far from G51.

Ahead of the winner takes all, high stakes clash against Galatasaray, FollowFollow asked James to tell us more about our opponents and their recent history as well as what is likely to unfold on the pitch.

JK. “When it comes to Turkish football clubs, they don’t come much bigger than Galatasaray. Just like Rangers, they are their country’s record champions – with 22 titles – although they are currently recovering from their worst season in nearly a decade.”

“Last campaign was a reality check for Galatasaray fans as they finished sixth in the Süper Lig. Domestically they’ve enjoyed a decent enough start to this season. Two wins, against Gaziantep and reigning champions Başakşehir, and a goalless draw on Sunday night with bitter rivals Fenerbahçe currently put them in third place.” 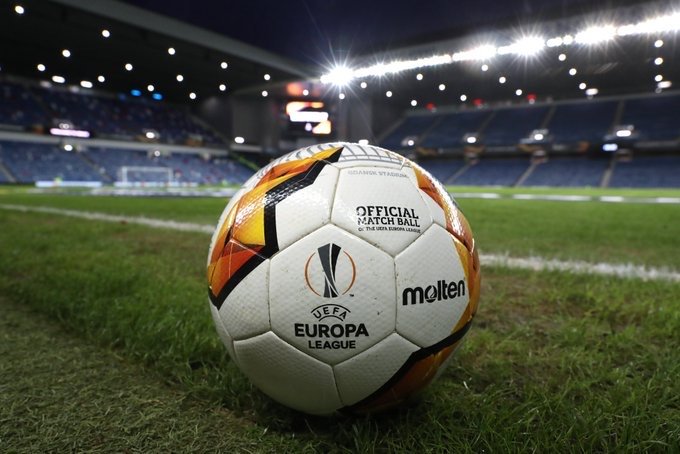 “In terms of qualifying for the Europa League they’ve beaten Azerbaijani outfit Netfçi and Hajduk Split to get to this stage, although Rangers arguably represent a step up in quality. Manager Fatih Terim has rested several key players in the games so far, with it no secret the main objective for this season is to recapture the Süper Lig.”

“He will likely set his team up in a 4-1-4-1 formation, with midfielder Taylan Antalyalı tasked with a crucial role. He has performed remarkably well as the defensive screen this season, particularly in the Başakşehir win, however concerns exist whether or not he will be able to keep up these high standards.”

“Elsewhere Terim has plenty of big names to choose from. Radamel Falcao is arguably the standout, and despite being 34 he still represents a real threat having scored three times already this season. He has however been rested in both Europa League games, with it likely Terim will opt for Senegalese striker Mbaye Diagne instead. Last campaign he endured a troublesome loan spell at Club Brugge, but is still a threat, as his 30 goals during 2018/19 suggest.”

“Ryan Babel, Omar Elabdellaoui and Sofiane Feghouli are familiar names too, having all appeared in the Premier League before joining Galatasaray. Meanwhile Younès Belhanda has impressed me with his start to the season. The former Montpellier and Nice midfielder hasn’t had an especially easy time in Turkey, but if he is on his game he could hurt Rangers. Overall though, this is an old team which does suffer generally from a lack of pace.”

“In terms of absences, long-term goalkeeper and captain Fernando Muslera is still recovering from a double leg break, meaning dependable number two Fatih Öztürk will continue between the sticks. The other notable absence is Arda Turan, who despite testing negative for COVID-19 has been left out of the squad after showing flu symptoms.” 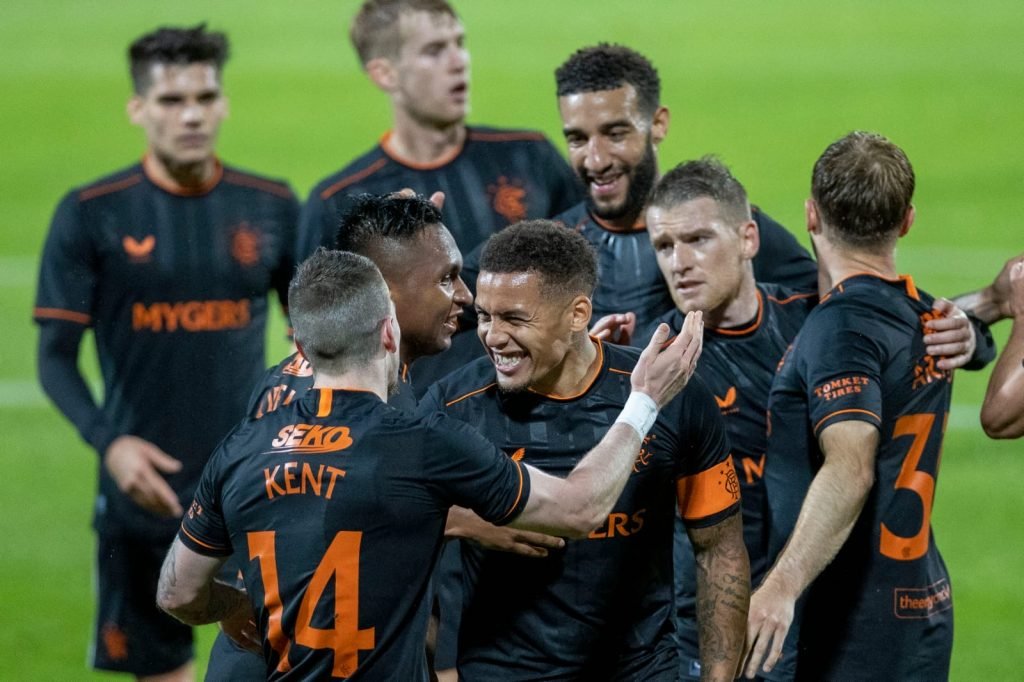 “Regarding Rangers as an opponent, most fans consider this a difficult draw and are sceptical how they will fare. Özer Dindjer of Twitter fan account Red&Yellow (@ataqoz) told me: ‘I’m nervous about this tie, it’s worthy of a quarter final at least! Rangers’ form is exceptional, and they have a more settled squad and game plan than Gala. We played badly against Fener at the weekend, and the poor football has me worried. It’s also the furthest we would ever travel for a European game and being without our fans is a huge disadvantage’. “

“Galatasaray are also under added national pressure after several other Turkish teams have fallen in Europe. Both Alanyaspor and Beşiktaş lost in the last qualifying round, with only Sivasspor guaranteed a place in the Europa League. Should Galatasaray also go out, this will be the first season since 1982 where none of the Big Three (Besiktas, Fenerbahçe and Galatasaray) have played in Europe.” 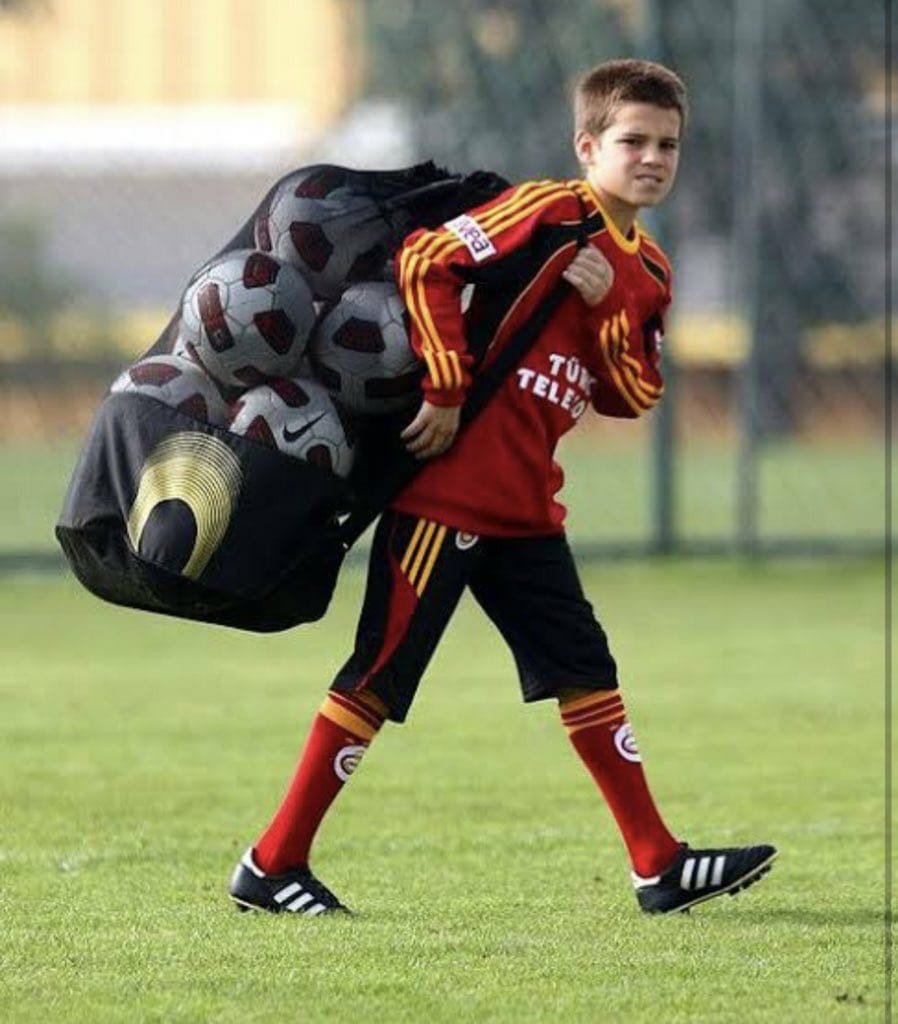 “Rangers current players are not particularly well known in Turkey, although Allan McGregor did spend the 2012/13 campaign with Beşiktaş. The one big exception is Ianis Hagi. His father Gheorghe enjoys mythical status at the club, after a trophy laden five-year spell there at the turn of the century. Ianis was born and grew up in Istanbul, and harbours dreams of one day wearing the number ten shirt synonymous with his old man. Seeing him on the pitch against Galatasaray is going to produce a cocktail of emotions for their fans.”

“Overall this promises to be a fascinating tie, and I won’t be surprised if it is decided by a single goal. If I had to put my neck on the line, I would say Rangers will just edge through.”

James Kelly has also featured in The Guardian as well as contributing to Turkish outlets Hurriyet, Haberturk and CNNTurk. YOU can find him on Twitter @jkell403