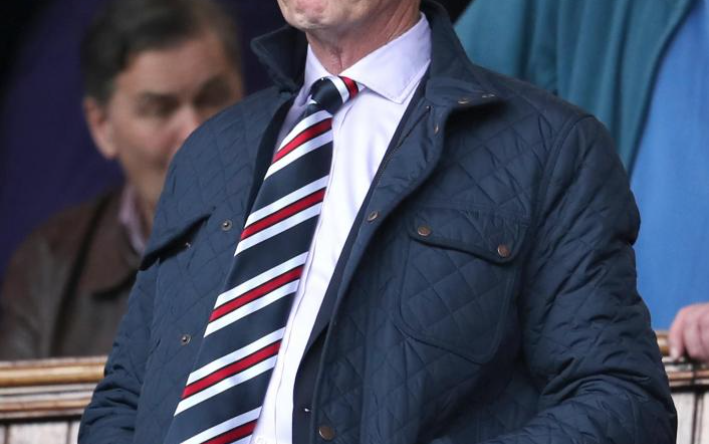 Earlier today, Lady Wolffe refused to hear the Takeover Panel’s Contempt of Court application against Dave King because it was so legally flawed.

The case was kicked out leaving the Takeover Panel in a state of disarray.

They had gone to Edinburgh expecting to force Mr King to comply but left with their tails between their legs. Now they have to explain to their bosses in London why their case was so badly composed.

This is a humiliating defeat and a hugely damaging setback in their battle with Mr King and although they may attempt to return to court in October – this will now be a procedural hearing to determine if they will be allowed to continue their case – there is now no possibility of this case being dealt with until way into next year. However, legal opinion says the Takeover Panel have made such a mess of this that it is unlikely they will be given permission to continue should they come back in October.

It looks as though the Takeover Panel are the latest to discover that Mr King doesn’t respond well to being bullied.