Nine Days In December And The Power Of Complacency 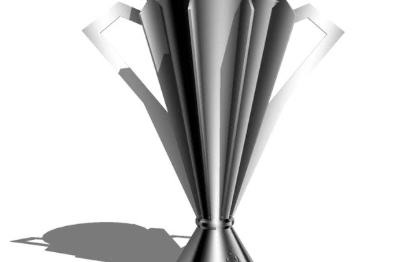 Rangers have nine fixtures to play in December, they may or not break the season but it will be vital.

Let’s start with the hysteria surrounding Celtic – this has two factors – the hilarity around some of their results and the complete frenzy their fans are in concerning an illusory Ten In A Row.  You have to do Nine before you can do Ten.

In fact, all Celtic need to do to win the Premiership is win all their remaining games.  With the players and money available to them that is not a task that is beyond them.

The difference this season is that despite the slowing down of income due to Covid – season ticket money is in, hospitality is not – Rangers are finally starting to fire on all cylinders on and off the pitch.  Off the pitch, being free of Sports Direct and being able to do our own deals with a competent commercial manager is making all the difference.

On the pitch you have to credit Gerrard and his team – since he took over he has slowly increased the quality of his squad.  That hasn’t been done by splashing huge amounts on vanity projects but by patient work identifying bargains like Kamara and arranging loans of players who can make a difference and topping it by cautious spending on a few key players like Kent.

The quality of the squad means he has comfortable coverage in every position and it means that Goldson and Tavernier, in particular, have flourished in the knowledge they are surrounded by quality.  The number of head staggers both have previously suffered have diminished immeasurably.

Over the summer I had a number of long chats with a longstanding journalist – he was for pushing the boat out in order to “Stop The Ten” – I said no, there is no Ten to stop.  Plus, why would we, having been through all we have in the last decade put ourselves in the financial grubber?  What we do is far more important than what they do.

I’ve always said that form takes time to develop and that it takes time to lose.  Injuries and suspensions start to kick in around about now.  These weeks will be vital in setting the stage for the next Old Firm match.

As for Timmy – he’s living in an illusion.   An Eight in a row with seasons where Rangers weren’t present to compete for four of them and suffering massive financial pressure in the others isn’t really an Eight in a row.  Last season having the title called early was a political decision not a sporting one.

As a Ten In A Row it wouldn’t be worth the paper it isn’t written on.  None the less, he believes it is a Ten.  And now confronted with real competition he isn’t happy and in a frenzy.  The sense of entitlement is glaring.