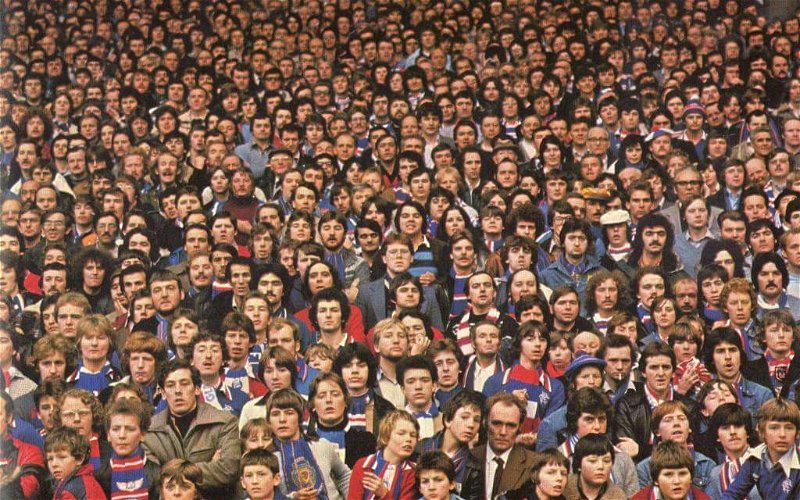 Celtic fans will get just 800 tickets when they next visit Ibrox.

Rangers today announced that the whole of the stand will now be sold to season ticket holders and that those season tickets will cover the Old Firm games.

There are currently over 9,000 on the season ticket waiting list and the existing season ticket holders have been renewing early in record numbers.

The revolting, sectarian, racist and terroristic behaviour of Celtic fans and their club hit new lows last season has finally seen a reluctant Rangers board bite the bullet and reduce them to a rump like any other club when it comes to ticket allocation.