Setting the Standard for Euro progression 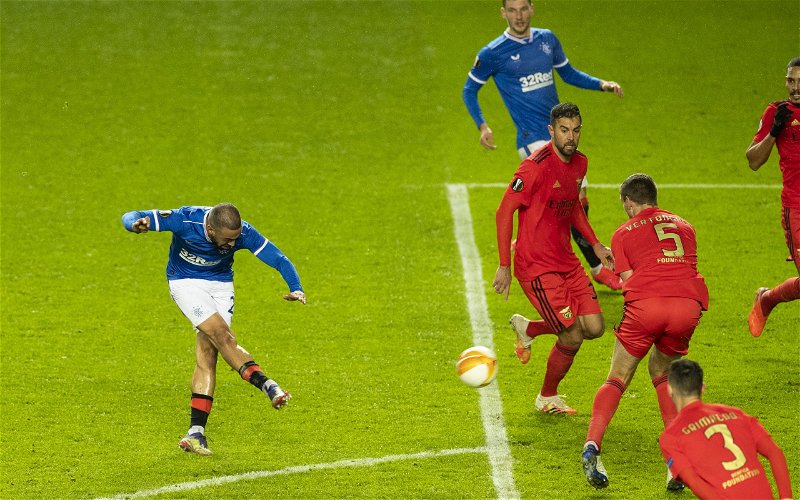 At the outset of this current Europa League campaign there was cautious optimism and rightly so, that Group D was a section from which Rangers could achieve qualification for the last 32.

The foundation for this confidence is in the form of three consecutive successful qualification stages and the tangible evolution of Steven Gerrard’s team on the pitch in European competition in what is now a very welcome third Europa League group stage in a row, to be witnessed at Ibrox.

The unusual scheduling of this year’s group fixtures due to the obvious, has meant that the games have come thick and fast, more so than usual, but now on Matchday 5, it appears to be a key point to look up and consider our current position.

Thanks to the hard work and endeavours of the team, Rangers take to the pitch tonight against Standard Liege in what is the second of three chances to secure qualification to the knockout rounds. Read that again. 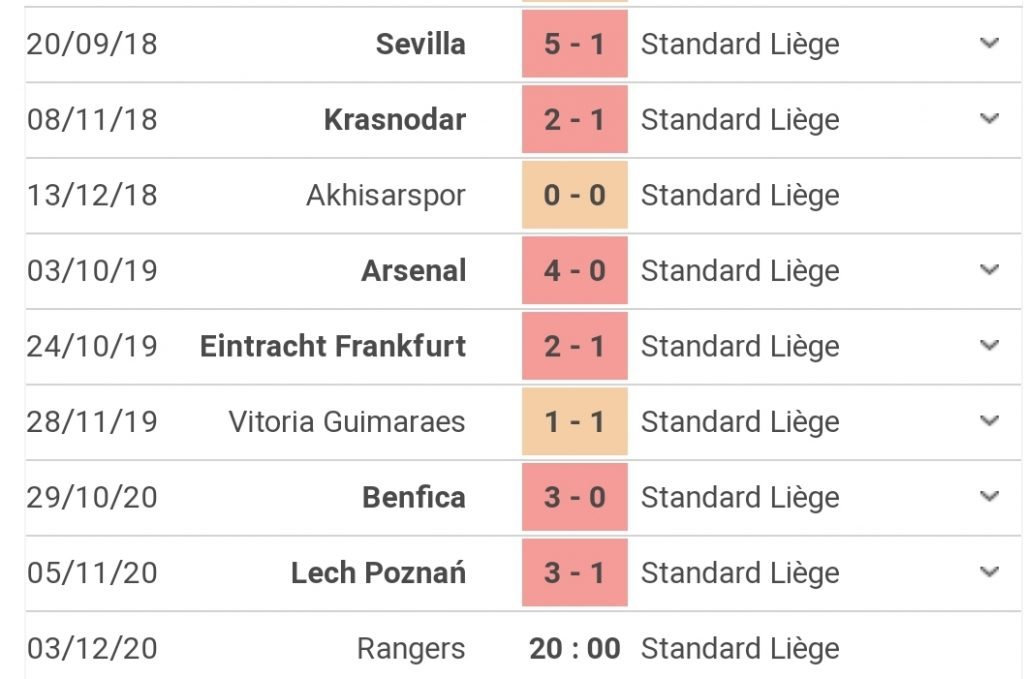 The team was in a decent position back in the 2018/19 campaign, going to Vienna to play Rapid needing a win to be able to qualify on Matchday 6. That came on the back of a much needed restoration of respectability following years of wilderness, ending with the debacle in Luxembourg. That was followed up last season with a stepping up of levels. A very memorable night on and off the pitch in Rotterdam last season on Matchday 5 meant only a draw was needed at home to Young Boys, which was duly secured despite a late scare in that game.

Fast forward to now. On the pitch, things are ticking along very nicely with Rangers in a very rich vein of form on both fronts. Winning is the best habit in football and the Gers are setting the pace domestically, with the minor disappointment on the continental stage being ‘only’ two draws against Benfica to grumble about.

Arguably, things have never been better going into the penultimate group fixture and Standard Liege will hold no fears later this evening. They are a decent side and capable of threatening, but Rangers should simply be too formidable, especially at home. This feeling is strengthened by Standard’s wretched away form in the Europa League. Over the last three seasons, including the current campaign so far, they have failed to win on their travels on eight occasions, with only two draws and six losses.

Complacency is unlikely in the Rangers camp, so here’s hoping that the likes of Tavernier, Barišić, Roofe and Morelos rise to the occasion once again to secure qualification ahead of the final group game in Poland next week. 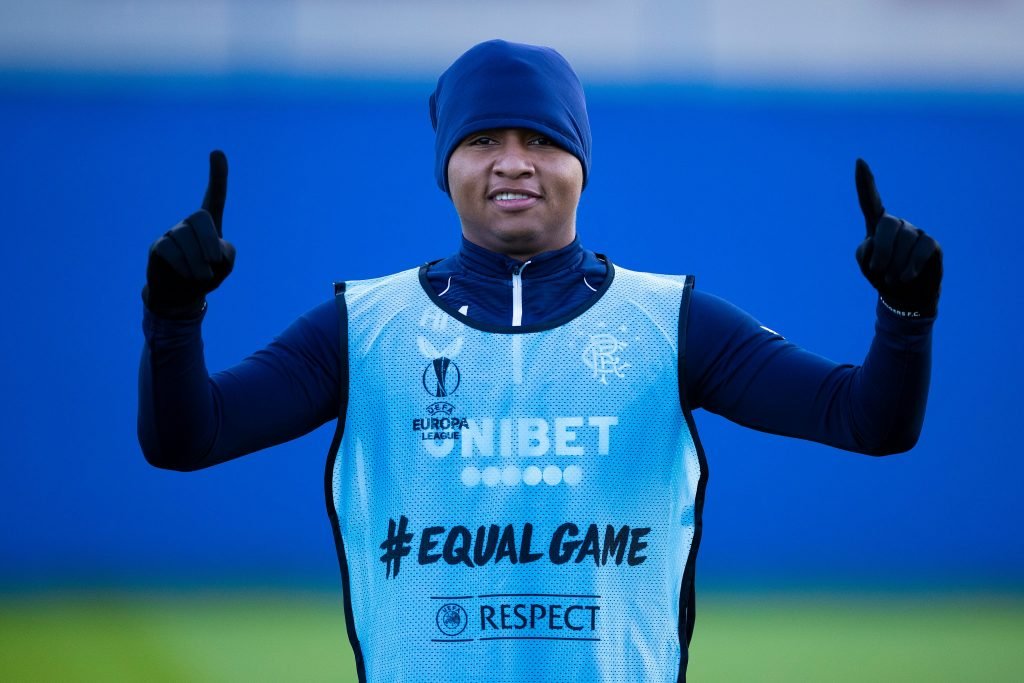