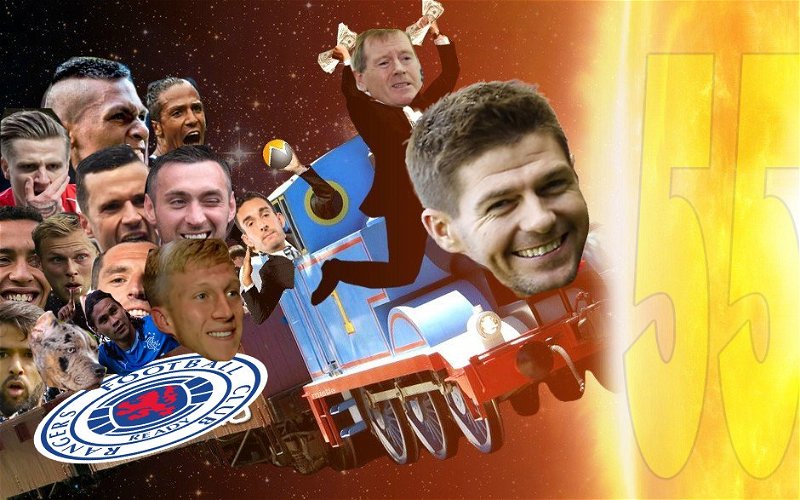 There is no doubt about it. Appointing Steven Gerrard as Rangers manager would be a blockbuster bit of business.

It’s the kind of deal that captures the imagination of supporters, creates headlines up and down the country and raises the profile of Scottish football.

Everyone wants to know if this Liverpool legend can follow in the footsteps of Graeme Souness 30 years on and, as a rookie manager, bring success to a an Ibrox support that is hungering for success. The whole thing is rather poetic.

With the latest reports suggesting that the club are confident of an agreement being reached in the next few days, what are the realities behind such a move?

For Gerrard, it’s a massive opportunity. Despite their recent woes, Rangers are one of the biggest and most recognisable clubs in British football and they offer an amazing platform for the Liverpool youth coach to cut his teeth in management.

However, it’s also a massive risk on a personal level for the former Reds captain.

The scale of the job at Ibrox is quite massive. That was made even more apparent on Sunday after the Light Blues’ defeat at Celtic Park. It was Rangers’ biggest ever league derby defeat, spanning 130 years of derby history.

Although, Gerrard does have some talented players to work with and he’ll be hoping to get the best out of them. Bruno Alves still harbours World Cup dreams with Portugal. The 36-year-old has been named in Portugal’s preliminary World Cup squad, and there have been a few World Cup bets backing Portugal, so who knows, maybe Gerrard could in charge of a World Cup winner by the time next season kicks off.

There’s argument to say that there isn’t much to lose for Gerrard in such a situation but does he really want to get his managerial career started with a high-profile failure against a former boss in Brendan Rodgers?  Immediate success demanded by chairman Dave King in a recent statement to supporters, means the pressure to deliver is massive.

That pressure comes from the fact that Rangers can’t afford to get their next managerial appointment wrong and, in that sense, giving Gerrard the job is also a massive risk from the club’s point of view.

With no managerial experience beyond youth football and no knowledge of Scottish football beyond what he’s seen as a spectator, his credentials for the job aren’t exactly the most inspiring for supporters.

The club are crying out for an experienced hand with proven tactical knowledge and contacts in British football to come in and add discipline and focus to what is a fractured dressing room under Graeme Murty.

Yet, football is all about romance and risk – and faint heart never won fair lady!