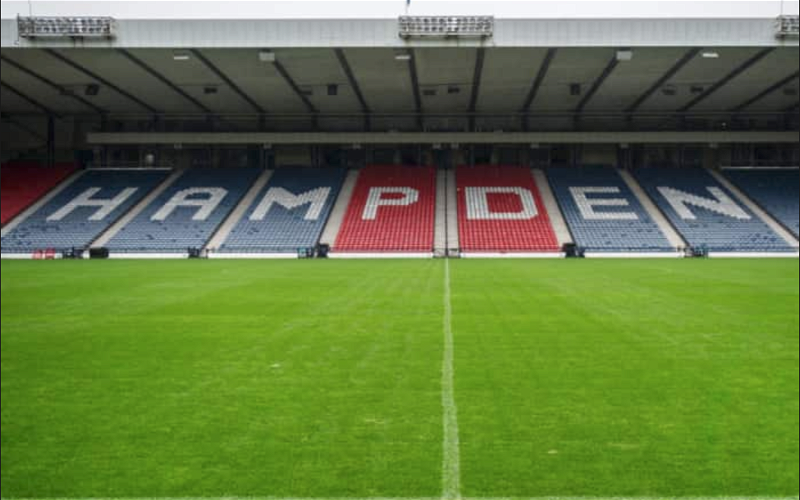 Follow Follow can reveal that the SPFL can only move a semi final game from Hampden if they agreed to pay the match fee for both games – the contract stipulates £115,000 per match.  The company which runs Hampden, effectively Queens Park FC, are holding the SPFL to that agreement.

The total bill to Scottish football will be in the region of £380,000 for this farce.

Doncaster has apparently gone to “try and sell it to the SPFL Board.”   He hasn’t baulked at these figures.

Missing, as usual, from a leadership role in all this is SPFL Chairman Murdoch MacLennan who also has the unaddressed conflict of interest to face considering his support for Celtic; and his employment at the behest of two major Celtic shareholders.

As I understand it the SPFL will be paying for two games at Hampden come what may – even if only one takes place.   The SRU are playing hardball.

It looks like the solution Doncaster & Co. favour is to throw the punters’ money at the problem and hope the public have short memories.