There’s a war to be won 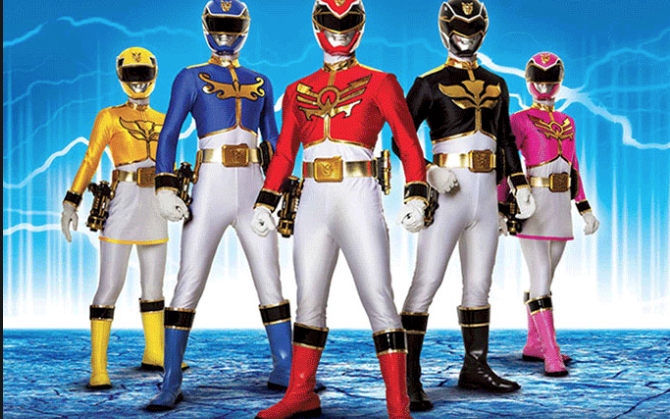 I’ve posted from time to time over the years to the previous incarnation of FF, voicing my concerns over a few things, from the need to oust the parasites who tried to run our Club into the ground (at the time, some were advocating Ashley was the man to take us back to the top!), to our PR – or lack of it, and the avalanche of negativity towards The Rangers while the Tims enjoy a magic carpet ride where everything about them is seen in a positive light.

Think about the latter part of that statement for a moment. Here is a club whose fans have caused bother just about wherever they’ve gone, apart, perhaps, from their beloved RoI or in places where the local plod have made it abundantly clear they won’t stand for any of their nonsense; fans who, in their thousands, voice their support for more than one terrorist organization and proclaim the cold-blooded murder of British servicemen – even to the point of mocking their widows; fans who refuse to have anything to do with the heroes who help protect our shores and ultimately our streets, who shun the poppy and everything it stands for; fans who hang effigies of Protestants/Rangers fans from their stands.

I recall a few decades ago, before I’d even reached my teens, my older brother telling me how the press were increasingly using subtly different phrases when referring to us in comparison to them, or describing events in such a manner that would attempt to detract from our achievements. You know the kind of thing, it still happens today: “Rangers grind out win against 10-man Hearts” – when it was three-nil going on six and they had a man sent off with 5 minutes to go. As we know, the same kind of game for them would have a headline something like: “Hoops stroll to victory against stubborn Hearts”.

My brother told me this would only get worse, and how right he was. The newspapers occupied largely by journalists who would seek to do us harm – not only in the sports pages but also in social and political commentary – and the growth of other media channels has exacerbated this. Locally, we have, of course the infamous “Pacific Quay CSC” at BBC Scotland who have, in my opinion, so much autonomy from their bosses in London that serious questions need to be asked as to how they manage to get away with their nonsense so easily.

The son of a business acquaintance of mine from the dark side worked for BBC Scotland Sport and took great delight in editing ‘Gers matches with his own particular ‘slant’ – and that was over 20 years ago. STV sports department is the same, although they may not be quite so obvious with it as their friends down by the river. Radio Clyde, well, the least said about them the better. The number of ex-Celtic players who’ve wound up on the satellite TV channels is also no coincidence. Not just ex-players, but ones of the particularly rabid type. And I won’t even waste my time discussing the even more rabid social media bloggers.

Such is the wealth at the top end of the game that failure to be at the top table for a season or two can set a club back considerably, especially in a country like Scotland. It stands to reason, then, that the like of Desmond and his cohorts won’t be sitting around fretting over the loss of Hughes from the SFA and, hopefully, MacLennan from the SPFL. Sure, they won’t exactly be celebrating the fact but they’ll already be taking damage-limitation steps.

Bears should rightly be celebrating the kicking of Rangers-haters into touch but this should only be the start for us. I have a feeling there will be more to come from this but don’t think for a minute that the termination of these scandalous appointments is going to turn the tables on the Tims any time soon.

Steven Gerrard may get ‘Gers into a position to challenge them on the park, but off it we will continue to be miles behind unless we get the best possible people we can afford into every position we can. If they are Rangers folk then that’s a bonus. Likewise, the political landscape needs to change, as does the partisan presence in the media. This is obviously a huge task which could take years to bear any real fruit, but it can be done.

We may have rid ourselves of a Rangers-hater, we may be on the cusp of enforcing the removal of another, and Dave King may have won a battle, but I wouldn’t be clicking my heels just yet.

In this war, we still have a long, long way to go.