What today’s court decision between Rangers and Sports Direct means 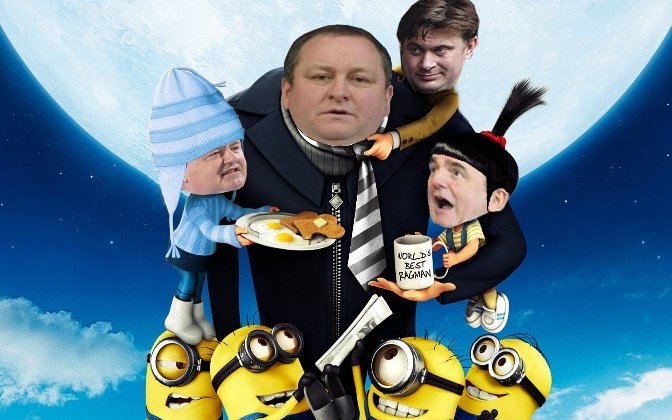 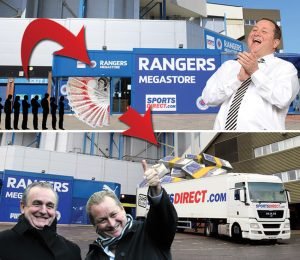 Today’s decision in court is not the final episode in the fight to cleanse the club of the stench and stain of Sports Direct.

Reports in this evening’s media are selective and tendentious.  As a whole it leaves Rangers in a slightly better place than they were last week, but still under the shadow of further court action.

The only journalist from the mainstream media present in court appeared to be Brian Farmer from the Press Association and his report – circulated to newsrooms and providing the basis for coverage I’ve heard or seen so far – does not tell the whole story.

Most importantly, Sports Direct failed to have the contract which they must match with a similar offer, split into three parts.  It would have suited them to pick and choose the most profitable parts of the retail operation.

The costs awarded also relate to other cases, as well as this one, which have been ongoing but which couldn’t be mentioned until today’s case was declared upon.

Sports Direct were also trying to obtain an extended injunction – that too failed.

The judge similarly threw out a Sports Direct attempt to obtain the documents pertaining to the other bid.

His Lordship spoke in open court about Sports Direct’s approach in business in certain areas being a desperately bad way to conduct business.    There was reference to ‘messing around’ and concerns were expressed to the Sports Direct counsel that the judge had a concern about his client’s thought processes.

Pressure is obviously on to conclude a deal as the league season approaches and the time for Sports Direct to continue dragging their heels is short ahead of that.

The ball is now back in play between Rangers and Sports Direct to find a solution.  There is no stated deadline by which agreement has to be made.  I expect this will end in more court appearances.

Meanwhile – fans must maintain their boycott of the Rangers Megastore and Sports Direct ahead of any final settlement.

The behaviour of Sports Direct over the years has been disgraceful and should never be forgotten or forgiven by fans.   Rangers will never maximise their retail returns until Sports Direct are gone.