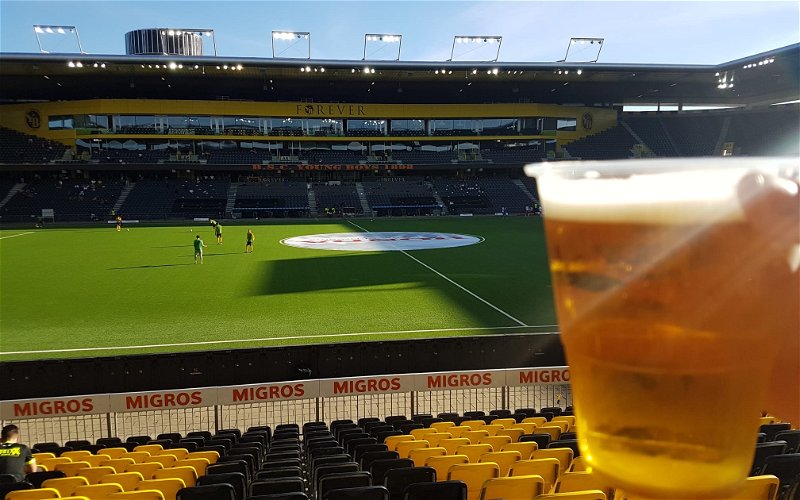 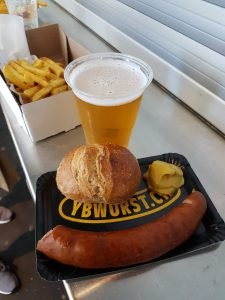 Our old pals resumed their league campaign with a 4-0 win over Thun with seven games to go.

700 Berne fans were elected by ballot to view the match from two stands.  Thanks to the Bern Bears RSC for the pictures.

In Scotland, of course, our national game is marred by raging self-interest, corruption and fear.  Neil Lennon said he wanted the league scrapped and awarded by a certain mathematical method that would hand Celtic the title – he got it.  Neil Lennon announced he wanted the fixtures set up so that Celtic would benefit from the £4million plus that an Old Firm games brings – he got it. 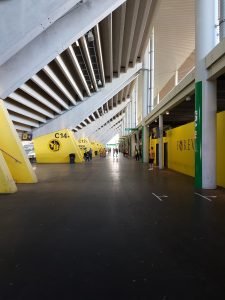 That Canadian fixture computer the SPFL use must be the most vulnerable to auto-suggestion random generator in the world.

Like Switzerland and England, Scotland could have played out the season to a finish – it was logistically possible, but it wasn’t morally possible in a game poisoned by hate and controlled by bigots.

Compare and contrast with England – Jurgen Klop took the moral high ground – saying Liverpool would refuse to accept a title from an unfinished league campaign that had to be abandoned.  There would be no moral or sporting right to do so.  In Scotland however, when it comes to football, we live in a moral abyss where shamelessness abounds.

Timothy?  You couldn’t mark his neck with a blowtorch.