The referee and the VAR referee have been suspended by Conmebol.
Click to expand...

That was an absolute joke of a decision. Sums up the use of VAR in South America: bad. 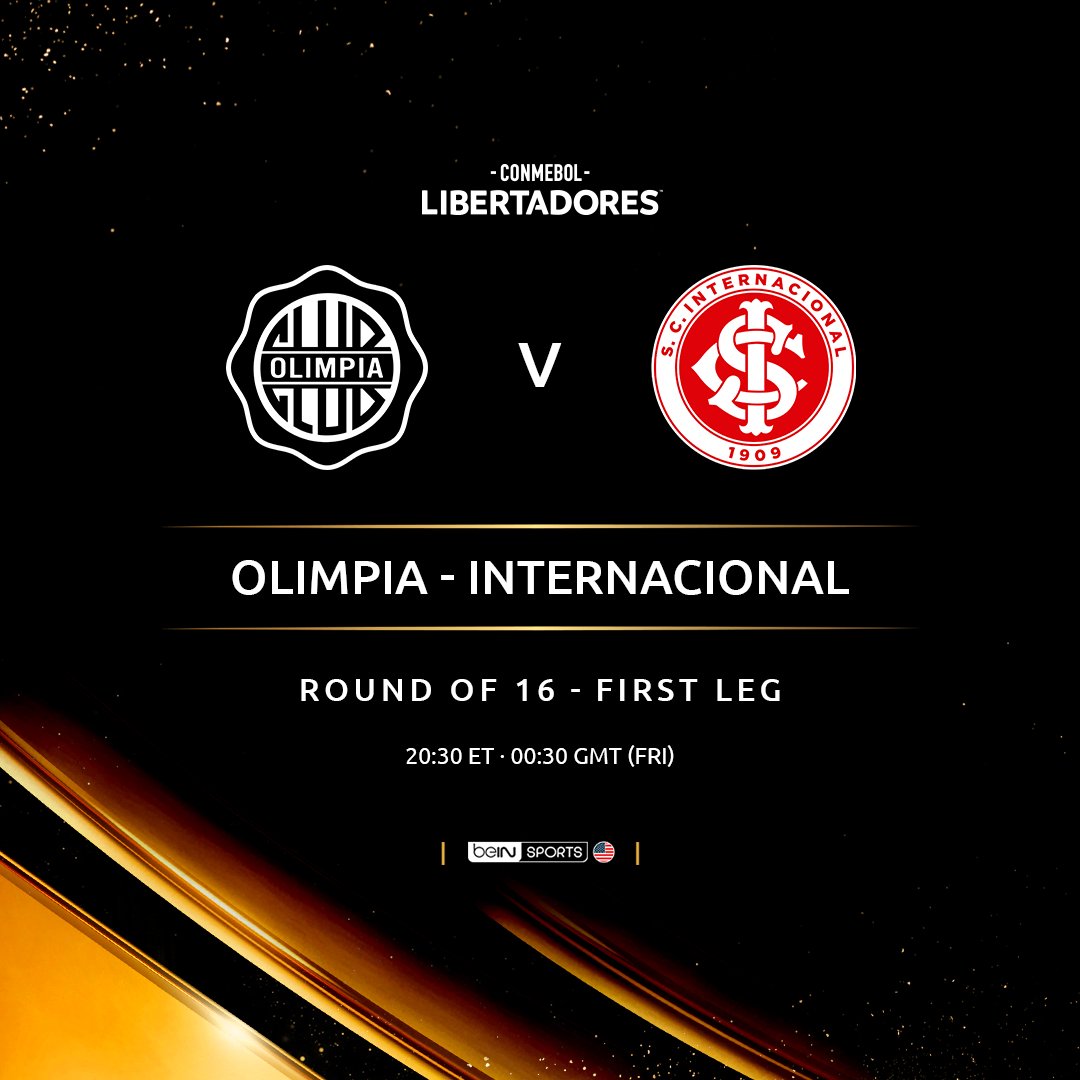 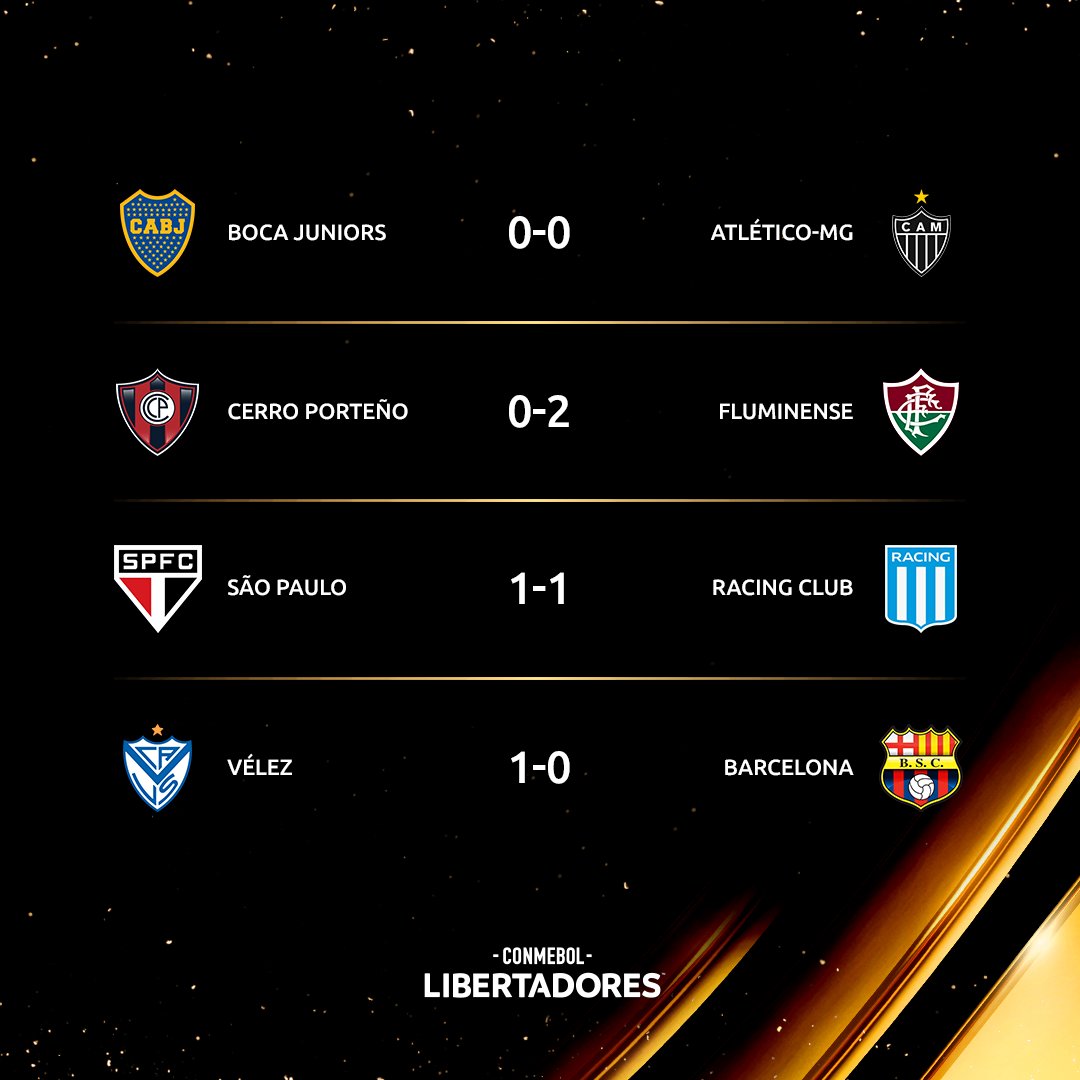 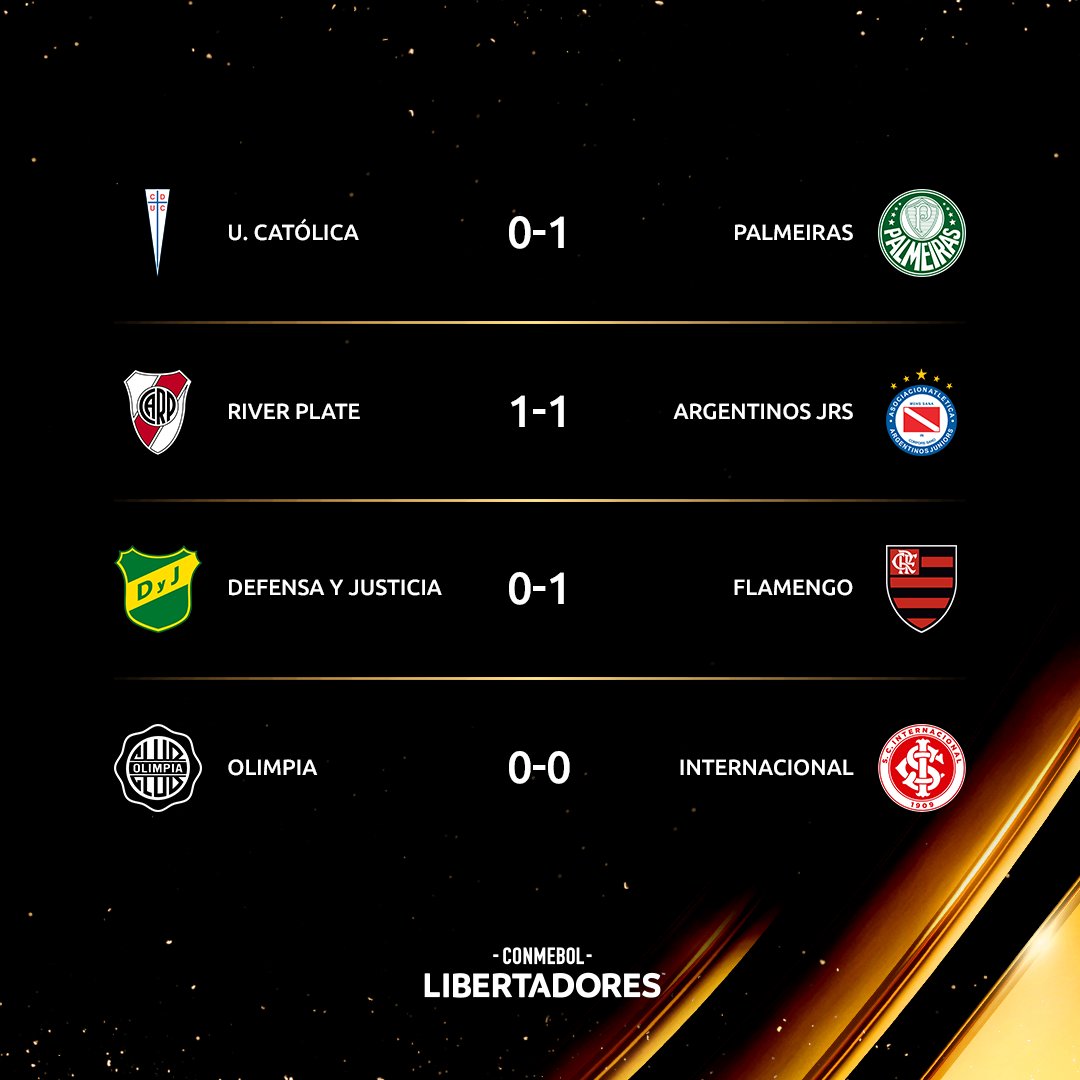 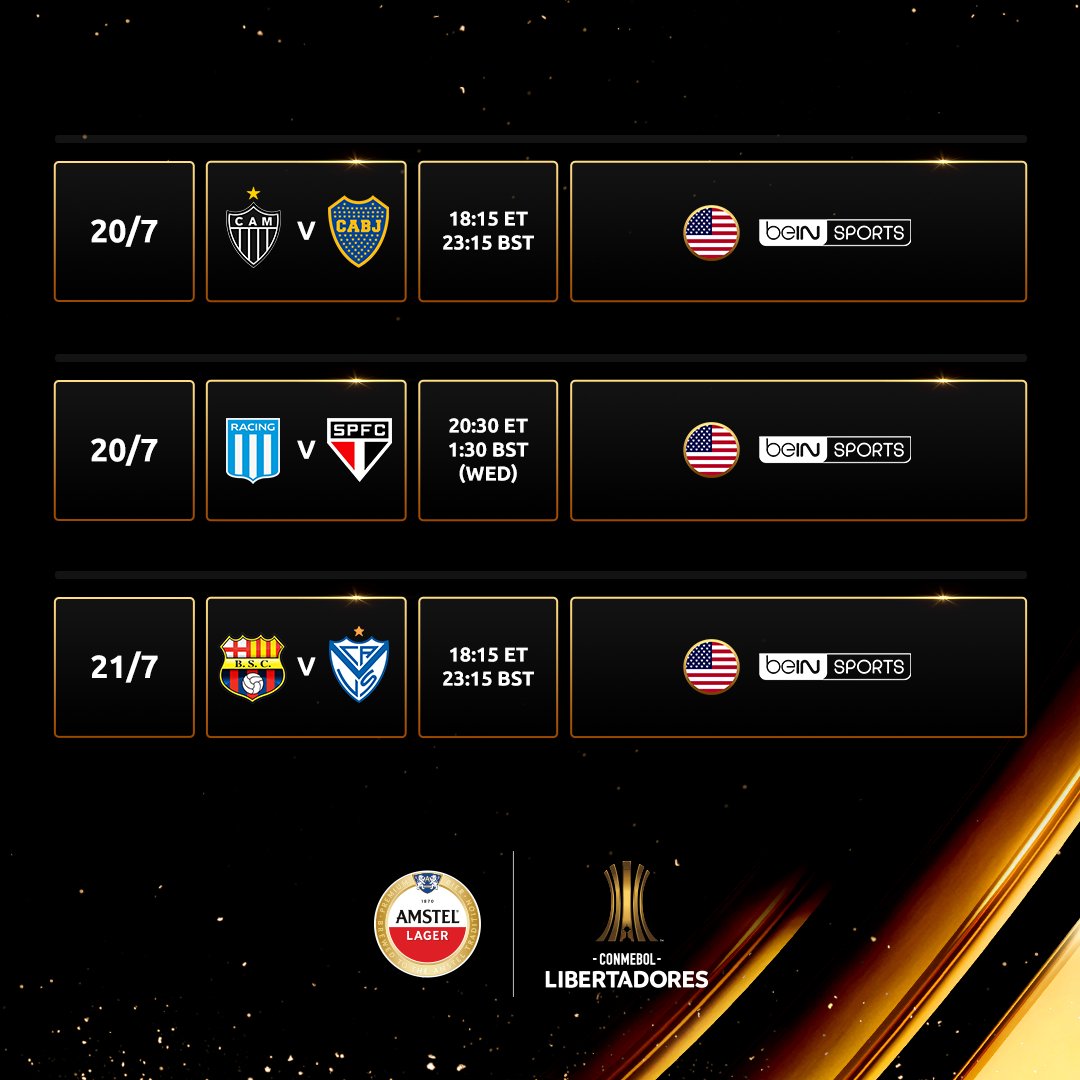 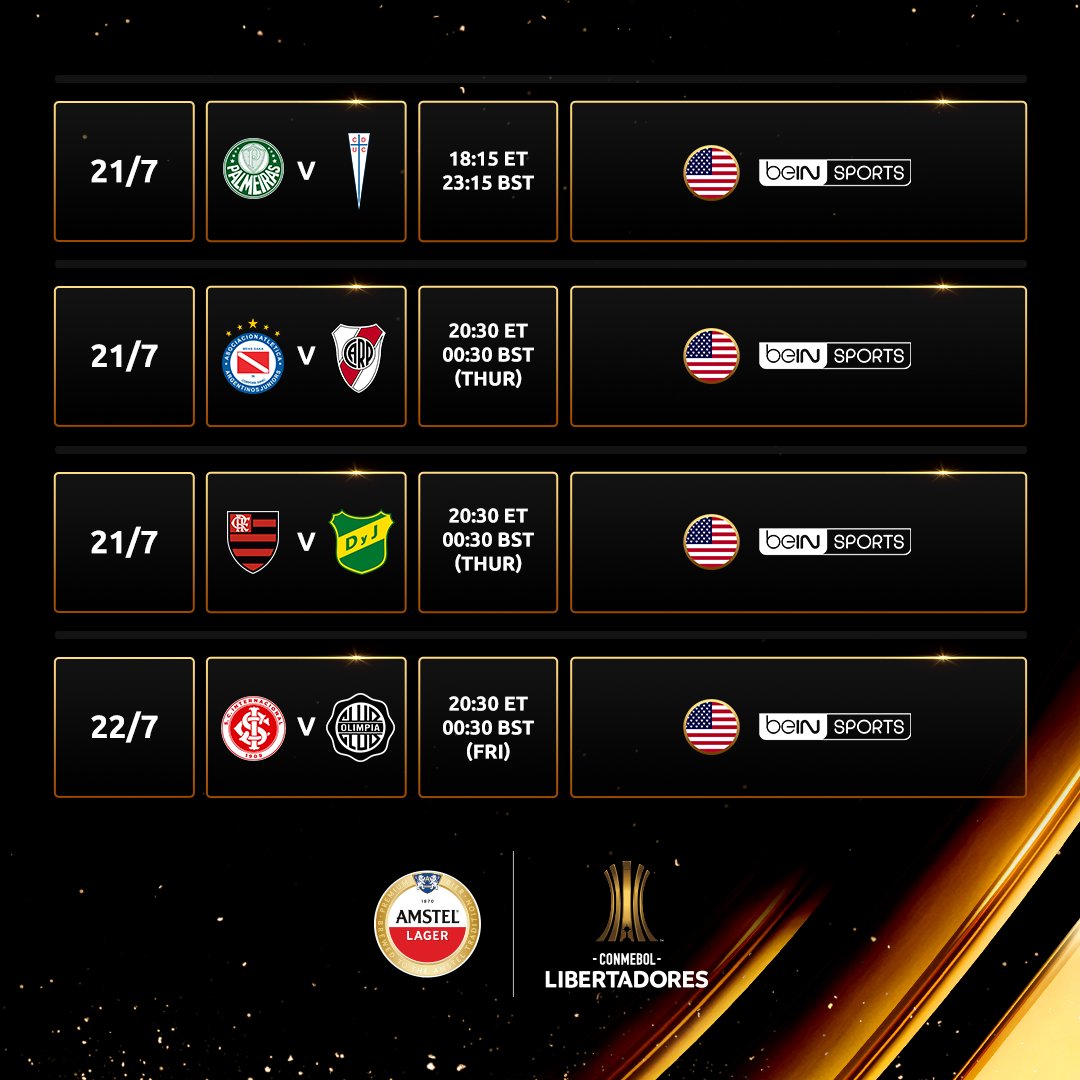 Agreed. My first Rangers strip was this one by Umbro.

Boca and Gremio knocked out Sudamericana by LDU Quito...

Will Boca game be looked at or will result stand?

Pepper spray being flung into the Boca dressing room:

It will be playing a big part. With the players they can keep/sign and the managers they can bring in.

Boca players after the game:

8 members of the Boca delegation have apparently been arrested, including Board members.

This was the VAR decision which led to Boca's goal being disallowed: 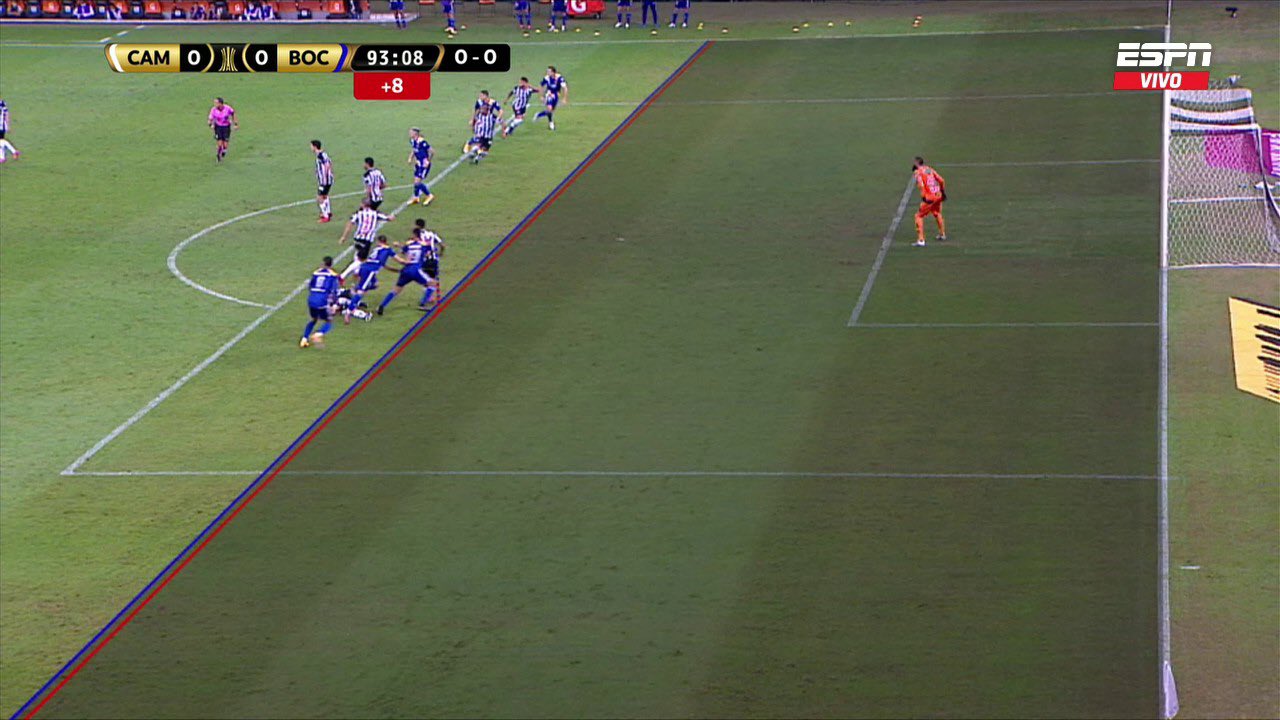 Ptobably a fraction offside (his knee) but I can't see how VAR could have ruled original decision "clear and obvious error"....

Another extremely poor VAR decision. The issue is that teams are refusing to listen to the referee and are demanding VAR.

Apparently in the first leg, the referee told Mineiro 5 times to restart the game but they refused. The referee eventually caved in.

Conmebol have released audio of the VAR discussion. The decision is pushed by the VAR referee, Julio Bascuñán (a Chilean to further fuel Argentine suspicion and anger).

The play is looked at initially because a Mineiro defender falls to the ground. They are looking for a foul. When that isn't given, Bascuñán starts to look deeper into the play. 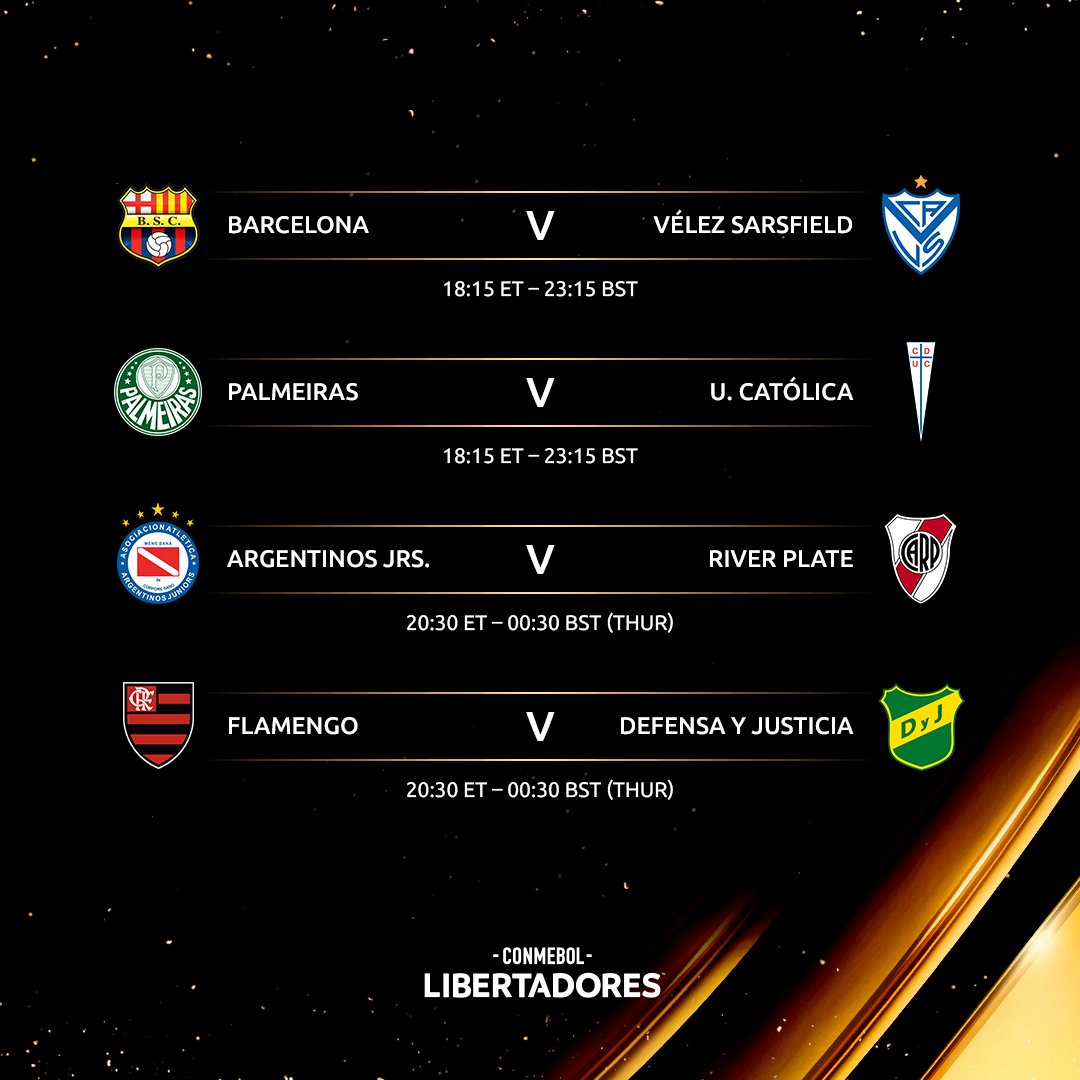 Argentina's Health Ministry has stated that the entire Boca delegation must self-isolate for a week once they're back in Buenos Aires due to last night's aftermath. This means they'll have to play their next two league matches with reserves. 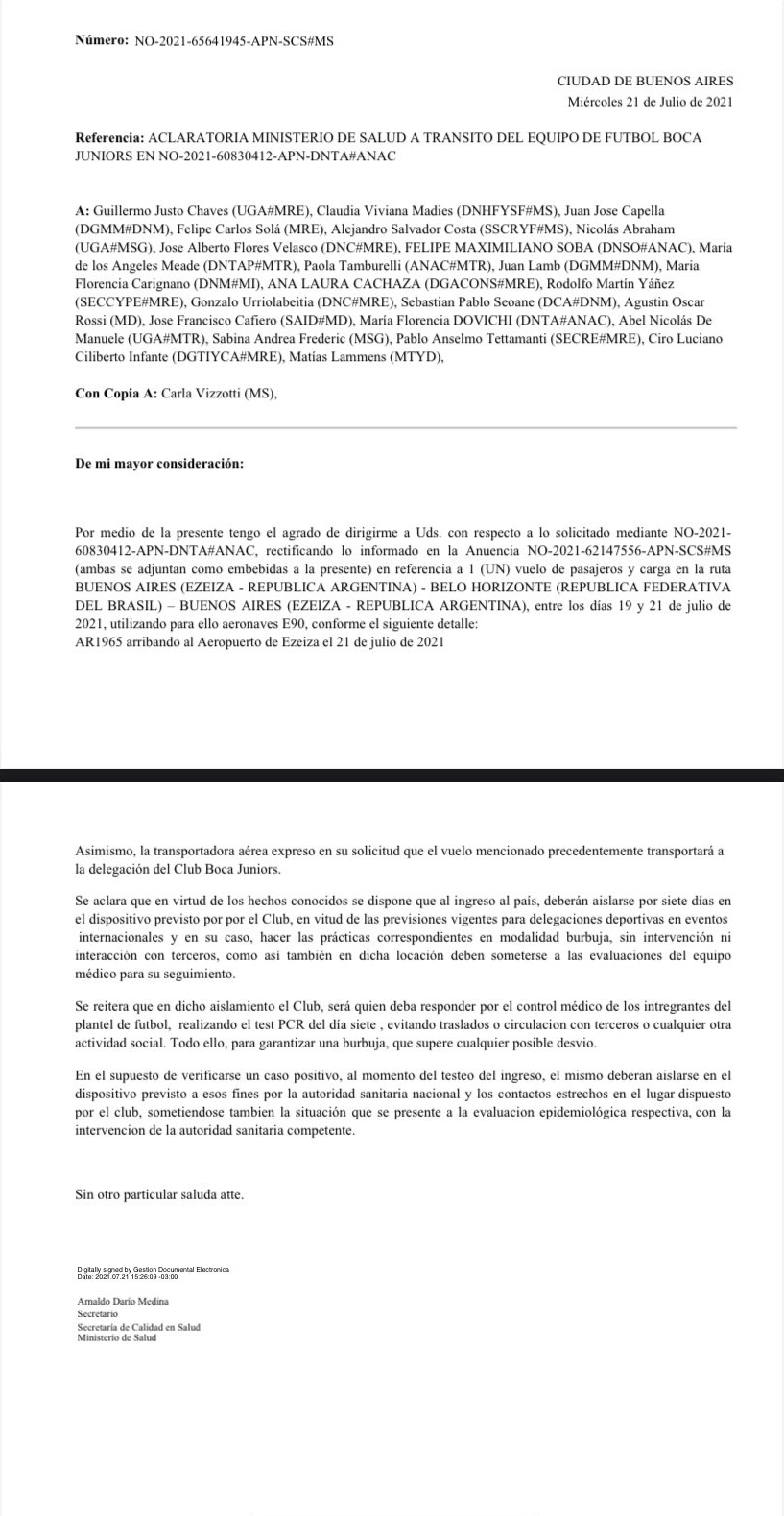 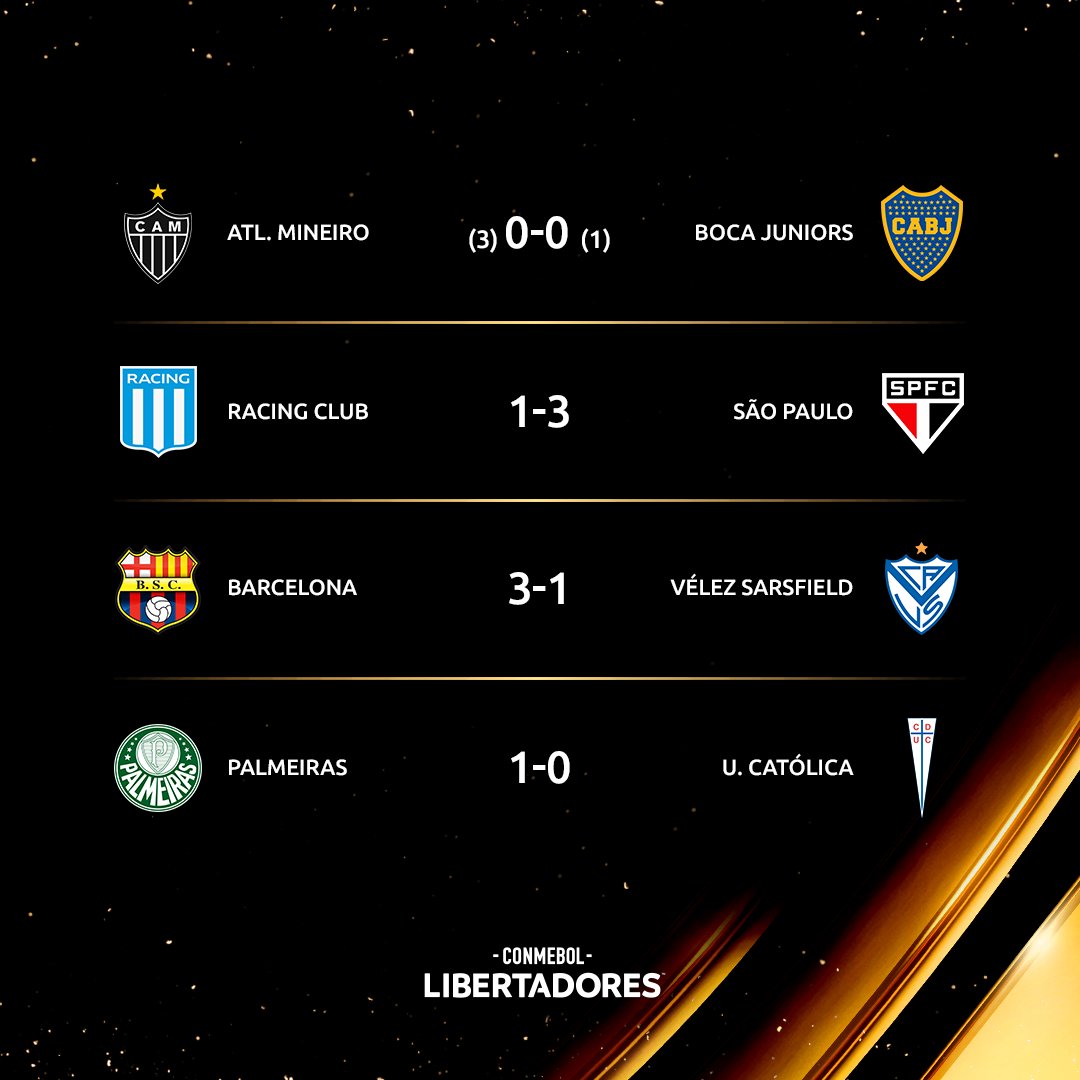 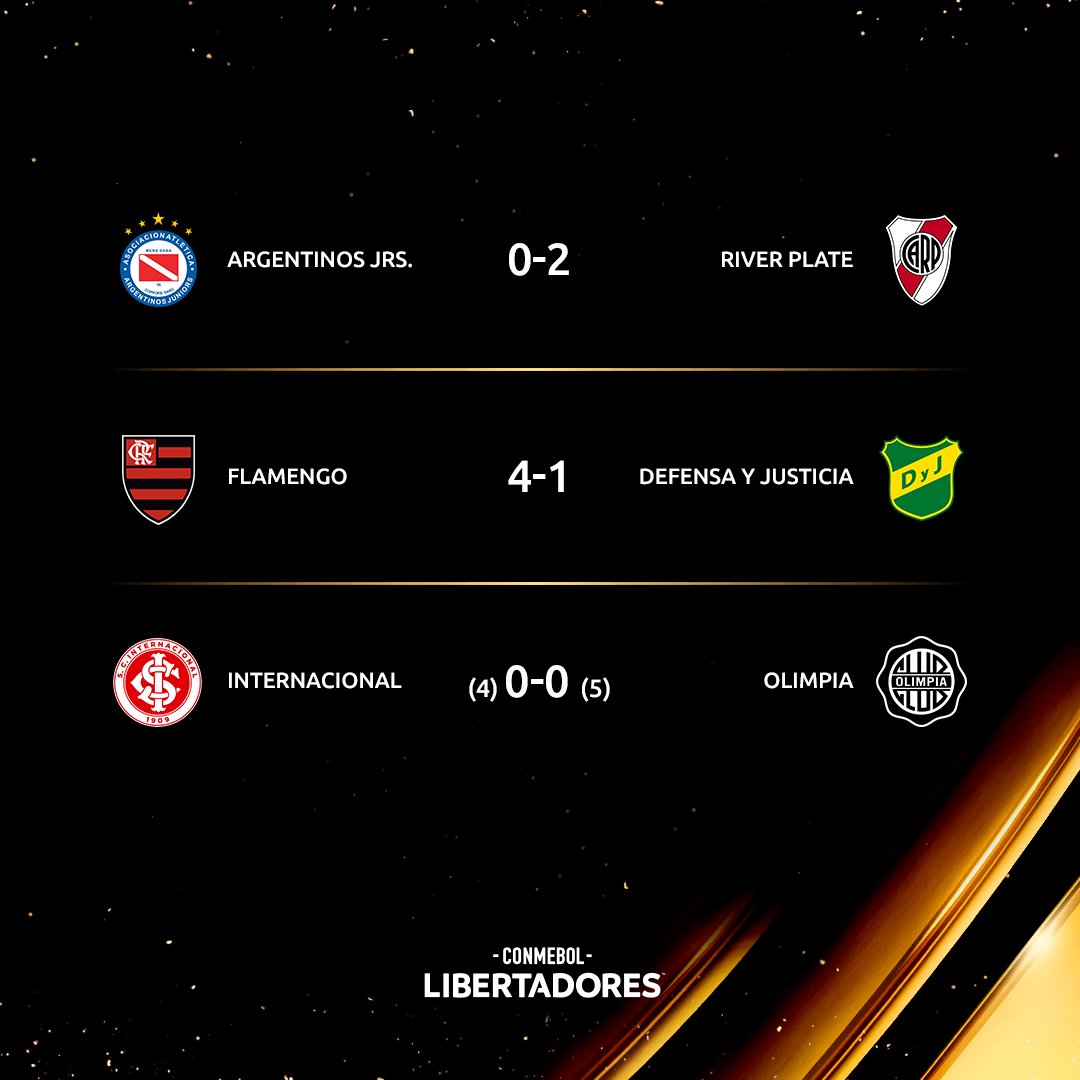 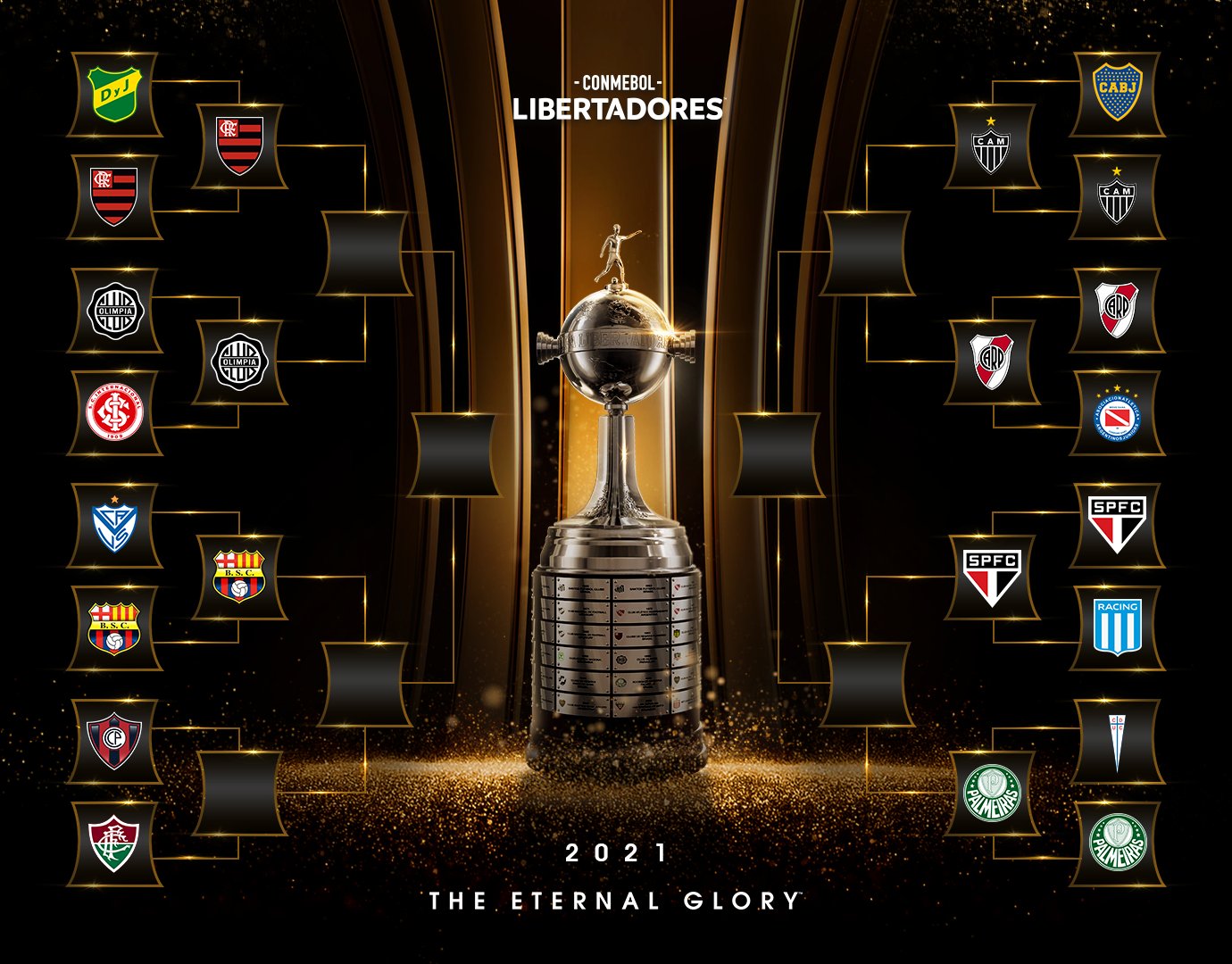 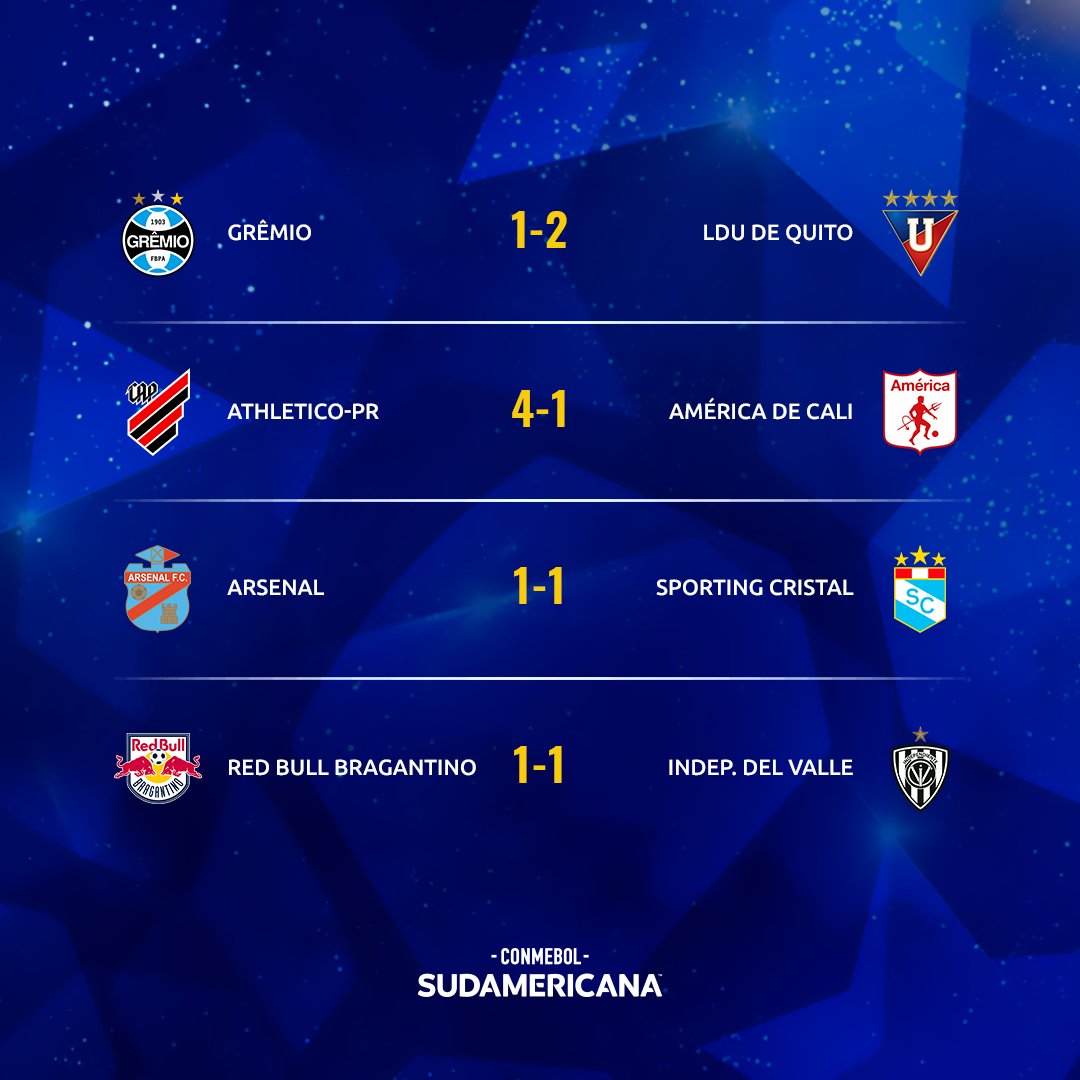 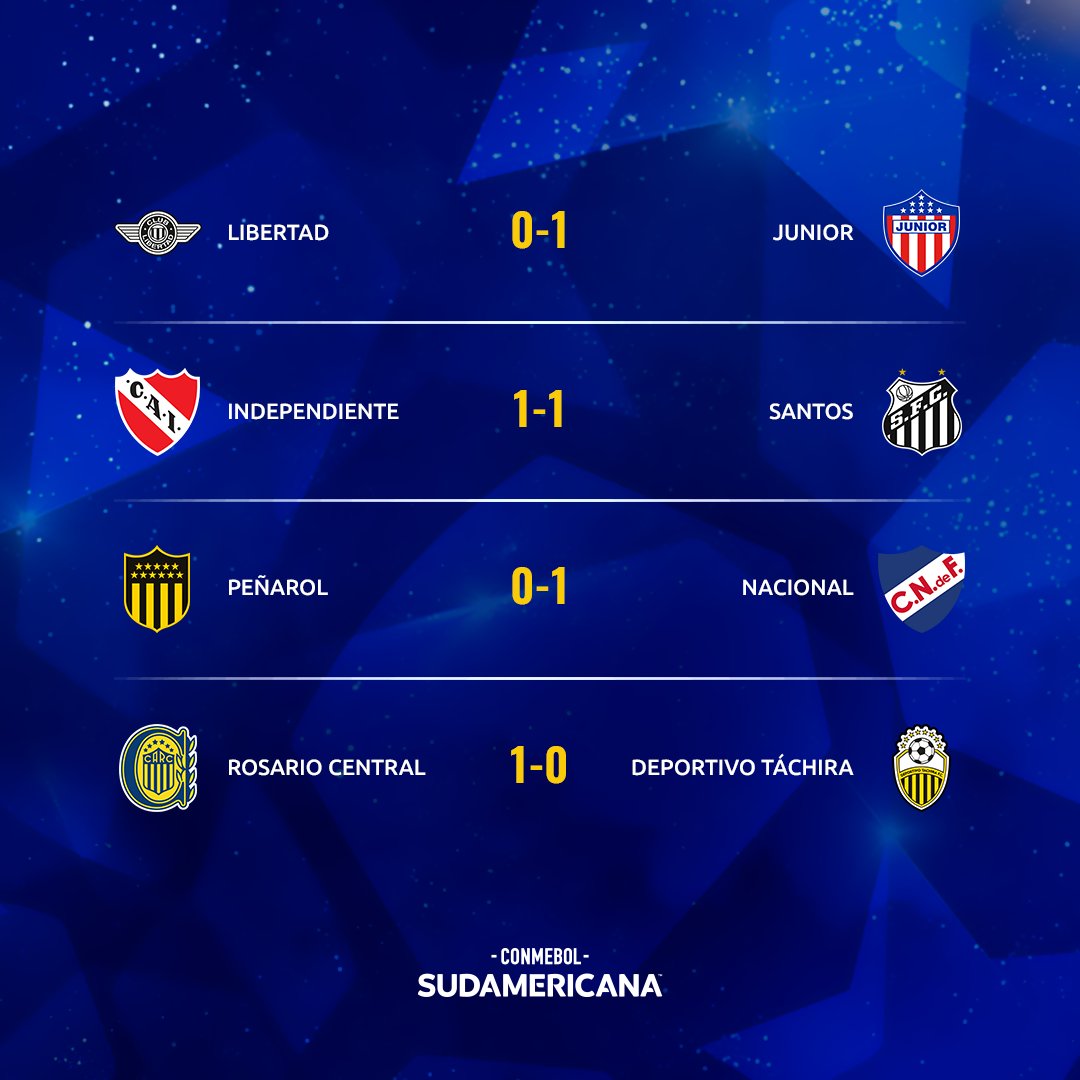 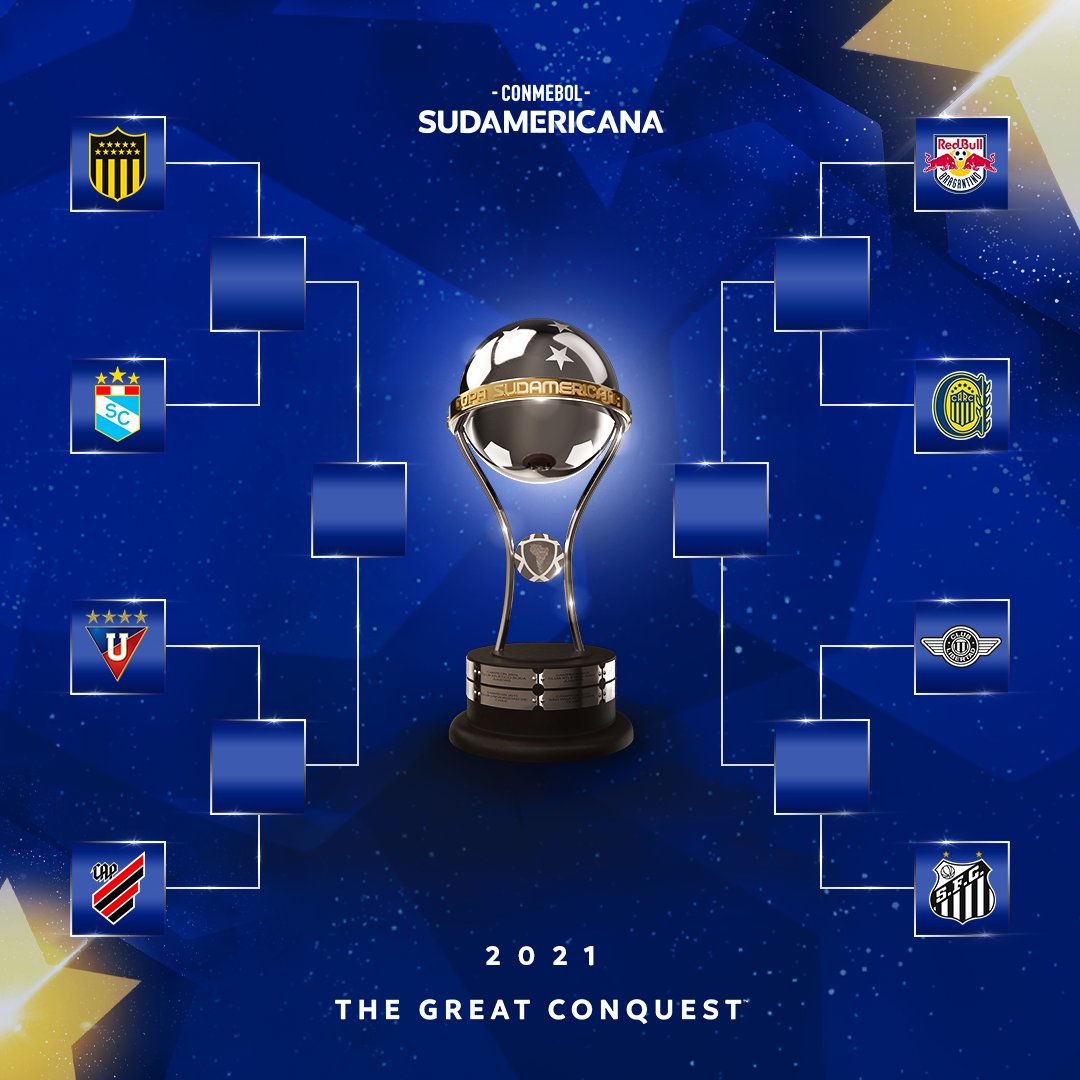