Daniel Candeias - what do we do with him?

The Submariner said:
If he could find a level of consistency he wouldn't be plying his trade in the SPFL.

He's superb when he is on fire and then so frigging frustrating in the next game when he goes full on Maddie McCann...
Click to expand...

ElBarrileteCosmico said:
Get rid of him. Gash.
Click to expand...

Contributed more in terms of goals and assists than Kent, who's final ball and lack of composure in front of goal is no different to Candeias.

Is Kent gash too?

Good player for us who will set up goals and also score. He has pace and ability and plays for the jersey. Who will we sign who will be better ...nobody for the cash we have to spend.
Has to track back too often to help Tav who is not a great defence player and at times finds this difficult.
Doubt Grezda is good enough to replace him but time will tell.
Most of our players have had bad games this season and I see no reason to pick on Candy

CaptainCourageous said:
Contributed more in terms of goals and assists than Kent, who's final ball and lack of composure in front of goal is no different to Candeias.

No. Because I use my eyes.

Can't wait to see the back of him.
Click to expand...

I'm in good company then.

I think he's a good player to have around the squad. You cannot deny his work effort. You also cannot deny he has pitched in with some great contributions - it would be shit to deny his efforts.

However, as a winger he will drift in and out of games. That said our team seems to function better without wingers and that is a way forward I'd be happy with.

Keep him but not as a starter every game.

When he plays well we win he is essentially a winger so isin and out how do his stats or assists andgoabls compre to Kents? some on here want us to pay £6m for Kent. I like Kent and yet his stats not as good as Candeias. Good squad player for me better than any we have been linked with
L

He has one of the best first touches of any of our players.
Easily the best at bringing the ball down in difficult spots.

Arfield wasn’t impressed by him before he signed for the club. Thought he was a guy who just ran about a lot and contributed little.

He loves him now and thinks he’s great to have in your team.

That epitomises the guy for me. A real team player. Always chasing and putting people under pressure. Sure, his final ball is suspect at times but if it wasn’t, he’d be nowhere near Rangers in all honesty.

His ball in for Katic today was a thing of beauty. If De Bruyne has done that for City, folk would be wanking over it on social media for days.

one thing i would say is you don't know what you have until its gone!

austrianger32 said:
You spout some nonsense on this forum at times...
Click to expand...

Aye, those times being when his fingers are near the keyboard.

Wufty Bear said:
one thing i would say is you don't know what you have until its gone!
Click to expand...

Yes. Candeias is one of those players who blows hot and cold, won't reach international level as proved but has great awareness about him when it all clicks. He's brilliant some days, sharp as a tack (like today)and shockingly annoying when it doesn't come off for him. Above average footballer which is no bad thing at all.

The shite some people talk about candeias he is a passionate hard working and decent player. He will and should be in and around the team next year.
G

3cheers.Rfc said:
I actually thought his contract was up at the end of this season.
Click to expand...

Original contract was, he signed a one year extension last season I believe
M

Tits about the balance of the team at moment it’s working. Again him and move two different types of players.

nasalsinatra said:
Best crosser of a ball we have had since Tommy McLean.
Click to expand...

Punt him not good enough

Not saying that he is absolutely brilliant - but , by f-ck , we are a better team with him in it .

Corriebear said:
I love Candeias, he’s like a 2019 version of Novo. Always gives 100% and loves the club.

On top of that, he’s one of our most dangerous players. Today is a fine example, two fantastic assists. He’s probably the only player at our club who could deliver that cross for Katic.

However, on other days he appears to be our weakest link. I fully expect him to be dropped next week for Kent. His performance at Parkhead was dreadful and it was his original mistake that cost us the first goal.

One minute I want him replaced by a new signing, next he’s the first name down for a starting position.
Click to expand...

When you read some of the remarks in this thread it makes you realise how warped people are for expecting players here to show unconditional loyalty. Why would they? So they can get abused and degraded by the airheads within our support?

Candeias would be a great squad player, he’s not really the required quality for starting all games and winning us titles. However, he more often than not runs himself into the ground for the team and deserves far more respect that he’s getting in this thread.
D

To win a league or cups we would need more than a starting 11. Candieas is good enough for sure to be part of the squad.
M

I entirely agree on the goals stat, I think his partnership with Tav probably affects the assists one. That said, he works hard defensively to enable their play up that side, Tav would have less assists without him.

Can't wait to see the back of him.
Click to expand...

You could never tell.
Totally bizarre to dislike a Rangers player especially an honest guy like Daniel but you do you I suppose.
F

We have c adapted a bit like Liverpool with the two wide players being narrow he in a way is perfect for it with his pace and energy and workdays and closing down out to the wing.

Danger Zone said:
When you read some of the remarks in this thread it makes you realise how warped people are for expecting players here to show unconditional loyalty. Why would they? So they can get abused and degraded by the airheads within our support?
Click to expand...

Remind us of your love for Joe Worrall.

frazz said:
We need better quality but he is difficult to drop when he was subbed Middleton didn't have same chafing down which in turn cause the foam and potentially another

He is a squad player but donatello a very useful one and it's always an option
Click to expand... 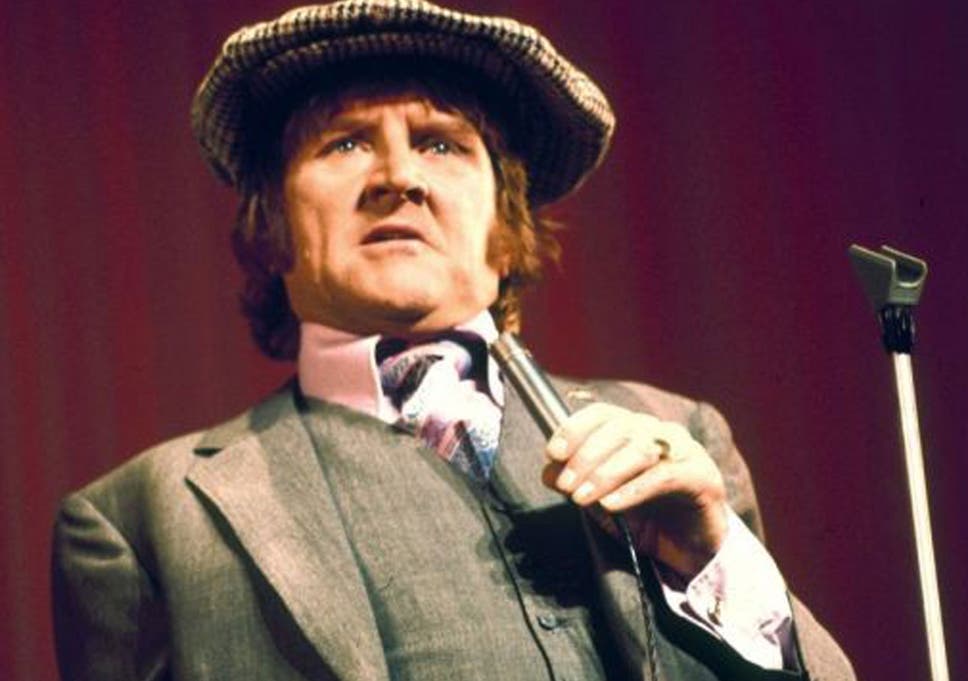 Other than he is foreign, loves the club and always gives 100%.

Candeias is the perfect squad player next season. He was absolutely vital in our early season form and he played a major part in getting us into the Europa league.

We honour the last year pf hos contract and use him more sparingly next year as the very definition of a reliable, committed squad player.

When he goes, we make sure to tell him that his overall contribution to the cause has been first rate and wish him all the very best.

I like Candeais. 800k well spent and if all players we sign had his attitude and work rate, we'd be in a good place.

Official Ticketer
He’s good for physical games where we are up against it and need to defend more than usual. He’s also better playing counterattacking football as I think he reads the game quite quickly.

He’s not so good when we are on the front foot and teams are sitting in as he doesn’t have the quality to open teams up.

So, I don’t think he is a sensible choice for every game, but I think in certain circumstances (Europe, Old firm, etc) then he would come in and do an important and specific job.

It’s also a bit silly to suggest that we have 1 starting 11 that we would play every week.
F

Fixed it for you

We have adapted a bit like Liverpool with the two wide players being narrow and covering wide quickly he in a way is perfect for it with his pace and energy and work rate and closing down out to the wing.

The fbs then sit higher up providing the width it causes problem for the opposition defence - hearts rb/lb didn't know who to cover and were having to sit in between the space for example between tav and candias which in turn creates more space. (flannigan/airfield other side)

We need better quality but he is difficult to drop when he was subbed. Middleton didn't have same chasing/pressing down which in turn caused the goal and potentially another.

He is a squad player but a very useful one and it's always an option to change team about.

frazz said:
Fixed it for you
Click to expand...

Preferred the original one...

His funfairs next monkey.

Official Ticketer
I'd keep him, but right wing is certainly a position we should be looking to upgrade.

Would be letting Grezda go before Candeias.

Our current wide options for next season (provided we can't get Kent back) are:

It's a bit quantity over quality tbh, particularly as we don't know how Murphy will look post-injury.
G

Official Ticketer
He has earned his wages and is better than a lot of our players.

We could do better but would need to pay for it.

Actually thought Hearts started to get more of the ball down his flank after he went off.
He’s that type of player , contributes a lot more than some people appreciate.

What we do with him, is put him on crossing and delivery practise all f ck ng summer.