Official Ticketer
I was only going to fire a tenner on us to win but the sky is the limit now.

Plissken said:
Clarkes in the paper today asking what O'Donnell did wrong against the Czechs? lol
Click to expand...

Everything he done went wrong, i was really shocked by how terrible the lad was and felt a bit sorry for him, any decent manager would have helped out by changing it at half time it was the most simple sub ever. He could then have then made a point of letting everyone know it was cos we needed the same option/s on the right side of attack as the left.

I suppose he does not want to blame anyone is loyal towards players and has to try and get a performance out of them in the next game. Theres no doubt which side England are attacking though is it Foden on that side fs, i think we might double up with Patterson coming in and a new formation, 6 at the back maybe. It will be Killie at Ibrox tactics, crowd the box hope for a weak ref that isnt card happy lets us make tactical fouls all night.

For people slagging Uri at least hes a harmless fraud we have so many of them in Scotland in important positions doing damage to the country. If hes made a fortune taking pesh for 50 years good luck to the guy wish i got paid for it. I am actually being serious when i say he would be a better option in our dressing room doing the team talks than Clarke.

With Uri Geller and Rod Stewart how can we ever lose...............methinks Scotlands tea is well and truly oot.
J

I know we are desperate but I didn't realise just how desperate.

Aragorn said:
...or so the holder of physic powers, fraud, charlatan believes by holding a Scotland shirt and channelling his mystical powers through the shirt and into the team.

Is it worth putting a bet on a positive outcome then?

He hasn't stated whether or not he will be taking over the goalkeeping position to improve our chances even more so.
Click to expand...

Aragorn said:
...or so the holder of physic powers, fraud, charlatan believes by holding a Scotland shirt and channelling his mystical powers through the shirt and into the team.

Is it worth putting a bet on a positive outcome then?

He hasn't stated whether or not he will be taking over the goalkeeping position to improve our chances even more so.
Click to expand...

Why doesn’t he sort Israel/palestine out first.

I thought this prick had disappeared since a real magician, James Randi, handed him his arse on live TV.

Lol Uri got a Scottish granny or something.

Arkanoid said:
No Gilmour, Patterson, Fraser or Adams in Friday then. This dinosaur is actually going to double down and pick the same under performers from Monday
Click to expand...

Apart from tackling his own player and backheeling the ball out of play with nobody near him?

Official Ticketer
Why did the clown make the ball move for a Scotland penalty but is now going to make Scotland win?
Because he never moved the ball and he won’t make Scotland win. His spirit guide has obviously told him Scotland is going to win and he’s just trying to get in on it.

cooprfc said:
Unless he is bringing back the ghost of Diego Maradona and calling him Davie McDona then he has no chance
Click to expand...

Thank feck for that. The alternative was that we were leaving it up to Clarke to work his magic.
B

He rubbed his neck and his head fell off!

jtc said:
He rubbed his neck and his head fell off!

Dread to think what happened after his first wank

bluetonic said:
The guy is an utter fraud
Click to expand...

Yeah but can he play right back?

If he could make Steve Clarke fuck off then I'd believe in magic.
L

His best Jedi mind trick won’t break through the hatred Clarke has for Rangers. He’s not playing Patterson even if O’Donnell gets covid. 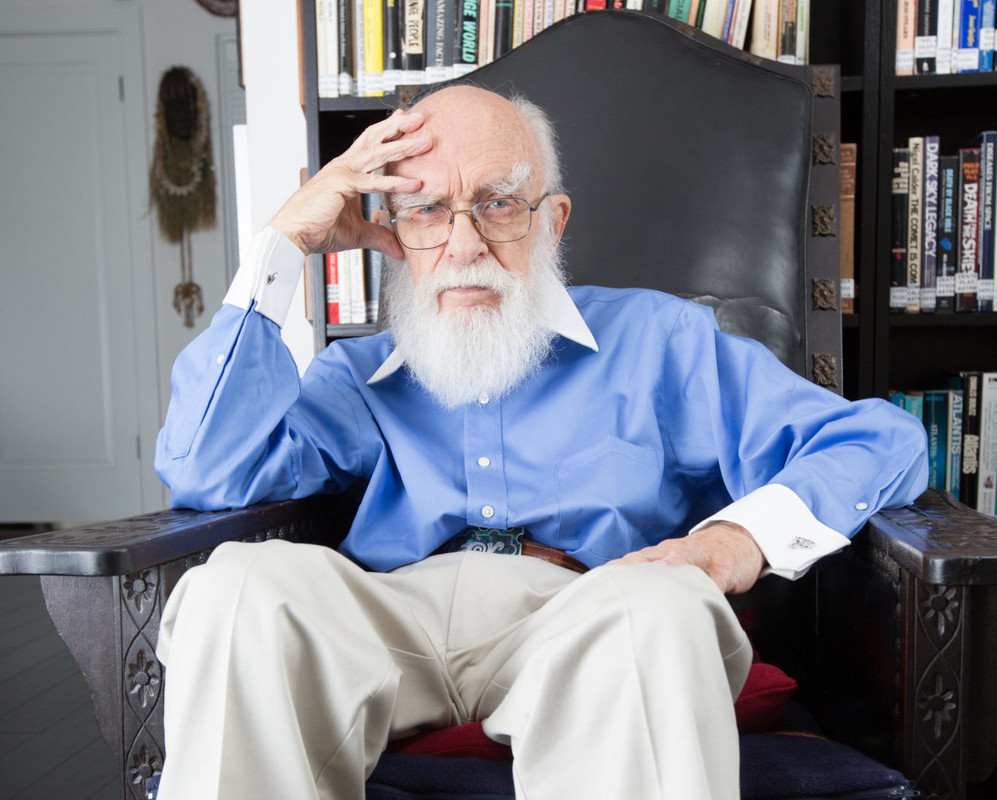 I’m coming to get you Geller,you fraud.

SteakPieHarry said:
I hope he knows Scotland only deal in wooden spoons.
Click to expand...

Youve earned your pay for the week.

As for Scotland you could write the script before the pictures started rolling:-

Ibroxkev said:
Yeah but can he play right back?
Click to expand...