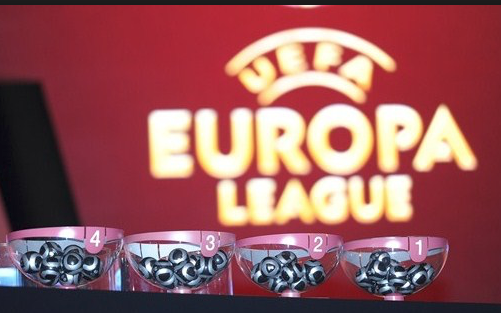 Rangers face mostly unfamiliar names in the draw for the 1st Qualifying Round of the Europa League.

The draw will be held at 1pm – Central European Time – on Wednesday 20th June in Nyon, Switzerland.  The games will be played on 12th and 19th of July.

The club have been seeded in Group 2 of the draw; possibly playing Progrès Niederkorn who put them out of Europe last season; or four largely unknown clubs from behind the former Iron Curtain in Eastern and Southern Europe.