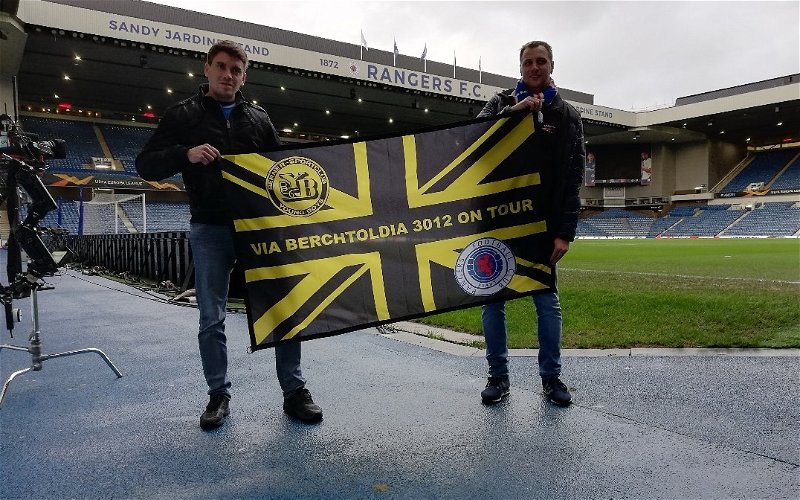 I visited Bern the other week and met up with Max for a chat about fan culture and what we can expect from Bern as a club, a town and a support.  A link to a video is attached below.

Bern’s the federal capital of Switzerland and as you’d expect it’s fairly expensive just now as the redoubtable Swiss franc benefits from global uncertainties as investors flock to a safe currency – bad for us, makes for cheap holidays for the Swiss!

Max writes for the Young Boys Bern fanzine “Zum Runden Leder” – which translates roughly as “The Round Leather Table” – an old Swiss name for a football.  His English accent comes from living in the North East of England!

Zum Runden Leder can be found on these links –

Young Boys are going through a great period in their history – actually winning things for a change.  For many years they were the nearly men of Swiss football, losing in finals and stumbling in league races.

Having lived and worked in the UK for a while Max is a keen fan of British football in general and Rangers in particular.